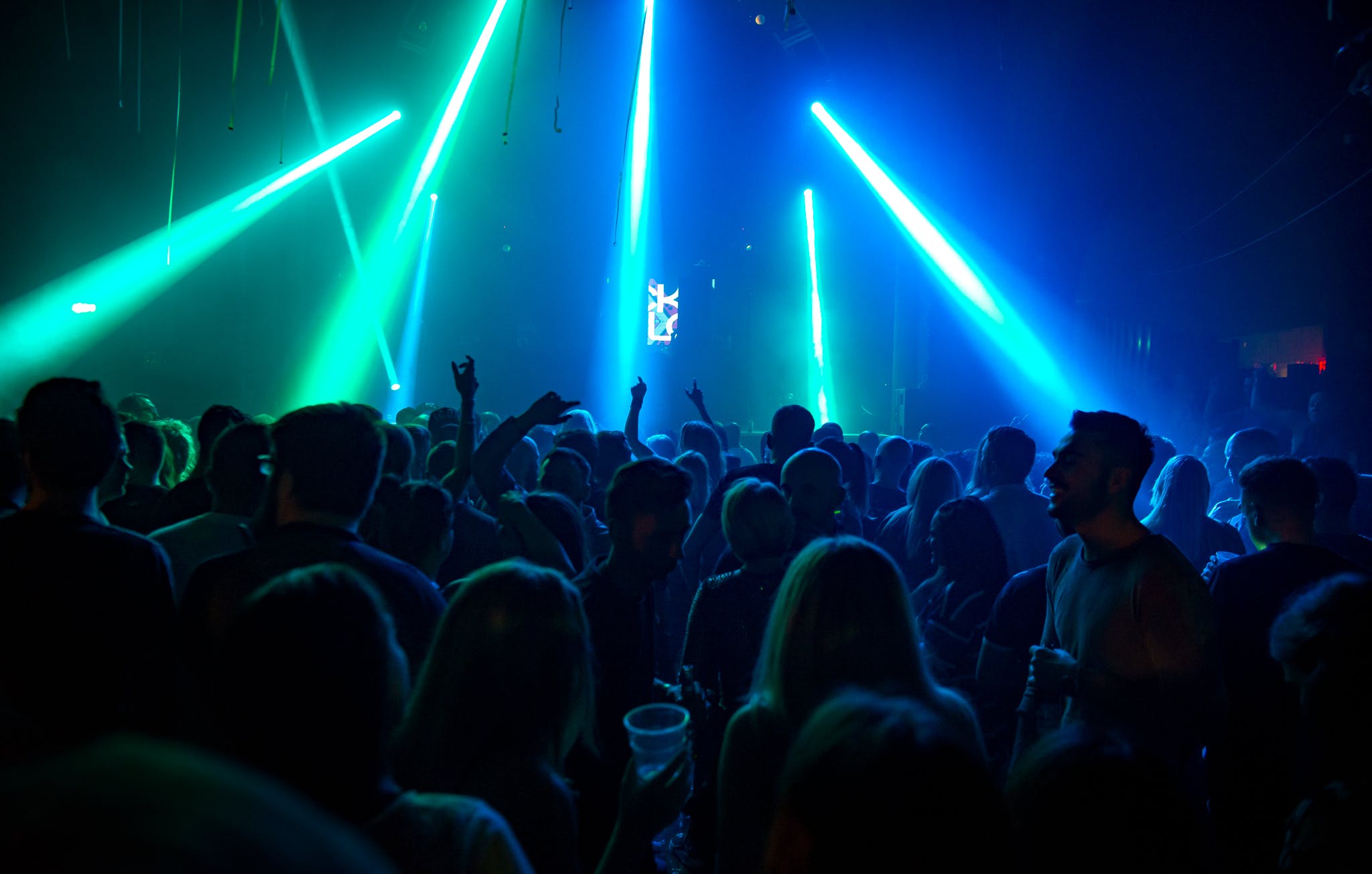 The Haçienda may have been in ‘Madchester’ but the music and the memories are coming back to Leeds in two spectacular shows this year.

It kicks off at The Church nightclub on Easter weekend where the legacy of the famous club collaborates with Leeds club night Soak.

International DJ Erick Morillo will be joined by the best of The Haçienda’s and Leeds club music talent Graeme Park, Mike Pickering, Ralph Lawson and Marshall. 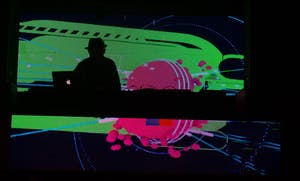 It follows a sold out event last year, showing there is still demand – even among a new generation of club goers – for The Haçienda despite the club closing in 1997 and being demolished five years later.

Graeme Park told City Buzz The Haçienda was at the fore-front of the ‘acid explosion’.

“People get nostalgic about The Haçienda but it was the greatest club that ever was. The building does not exist anymore but the club and its spirit is still alive and not just for the people that used to go.

“When Mike and I do club nights now the people that come to see us were too young to have gone to The Haçienda and that tells you how big The Haçienda name is and how big the club was.”

It means that the Leeds party people going to the Soak collaboration on Saturday March 31 can expect current club hits as well as The Haçienda favourites that used to pull them over the Pennines back in the 1980s.

Graeme said: “There is a lot of love for The Haçienda especially in Leeds. By the time it closed there were people coming from all over the UK but there was always a big contingency from West Yorkshire and as a result of all the cars coming over the Pennines and the M62 I ended up DJing in Leeds a lot, many times with the original Soak.

“In the 80s it was a pretty grim landscape. Club wise in the UK you had to dress up to get in, men had to wear a shirt and tie and girls had to wear frocks. People were starting to get fed up of all that and there were a few underground clubs.

“The Haçienda took that to the next level and was the first British ‘super-club’. People were travelling to Manchester but couldn’t get in so other clubs started like Warehouse and the Kaos and Soak nights in Leeds.”

The Haçienda closed in 1997 and Graeme started working at other big clubs like Cream and Ministry of Sound thinking The Haçienda days were done.

Around a decade ago Peter Hook, of Joy Division and New Order and who co-founded The Haçienda, began to promote club nights and a few years back came up with the most unexpected return for The Haçienda movement where original DJs re-work the music with a classic full orchestra. 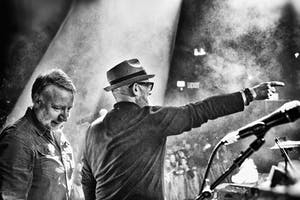 Graeme, who along with Pickering, devised the elaborate programme said it was only ever meant to happen for one night only but it proved to be a sell out several times over and comes back to Leeds in September for a second year.

He added: “It seemed like a crazy idea and did it as a one off in 2016, that ended up being a whole year of touring. We opened our last tour in Leeds and were a bit nervous but everybody went completely crazy, it was an incredible night.”