GUARDIAN HOW WE MADE SUB SUB’S AIN’T NO LOVE 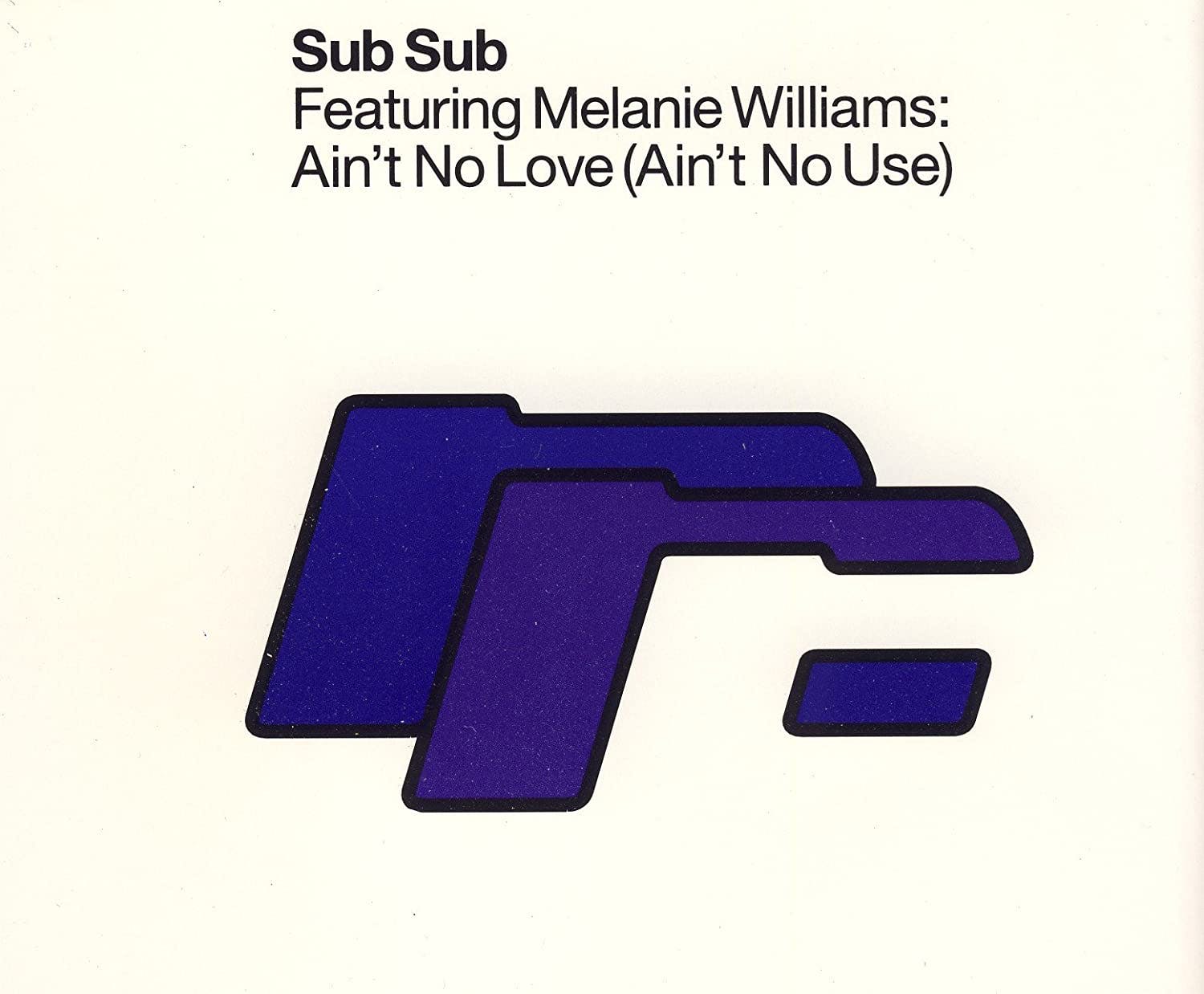 Me and my twin brother Jez used to go to this fair when we were 13. One day I won a prize – a record – and we were chased back to the train station by some locals who didn’t like us being there. I played it when I got home, thought it was crap and stuck it at the back of my collection, never to be seen again. It was a version of Hair – not the official soundtrack but music inspired by the film of the musical. It was pretty dreadful.

Skip forward 10 years and Jez, Jimi [Goodwin] and I were in Sub Sub. We’d had a hit with Space Face and were looking to follow it up. We used to spend all day smoking weed and playing records, searching for samples we could use on new tracks. Jez put the forgotten record on, we heard Good Morning Starshine by Revelation and it stopped us in our tracks. Those bars, the drum breaks. Jimi learned to play the bassline on a Roland Juno-106 keyboard, and the whole track came together quickly.

We’d only done instrumentals and we liked what we had created, but thought we should have a stab at doing lyrics. We needed a vocalist. Jimi’s best friend, Joe Roberts, was going out with Melanie [they are now married], who was in a in a Manchester soul band called Temper Temper. We knew she’d be great. She was, and she wrote the third verse.

We met Rob Gretton, the Joy Division and New Order manager and co-director of Factory Records. He didn’t believe in contracts and wanted to go 50/50 with us on the record. Virgin had dropped us after Space Face, which turned out to be a blessing – if we’d been on a major label, we’d have earned hardly anything on Ain’t No Love. It sold 700,000 copies. We’ll be for ever grateful to that song. Doves wouldn’t be operating now without it: it bought us a studio and quite a few years of being able to work on music. And my mum was really pleased, because it meant that me and Jez could finally move out!

I remember the three of them coming to my house in Chorlton with this idea for a song and asking me to do my thing on it. Jimi sang the melody he’d written and I stopped still. It was perfect. Often, the biggest part of collaborating is recognising when something is already good and doesn’t need changing. I think that was my key role in that track, to be honest, not letting them change it. I added lyrics but kept the original melody intact.

We recorded it at Revolution Studios in Manchester. They and Dave [Rofe], their manager, kept saying “It’s wicked,” but I was convinced I sounded terrible. I was always battling with what I thought of my singing. Being mixed race, I think I had to make peace with my voice. There was loads of reverb on it, making the whole track sound really washed out. I got them to take that off and it really punched and became the track we know.

We were booked to be on The Word the Friday before the release, but I’d lost my voice while we were filming the video. Everyone knew a good appearance on The Word meant you were set. I spent the week frantically trying to get better.

I remember calling into the record label to see how it was doing and they said: “It’s the highest new entry at No 10. Are you free to do Top of the Pops?” I drove home in a daze and rang everyone but they were all out celebrating. So I did the washing up. It was surreal, there in my Marigolds, thinking about Top of the Pops.

I now perform the song as part of Haçienda Classiçal. It’s lovely that it has a life still – a remix by StoneBridge and Damien Hall was released recently, so it keeps going.

I made a pact years ago that I would never complain about the song – however many times I had to sing it – or get upset about people not knowing other things that I’ve done, because it was such a privilege to be a part of.”

The original Guardian article can be viewed here.