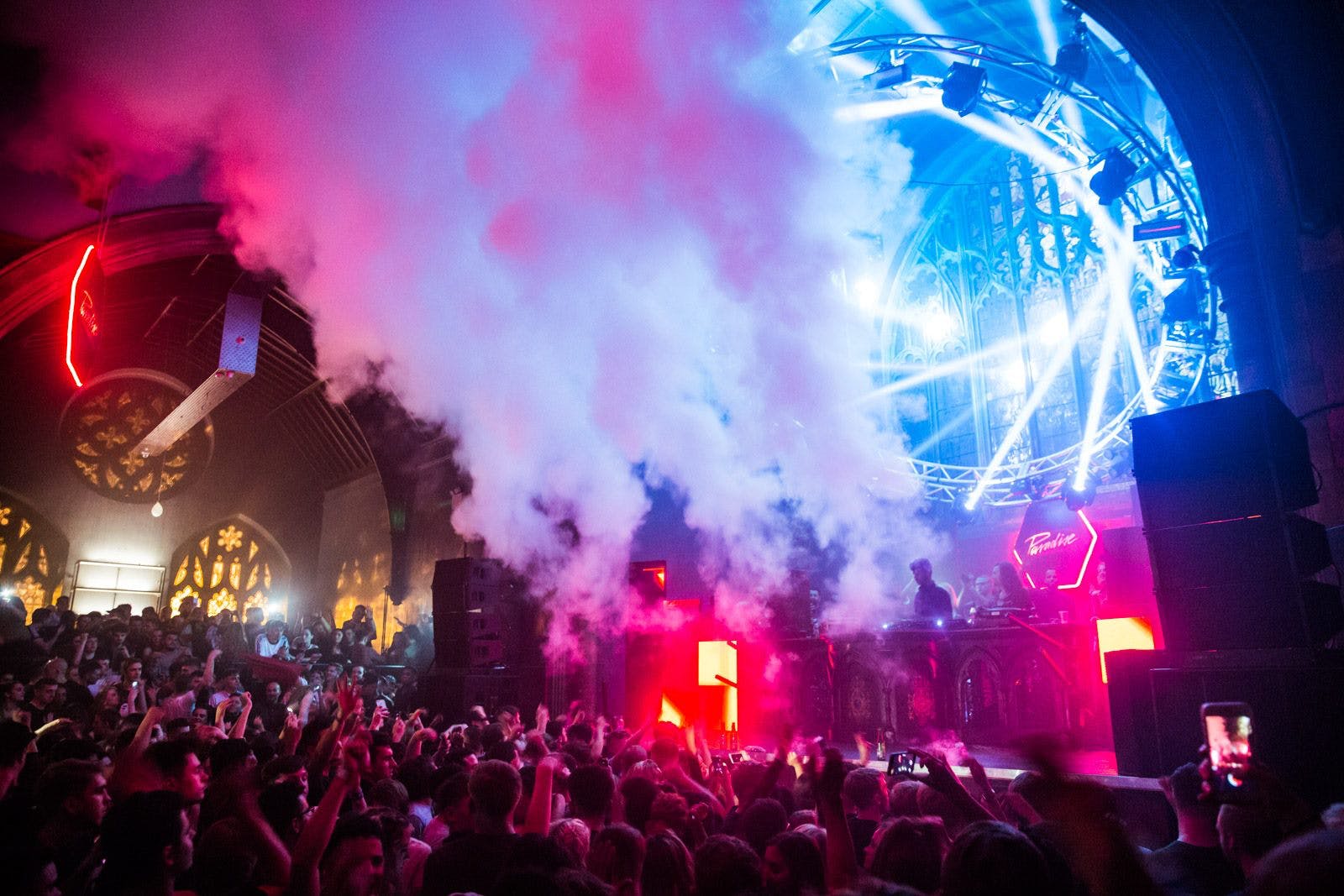 The night is the second Haçienda Soak at Church following last year’s fully sold out event with Derrick Carter and Francois Kevorkian which saw tickets go well in advance of the date for what many was a highlight of the year in Leeds.

For this Easter’s return Soak and The Haçienda have brought one of the world’s leading and most respected DJ’s Erick Morillo to perform a special set at the top of the bill. As a producer on Strictly Rhythm who’s “Reel 2 Reel” outfit scored numerous worldwide hits in the early Nineties including “I Like To Move It”, Erick has also spent the last two decades running Subliminal Records, considered one of the very best house labels in history.

For his DJ performances, Erick leans on his background, bringing in new and upfront material for tightly constructed sets that have become legendary. His clubs and residencies include his “Sessions” New York weekly and the Miami and Ibiza “Subliminal Sessions” events.  Erick also remains the only US DJ to hold a residency at the Ministry Of Sound so brings a wealth of experience to one of the very best events to be announced so far this year.

Joining him is The Haçienda’s original seminal DJ partnerships who have sound tracked numerous Leeds events over the years including many of the original Soaks, Mike Pickering and Graeme Park. Having played back to back last year for the Haçienda and Soak at Church to rave reviews for their dynamic modern set, the duo revisit Church for an eagerly awaited return. 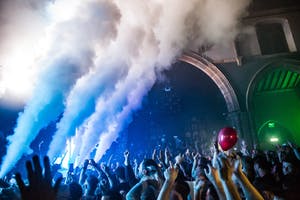 Having played the original Haçienda, as well as making his name at Back To Basics, it’s also a great pleasure to welcome Leeds’ own Ralph Lawson. Ralph honed his craft weekly at Basics, playing with world class  DJs such as Daft Punk, Danny Tenaglia, DJ Harvey,amongst others before striking out on his own to become a world famous DJ across the worlds best clubs and as a much admired producer with his own 2020 Recordings imprint.

Soak’s original resident and mainstay Marshall completes the line up for the second Hacienda Soak at Church.