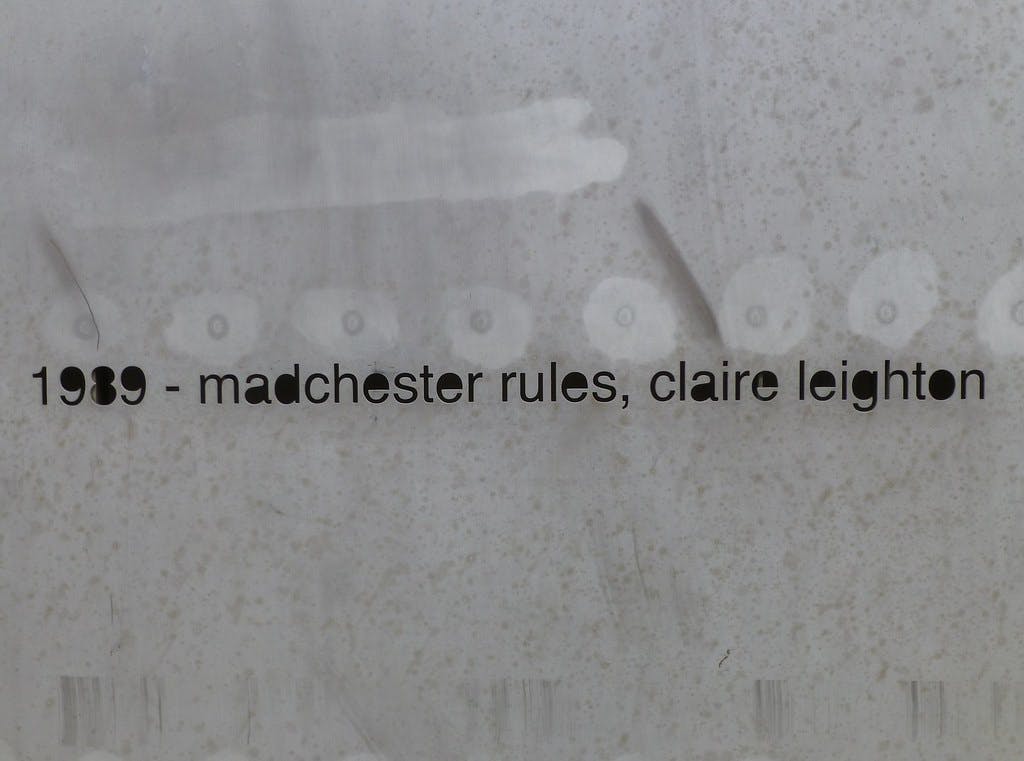 A GIRL of 16 became delirious minutes after taking a tablet of the drug Ecstasy at a nightclub and died 36 hours later from a rare reaction never seen in Britain before.

A pathologist told a Manchester inquest yesterday that Clare Leighton developed massive internal bleeding which caused the failure of her major organs.

There were only two previous recorded cases of this ‘‘idiosyncratic reaction” to Ecstasy, said Dr James Freemont, of Manchester Royal Infirmary, and both were in the US.

He said Clare had shown a ”rapid and violent’‘ reaction and her doctors could do nothing about it. Clare, of Cannock, Staffordshire, took a tablet of the drug — one of a group of amphetamine-based substances — on a visit to Manchester’s Hacienda club in July this year.

She had taken it only once before on a visit to the same club two months earlier, the inquest was told.

Clare, a keen dancer who had won medals for her hobby, went to the club with three friends. One of them said he had bought four tablets from a dealer in the club and gave one to Clare, who washed it down with lager.

Shortly afterwards he had to help her out of the club and call for an ambulance when she collapsed.

Duty consultant at Manchester Royal Infirmary, Dr Barry Doran, said Clare was given blood and plasma transfusions and put on dialysis, but the drug had already done its damage.

Although he was told later Clare had a history of asthma, it was impossible to say whether she had shown an allergic reaction. Even if this had been known, it would have made no difference.

‘‘I have never seen a case as rapid or as violent,” he added.

Coroner Leonard Gorodkin, recording a verdict of death by misadventure, said it was extremely rare for death to occur from such an amount of the drug.

But he added: ”Let me say quite clearly that this should not make anybody feel complacent.”

He went on: ”This was a great tragedy for a young girl out to enjoy herself with friends, full of life, coming to a club and doing what so many young people do — experimenting with a drug.

”No drug is safe and this shows that. There is somebody somewhere who is going to have a reaction and is going to die from it.“