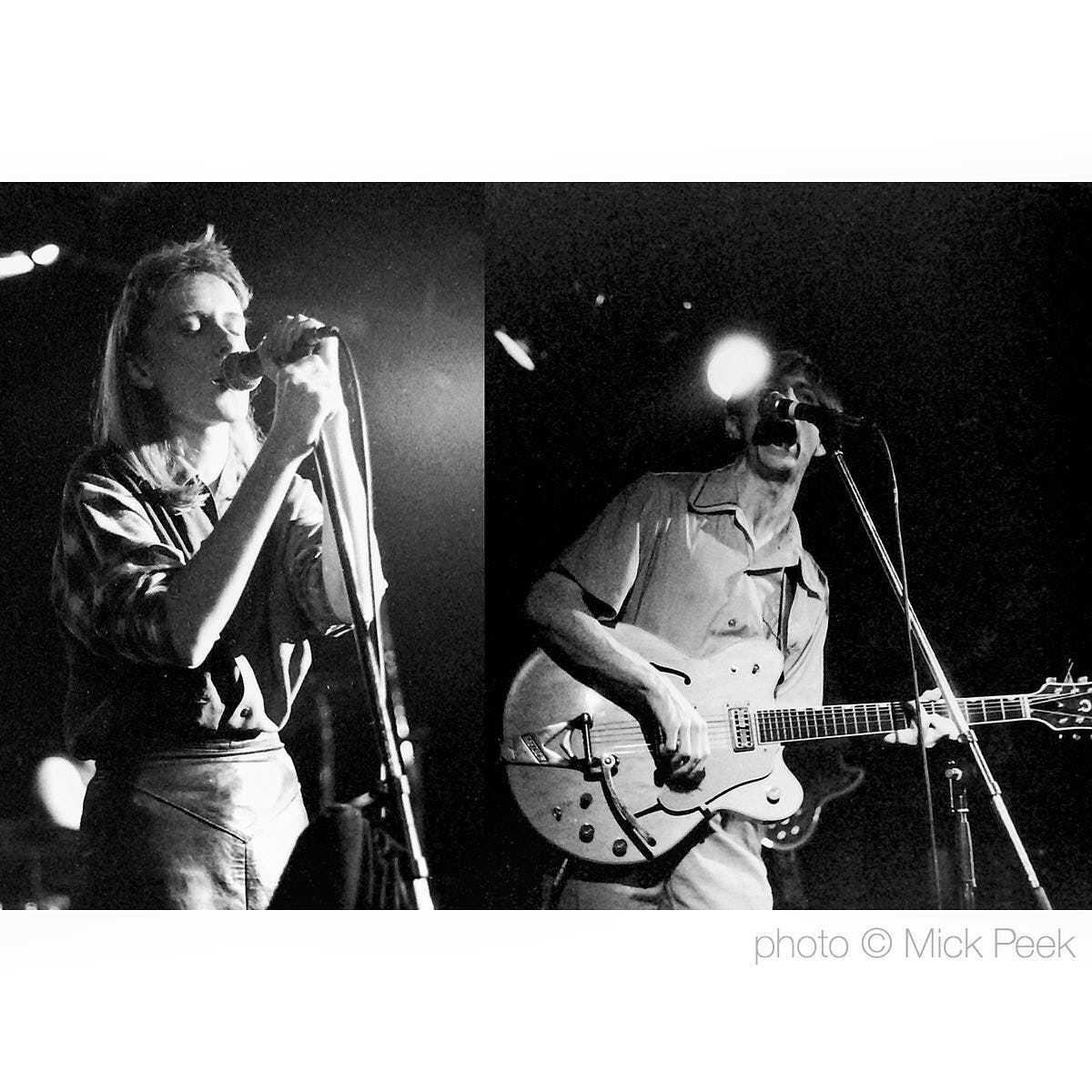 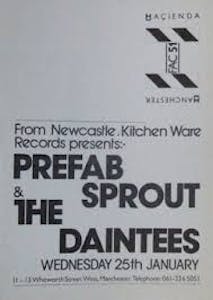 The recent posting of the Hacienda teaser video created a lot of interest, to put it mildly. In fact I had five times the number of visitors I’ve ever had in a single day, including a number of you downloading the snippet using capture sites (guys, really, all you have to do is ask ? ).

Indeed one of them admitted to being one of the hecklers captured for posterity on this rather nice recording. It turned up via a blog post quite recently.

I can never quite mentally link Prefab Sprout to the Manchester scene, but they certainly went down well on this, the first of the two Hacienda gigs that year, despite the heckling. The idiosyncratic and slightly ramshackle practice of reprising songs for encores rather than playing different ones was becoming well established at this point, which would continue into the Steve McQueen tour.