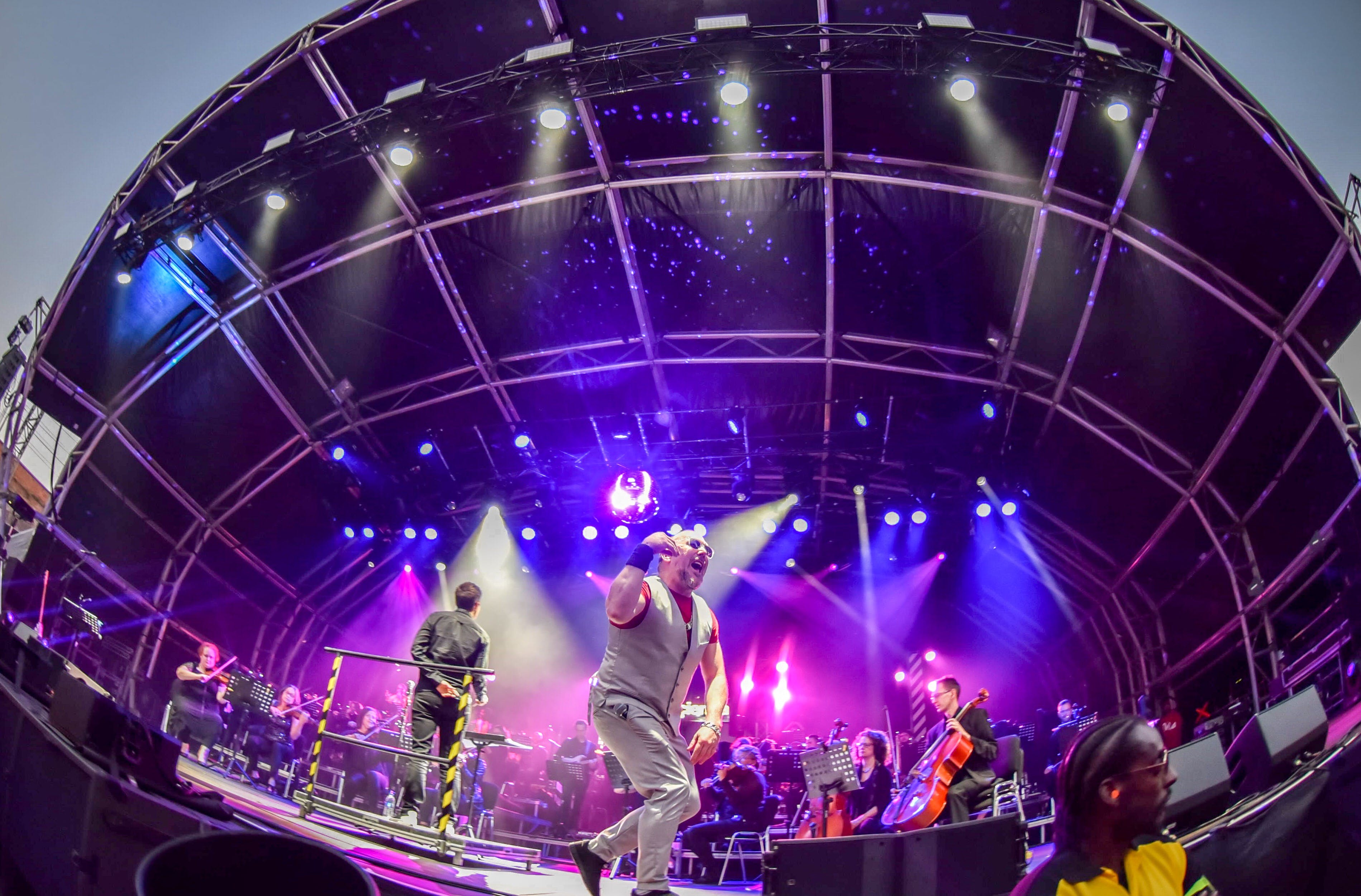 Seminal English Electronic duo, Orbital, and Leftfield one of the foremost dance music bands have been announced as the first of the very special guests for Haçienda Classical’s shows at 2018’s Heritage Live Concerts at Kenwood House in London on 15th June, and Wrest Park in Bedfordshire on 2nd September. 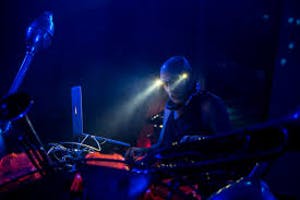 Orbital will present a DJ set in the stunning grounds of these English Heritage venues featuring both brothers Paul and Phil Hartnoll – a contrast to the early 1990’s abandoned warehouse rave scene in the South East that orbited the M25, from which the duo took their name.

Since re-forming in 2017, Orbital have sold out venues and topped the bill at festivals across the UK and Europe, bringing their Acid House infused sound that has achieved commercial and critical acclaim across eight studio albums.

The dance pioneers have been a recurring mainstay of British electronic music ever since breaking through to mainstream audiences via their highly revered 1994 Glastonbury set. 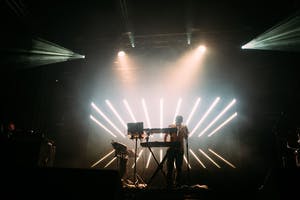 Meanwhile Leftfield have been responsible for some of the best tracks and most seminal moments in dance music history. With a balearic sensibility brought to techno from their early records “Not Forgotten” and “Release The Pressure”, their first album “Leftism” came to define the LP format for dance artists.

Mysteriously soundtracking Guiness as with comeback single “Phat Planet” as well as Trainspotting with “A Final Hit” Leftfield’s influence and back catalogue make their DJ’s sets exceptional and not to be mussed.

Orbital and Leftfield will kickstart the party with a DJ set as special guests when they perform at Kenwood House and Wrest Park this summer prior to Haçienda Classical, the orchestral reimagining of one of the most notable music scenes in British music history that emanated from the notorious Haçienda club in Manchester. 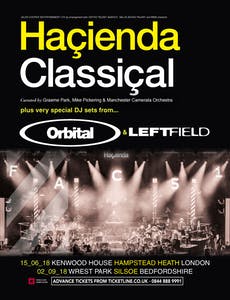