NME IT’S A HUGE THANK YOU TO TONY & ROB 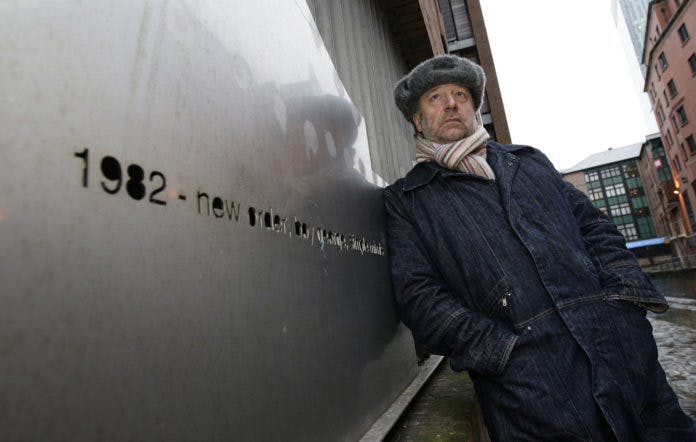 With the next instalment of Haçienda House Party in full swing, Peter Hook has promised that the livestream will be a “a great compliment to Tony Wilson, Rob Gretton and the rest of New Order“.

Following the success of last month’s virtual party in honour of the legendary Manchester club pulling in 1.6million listeners, another is taking place today from 12pm ’til midnight and is available to stream here or below.

“It was so out of the blue how popular it was,” Hooky told NME about the previous livestream. “It’s a great compliment to Tony Wilson, Rob Gretton and the rest of New Order that the memory of the Hacienda and what it stood for is still important and worth celebrating.”

He added: “I’m really hoping that we can just cheer a few people up and take them somewhere else so they can relax and forget what’s going on in this big bad world. It’s a huge thank you to Tony Wilson and Rob Gretton for starting the whole bloody thing off.”

FAC51 The Haçienda became legendary in the ’80s and ’90s as an integral part of the Factory Records story, as a central point of the Madchester scene, and with the rise of acid house and rave music. Originally conceived by Rob Gretton, the club was famously mostly financed by the income of New Order and was driven by the ingenuity of Factory boss Tony Wilson. It made little money, but a lot of history.