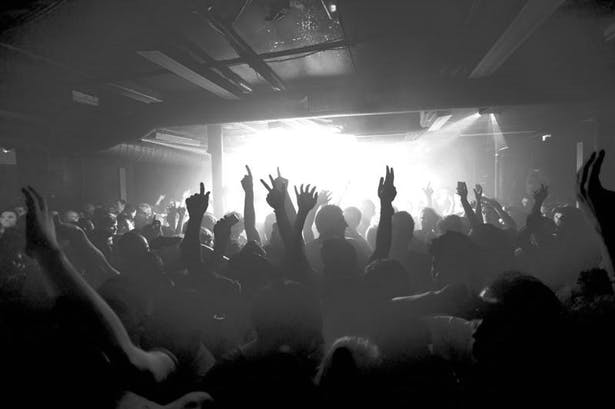 Upwards of 50,000 people visited Seaclose Park for this year’s Isle Of Wight festival, and what a rollercoaster it was.

There was rain, a tornado, acts who were forced to pull out last minute, and there were acts who literally pulled out last minute. None of it really mattered though – because the music trumped it all.Among the best performances we caught during the four-day island jaunt was Haçienda Classical. 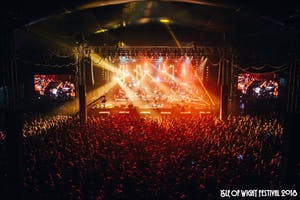 Rolling back the years through a celebration of ’90s dance hits, Isle of Wight’s love letter to archetypal Manchester club The Haçienda once again brought people from all walks of life together all in the name of music. On Friday, the Big Top stage played host to an array of club classics reimagined with a ’70-piece orchestra, as well as a few special guests who stopped by to relive the Madchester glory days. 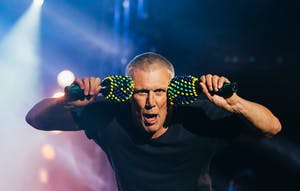 Happy Mondays dancer Bez (armed, of course, with his trusty maracas) joined former New Order bassist Peter Hook – who was once co-owner of The Haçienda with his ex-bandmates – to spread the love alongside MC Tunes and DJ Graeme Park. Hacienda Classical proved for the second year in a row that it’s the unmissable event of the festival.

Written by Will Lavin