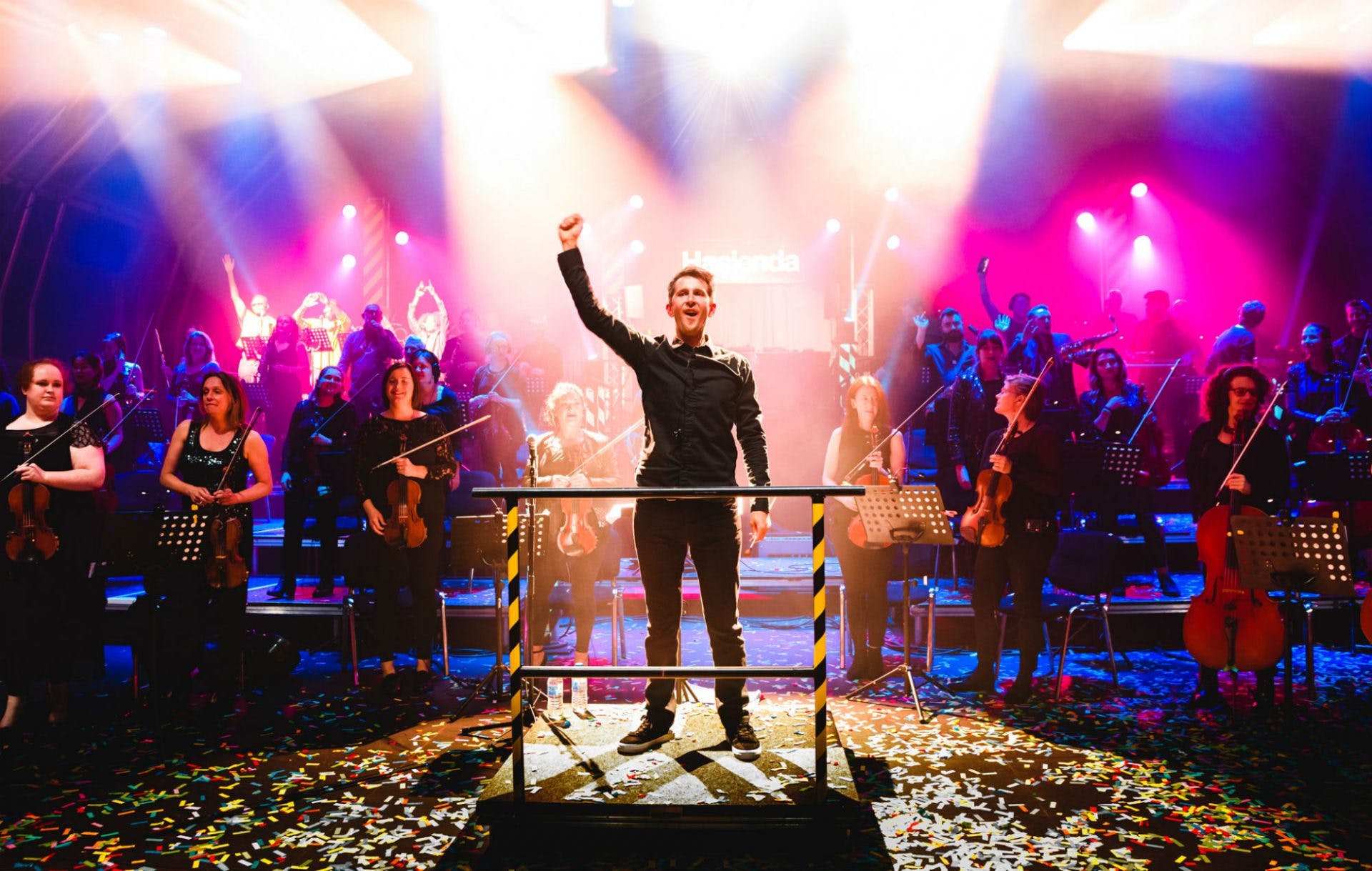 FAC51 The Haçienda announces largest-ever Manchester event. Hacienda Classical and Soul II Soul are among the acts set to perform live in October

FAC51 The Haçienda have announced their largest-ever Manchester live event which is set take place at a brand new venue in the city centre later this year.

The event forms part of the Warehouse Project 2019 calendar, which was announced in full earlier today (July 17).

Set to take place across nine jam-packed hours on October 12, FAC51 The Haçienda will be staged across three areas of the new and converted Depot venue in Mayfield and promises a “musical reunion of the highest order”.

You can see a trailer for The Haçienda’s forthcoming Depot date in the above video.

Among the acts set to play at the event are the Haçienda Classical (with their set being billed as their only remaining Manchester live date in 2019), Soul II Soul, A Certain Ratio and DJ Louie Vega. Further DJ sets will come from K Klass and special guests Sub Sub.

Tickets for the event go on sale on Friday (July 19) at 9am from here.

As well as The Haçienda, the likes of Skepta, Disclosure and Chase & Status will all perform as part of the WHP’s 2019 season.

Co-founder Sam Kandel said of this year’s calendar: “Without doubt, WHP19 has been the most challenging and exciting season to program since WHP began. As has been the case with every WHP venue that has gone before, we don’t really know how long it will be around, so our thought was that we need to make the most of it for the time it’s available.”