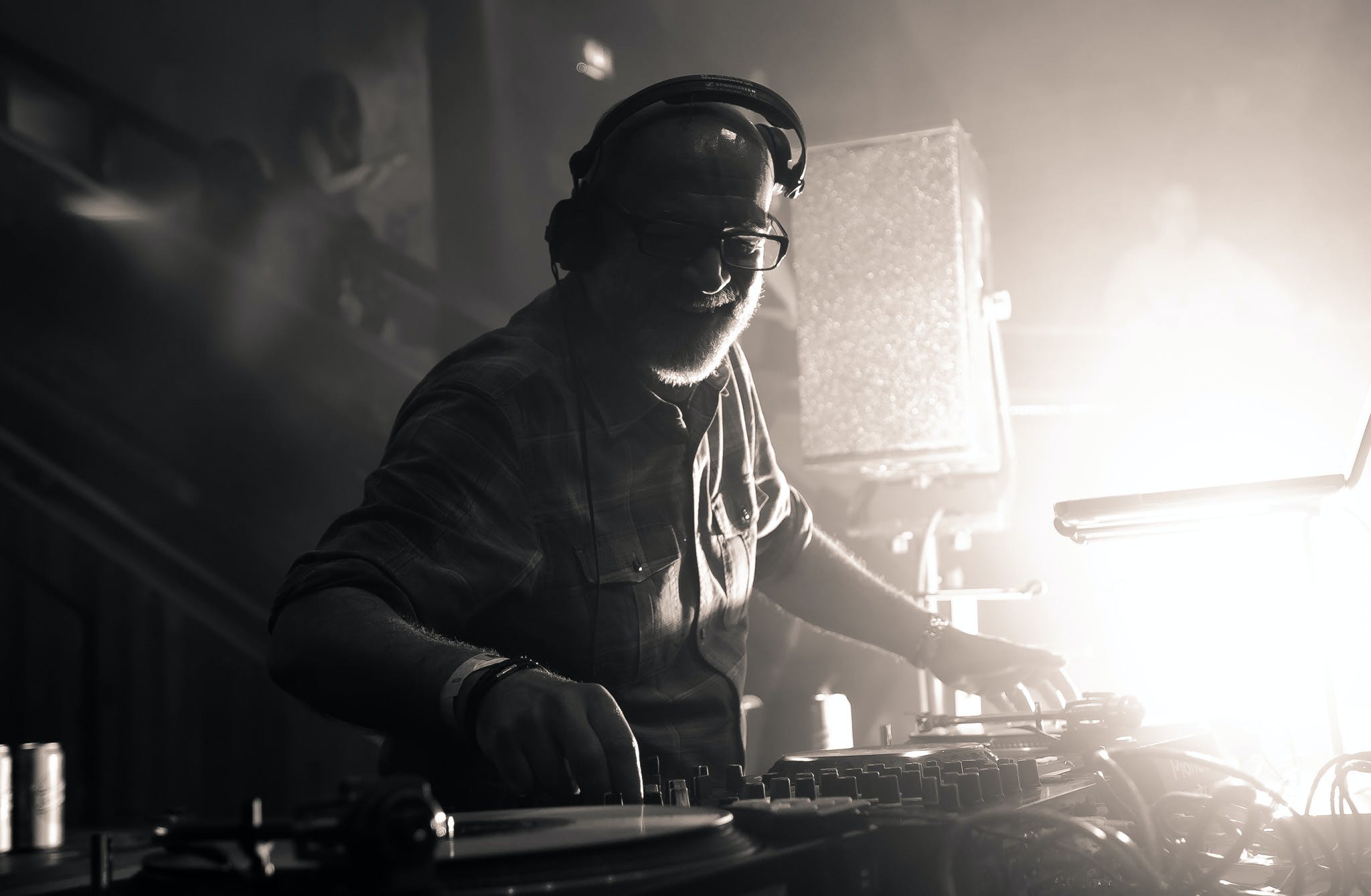 The Haçienda was, and still is, Manchester’s most infamous club, so it’s hard to believe that such an iconic piece of the city’s history might never have happened.

It didn’t materialise through careful planning and clever business acumen, it was an organic mix of dance music, luck – and Ecstasy. 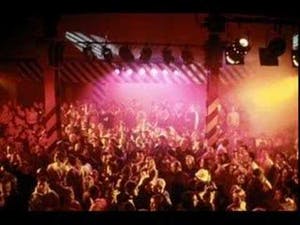 Bankrolled by New Order and record label boss Tony Wilson, The Haçienda’s popularity did not exactly translate into financial success.

But it was a blast for those who attended week on week.

One of the venue’s resident DJs, Graeme Park, 55, got his first taste of the venue in 1988 when Mike Pickering asked him to cover some shifts while he went on holiday.

In Graeme’s own words, it was bedlam. Smoke, sweat, steam, baggy clothes and wild eyes dominated the dancefloor of the former yacht warehouse, as the heavy, dreamy beats of acid house were deftly mixed, turning the atmosphere electric.

“The planets aligned,” Graeme said. “Northern towns were pretty grim back then. Then there was the backdrop of the miners’ strike and Thatcherism, and unemployment was high. People needed an escape.

“It happened organically. There was no masterplan. Like any original thing it grew and flowered – then withered away and died.

“Clubs like Cream and Gatecrasher all looked at The Haçienda and tried to do the same, but they did it properly with a plan. You can’t plan something like the Hacienda.”

Graeme, who ended up spending the next nine years at the decks – notably Friday night’s Nude event – will never forget the first time he stepped into the former Whitworth Street venue’s doors.

“It was bedlam,” he said. “That’s the best word to describe it.

“I walked up to the DJ booth and Mike had the same wild look in his eyes. He said this is why I asked you to come, before offering me this little round white pill. I was like, what the hell?

“The girl I was with at the time said she’d have it, so I ended up splitting it with her. Twenty minutes later I realised what the fuss was all about, and why all the people were so different from other clubs. The atmosphere was unlike anything else.”

Nostalgia can of course offer the perfect smoke screen to what was actually a bit of a shambles in the end.

Despite a string of performances from high profile artists, including Madonna, top flight DJs and all the elements to make up a clubber’s paradise, the club’s reputation was dashed with its links to gangs, drugs and violence.

“Between 88 and 92 – that was the club’s heyday,” remembers Graeme. “When we closed for three months because of the gangs, I moved to Saturday and Mike took over Friday.

“After 92 the crowd changed, I think people moved on. The music changed too, it was more house music then. The last night the club opened, we didn’t know it was the last night until it actually happened.

“I have got some really amazing memories from the club. People would queue up two hours before the doors opened because if you didn’t get in, you didn’t get in. We still do club nights with amazing atmospheres but nothing will ever be as intense as The Haçienda.” 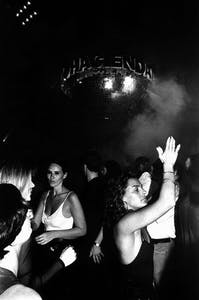 Since the heady days of acid house, the landscape of Manchester’s club scene has changed dramatically – helped along by later bar licences and stricter door policies.

But far from the scene dying a death, Graeme – who tours the Haçienda Classical event – says it’s still going strong, but if you’re looking for a carbon copy of 30 years ago, you’ll be disappointed.

“Manchester clubs don’t have resident DJs anymore,” said Graeme. “Festivals have become a much bigger thing, and events like the Warehouse Project offer the radical idea of throwing parties in a car park.

“The scene is not dying, it’s evolving. I have been DJing for about 35 years now. People say it’s not what it used to be, but that tends to be people that don’t actually go out much. It’s just different to the way they remember it.”