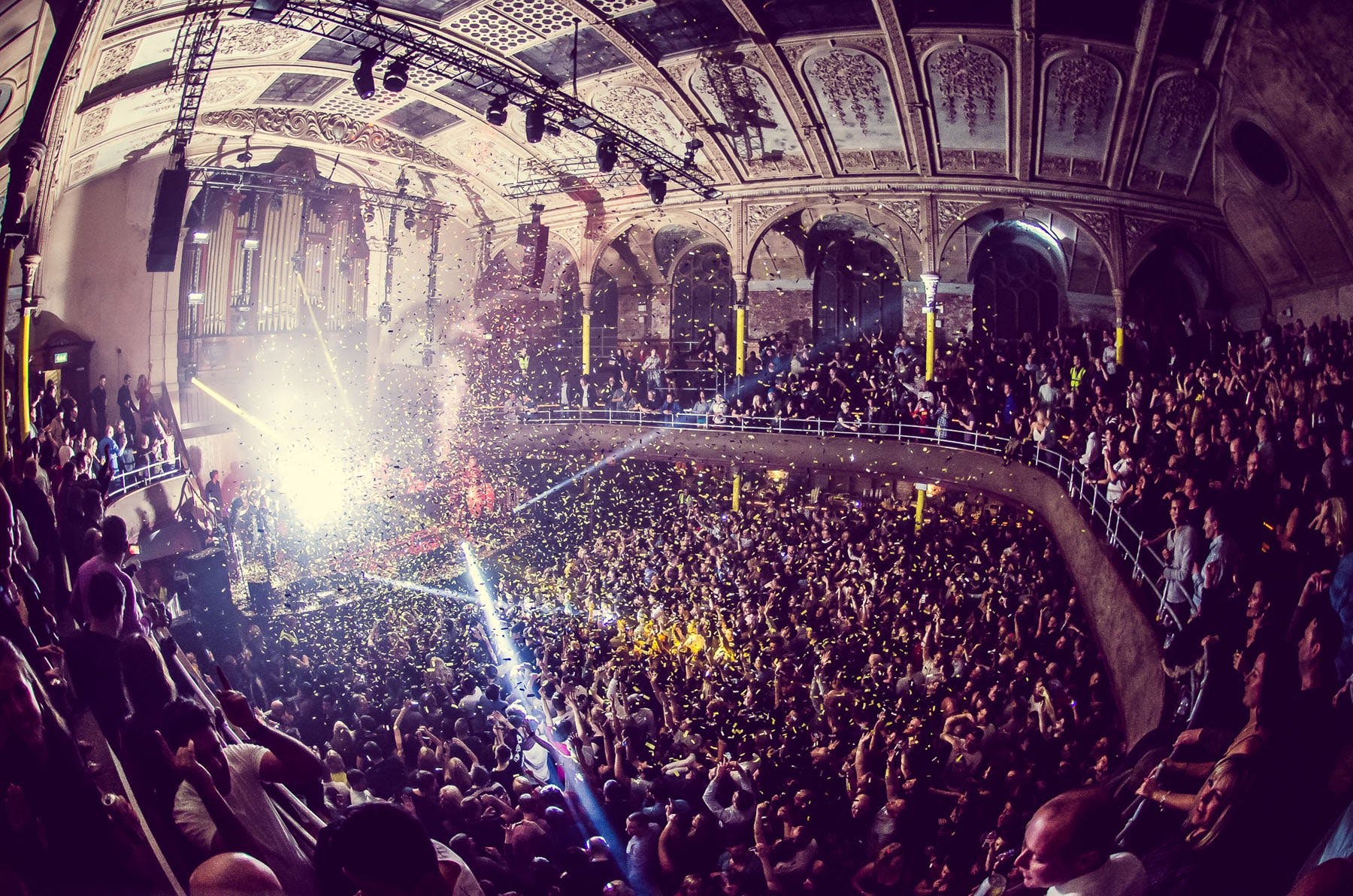 The legendary nightclub reopens its doors for one night only at the Albert Hall for a very late night session of new US house and techno tunes.

The pop-up club – which has already brought the likes of Frankie Knuckles, Danny Tenaglia, and David Morales to perform at the Peter Street venue – has also booked in Chicago House legend Derrick Carter and Detroit original Delano Smith.

They’ll join two Haçienda regulars as Mike Pickering and Jon Dasilva take up their spot behind the decks as well. 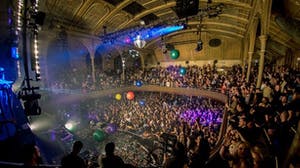 Meanwhile the Haçienda Classical project, which reinterprets floor fillers from Manchester’s most famous club as orchestral compositions, returns to Castlefield Bowl in July next year as part of the Sounds Of The City season.

The recital-meets-rave concept debuted at the Bridgewater Hall , and has gone on to play to sell-out crowds at several huge venues, including Castlefield Bowl, Glasgow’s SSE Hydro arena, and London’s prestigious Royal Albert Hall.

Working with a 70-piece orchestra, the AMC Choir, and guest musicians, the project ‘remixed’ the likes of A Guy Called Gerald’s Voodoo Ray, Inner City’s Good Life, Black Box’s Ride On Time, Rhythim Is Rhythim’s Strings of Life, and Candi Staton’s You Got The Love – the last featuring new vocals from Rowetta.