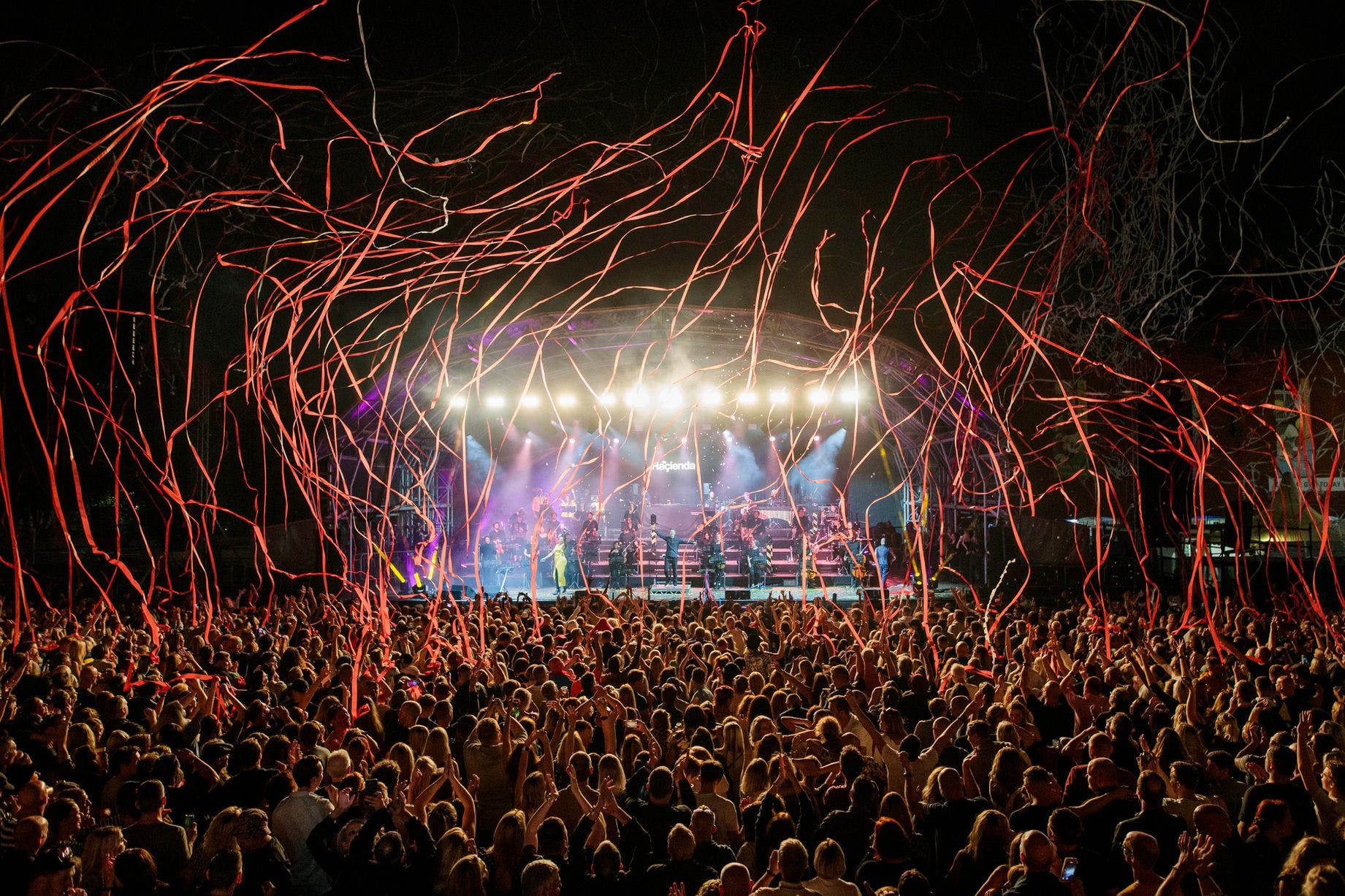 With anthems from the Haçienda days fused with a classical chamber orchestra serving as as our unique soundtrack, it’s time to dance again.

And tonight, we needed it.

For 18 long, long months the music all but stopped as the country plummeted into lockdown.

While group zoom quizzes and that daily walk with one just the pal were almost enough to satisfy our need for social contact, we were clearly itching for more.

The Haçienda DJs made their own valiant effort at brightening our spirits with their stay-at-home raves courtesy of United We Stream – but home was not where we wanted to be.

Even later, as pubs and bars opened back up again, we were told no. No to dancefloors. No to that karaoke singalong. No to those moments we were still all craving.

Until now. Finally, in the words of CeCe, it’s happened. 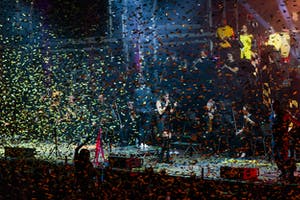 There is something spectacularly beautiful in witnessing thousands of revellers unleash more than a year’s worth of pent-up dancing at a euphoric six-hour party.

Tonight is not the night for the perfect photo opportunity. Loose hair is scooped up straight into a messy bun – because we mean business – and there’s no way anyone wearing white is leaving here without a visible beer spillage down their front.

Just minutes after the doors are opened, partygoers are swaying to the sounds of DJ Woody and soaking up the last of the evening sun on the Castlefield Bowl steps, with favourites like The Soup Dragon’s I’m Free even getting the early birds singing along.

One lad grins as he swaggers past a security guard, stops for a fist bump and then heads on to his mates.

We may only be about fifteen minutes into the show but already the growing crowd is hyped for the night ahead.

There’s no messing around from K-Klass who kick their set off with banger Let Me Show You, with vocals from Bobbi Depasois filling the arena.

DJ sets from Peter Hook and Marshall Jefferson keep the energy high with hits like Born Slippy building the anticipation as darkness falls and Castlefield Bowl is drowned in disco lighting. 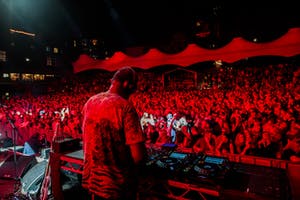 Before the main act, Graeme Park, one of the original Haçienda DJs behind the Classical concept, proudly tells the crowd that their show has now sold out Castlefield Bowl for five years in a row.

As the 30 or so members of the Manchester Camerata Orchestra grace the stage, confetti canons are let off into the crowd. The sound of strings crescendos across the arena and the atmosphere is electric.

Hits like Voodoo Ray and Blue Monday, which Hooky joins the orchestra for, are clear favourites, while the whole crowd belts out classics like Ride on Time.

After several hours of dancing, You Got the Love serves as the feel-good singalong anthem we all need to bring the show to a close.

It’s easy to see why Haçienda Classical shows have become a highlight of Manchester’s musical calendar for many.

While it’s clear a lot of the old Haçienda crowd flock to shows to relive their glory days, fans of tonight’s show are a mixed bunch of old ravers, new ravers, disco heads and basically anyone who likes to move their feet.

Now in their sixth year having played across the UK, including on Glastonbury Festival’s Pyramid Stage, at London’s Royal Albert Hall and Manchester’s Bridgewater Hall, they’ve got a loyal following.

Tonight’s show may have been a long time coming, but it was worth the wait.

The dancefloor is officially back open. 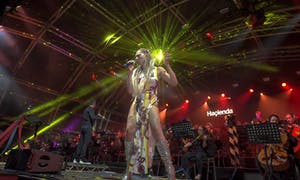