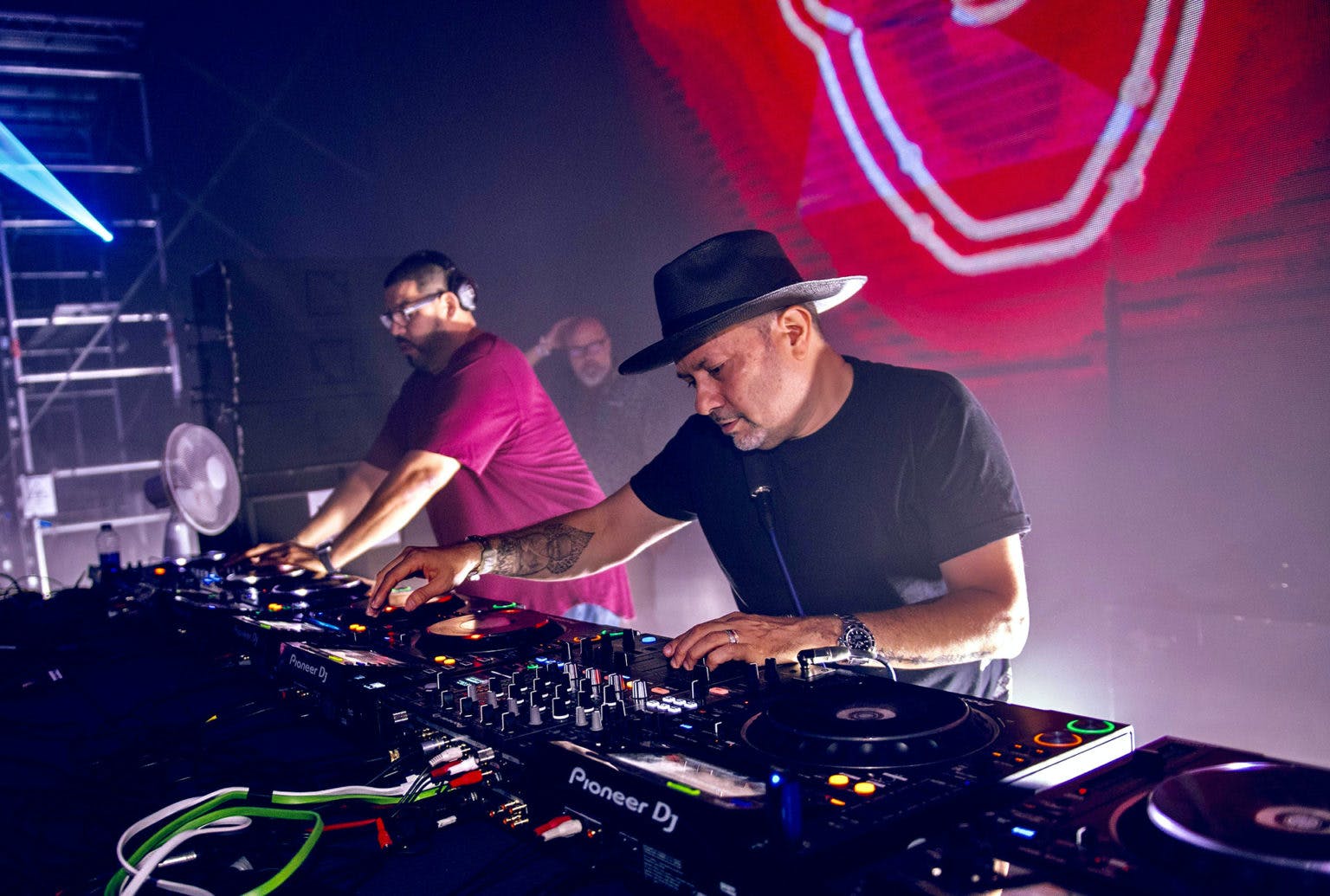 One from The Bronx, the other from Brooklyn, “Little” Louie Vega and Kenny “Dope” Gonzalez are two New Yorkers that have shaped the house music landscape. Widely regarded as the most revolutionary house production team in history, their legacy is one of innovative trailblazers. Having helped define much of the house sound of the ’90s and ’00s, Masters At Work are back to usher in a new decade in dance music.

To celebrate the relaunch of MAW Records, the humongous back catalog has been made digitally available for the first time. Available via Soundplate, the collection includes remastered MAW classics like “Voices In My Mind” by Voices, “Bangin’ Early Theme” by KenLou and “Like A Butterfly (You Send Me)” by MAW featuring Patti Austin. Among the 60 new entries there are a 5 unreleased tracks, reworks and cratedigging rarities, allowing audiences both old and new to rediscover and explore the complete catalog, whilst getting a taste of what’s to come with the first MAW release in 20 years. 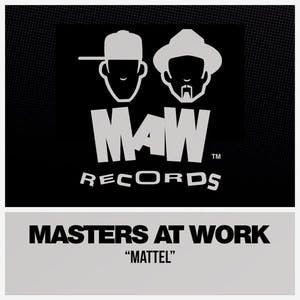 Dipping into the past to bring us into the future, Masters At Work picked up exactly where they left off with a modern timeless classic. ‘Mattel’, named after the Mattel Synsonics drum synthesiser of the 1980’s which the duo have used for some of their biggest hits, delivers a drum-driven masterclass in peaktime groove.

With Louie Vega exceling on the baseline and stabs, the track swings and bounces it’s way into a frenzied percussion solo played in live by Kenny Dope to complete a reunion two decades in the making. A meeting of two of the greatest electronic music minds ever, the track sets the tone for a huge year ahead as we get set to welcome the pair to the UK for their first club appearance in over 6 years, headlining The Haçienda’s debut at Tobacco Dock next Easter, Good Friday, 15th April.

The New York duo’s return has prompted much excitement, with Masters At Work being named the Artists Of The Month for April by Beatport. Whilst exploring their mixed cultural roots in the city that has given music so many greats throughout the years, the article outlines their importance to the growth and stability of house music through groundbreaking remixes and genre-bending aliases. Speaking to Harold Heath for the piece, the pair are bringing the same world beating attitude in a return that promises to be exhilarating in both it’s scope and success. 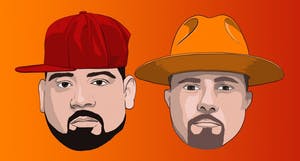