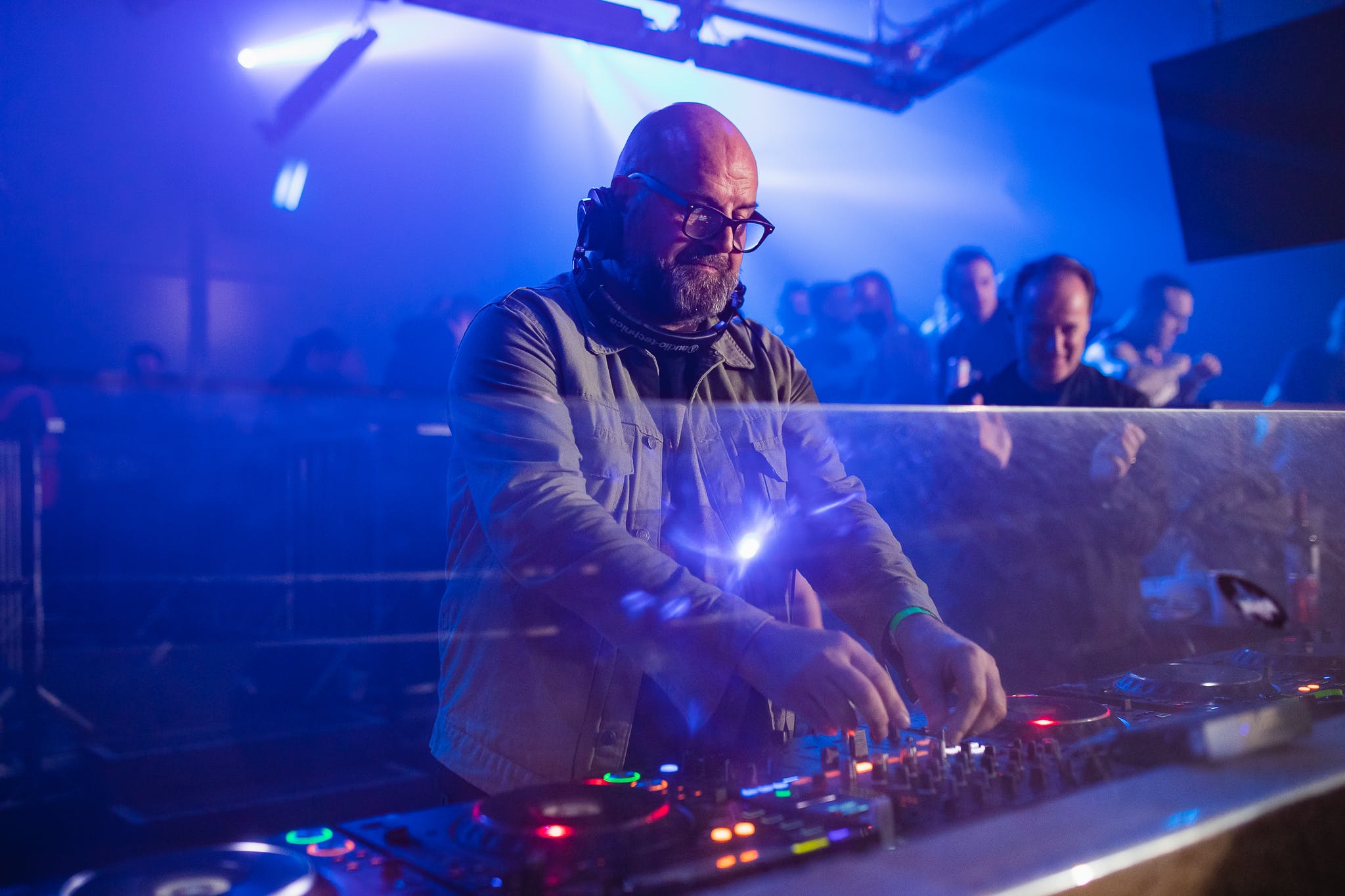 “I was playing around with one of the many Do Androids Dream of Electric Sheep audio books recorded in the 70’s, re pitching and applying general studio fuckery to sections of the narratIon and dialogue and was pleased with the results.” Jon Dasilva

“I started using them when I was DJing and the idea for a themed /concept mix came from there.I really liked the scene when Deckerd meets Eldon Rosen, head of the Rosen Association, who produce the androids of the title, where he does the Voigt-Kampff test on Rachael, Eldon’s niece. “Look at the owl” jumped out as hook for the mix but the scene had it all in terms of the theme of the book, which is human psychopathy…what makes a human, human; are sociopaths or psychopaths less so? I used a wonderfully atmosheric audio interview with the author, Philip K. Dick, to tail the mix and this kind of pulls together all the tracks that don’t necessarily have voices from the audio book running across… they reference vampires, never growing old, cloning etc. Many of the tracks were just simply chosen for their dystopian feel or Sci – fi vibe. There are some very happy accidents that I was only aware of once I finished the mix; those, almost supernaturally weird coincidences that actually come simply from praxis. But yes, It also hopefully works simply to rock the fucking discotheque!!”

The mix also features sections from the audio book “Do Androids Dream Of Electric Sheep?” by Philip K Dick and a short section of an interview with the author documenting his thoughts on his book.