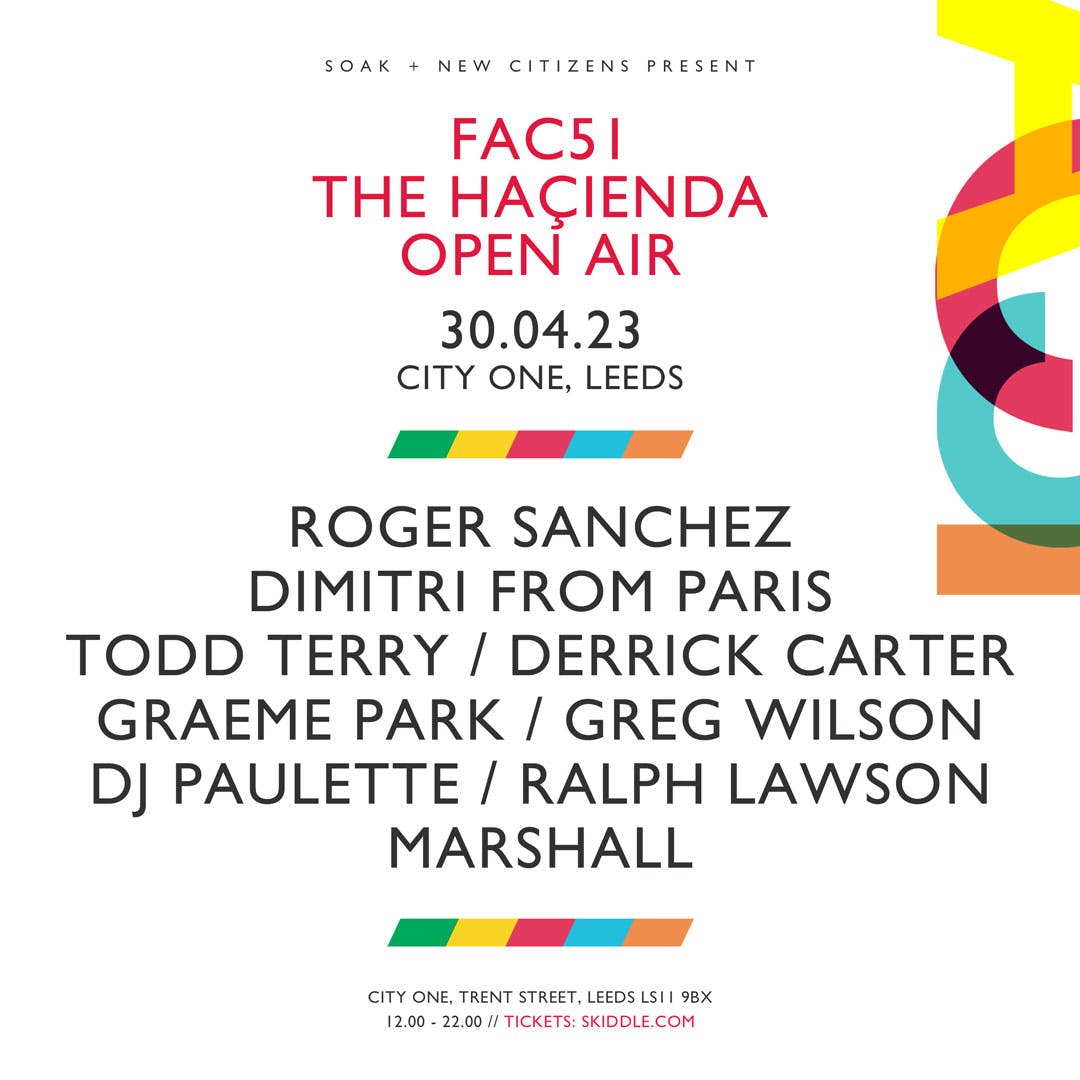 FAC 51 The Haçienda is to return to Leeds at a city central open-air location, City One. “Haçienda Open Air” takes place on Sunday 30th April of the first May Bank Holiday Weekend in 2023 with one of the strongest line ups seen in Leeds for years.

Renewing its relationship with Soak, a stellar roster of DJ talent has been assembled for the event which sees internationally recognised DJ legends come to play including American legends, Roger Sanchez, Todd Terry and Derrick Carter alongside the widely celebrated Dimitri From Paris.

We are joined at City One by Haçienda resident Graeme Park, the UK pioneer Greg Wilson and the effervescent, much in demand DJ Paulette. Meanwhile the Leeds scene is represented by our long-term guests, Ralph Lawson and Marshall. 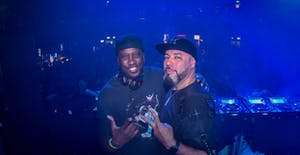 With City One just a ten-minute walk from Leeds train station, “Hacienda Open Air” is one of a series of events to be announced at the location for next year.

With The Haçienda and Soak’s last event in Leeds coming in 2019, the all-day party carries on the relationship and special bond between the two cities’ clubbing communities. This dates not only from the days of The Music Factory and The Corn Exchange but with our multiple recent parties at Church Leeds and April’s exceptional line up, shows no sign of abating anytime soon.

Soak have partnered with New Citizens to bring the event to the city. New Citizens have a decade of experience producing venues and events such as Canal Mills, The Garden Party Weekender and Chow Down in Leeds. 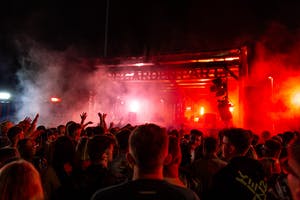