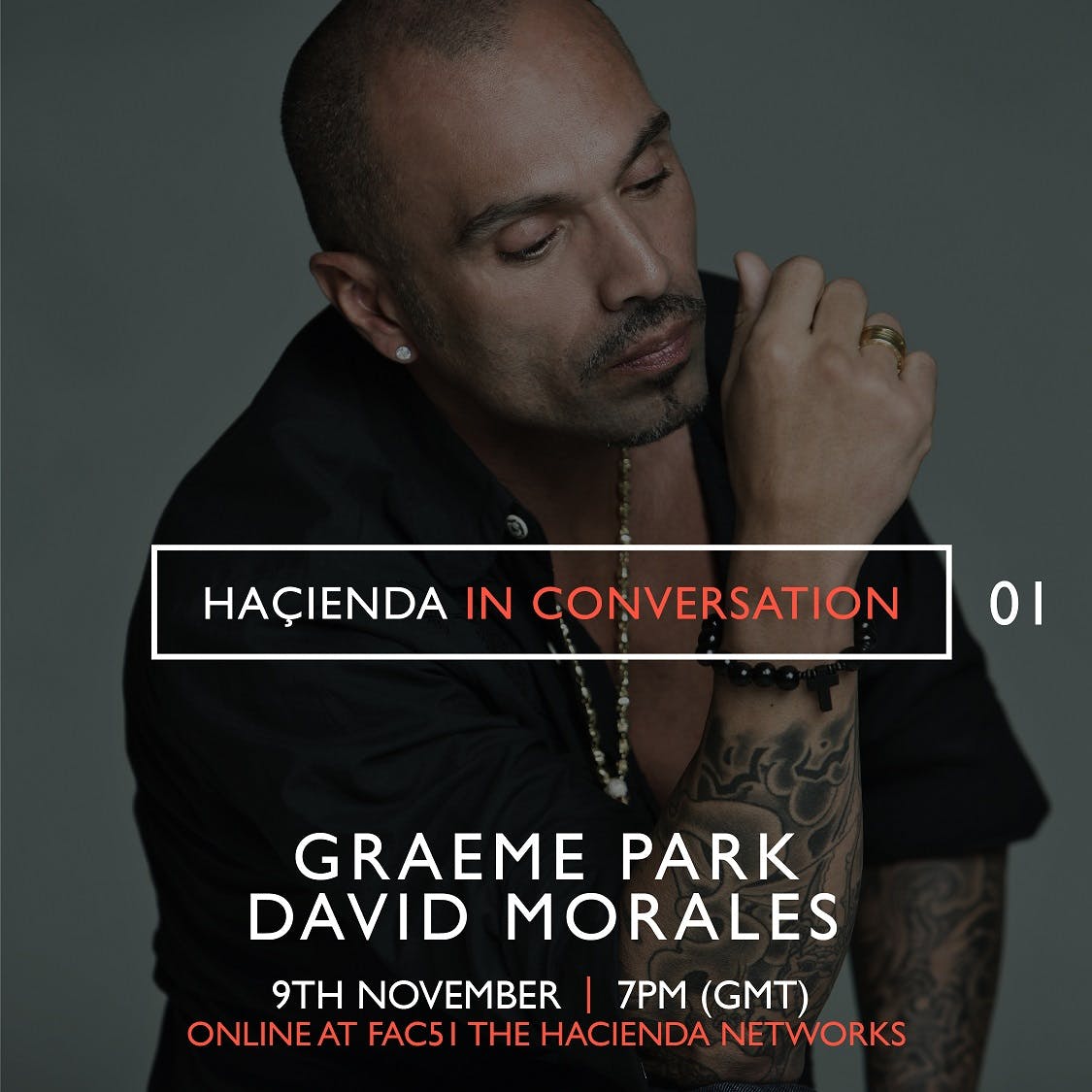 A brand new ongoing series, “Haçienda In Conversation” will see the very best artists associated with FAC51 The Hacienda interviewed live by Graeme Park for an in depth, career spanning interview broadcast live across The Hacienda’s and artists’ networks.

For the first interview, we are proud to welcome David Morales, one of the most legendary DJs and producers in house music history, as he discusses his decades of experience in the music and clubs industries. 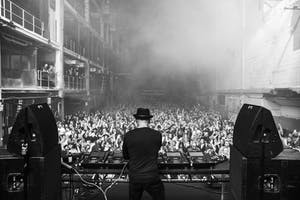 From starting out in eighties Brooklyn running nightclubs to his close friendship with Frankie Knuckles. David has produced and remixed over 500 releases, working with artists including Mariah Carey, Whitney Houston, Aretha Franklin, Diana Ross and U2 across many worldwide hits.

With David’s own catalogue including the smash “Needin’ You”, The Bad Yard Club’s “In De Ghetto”, his releases date back to the seminal “Do It Properly” back in 1987. A versatile artist whose productions take the sharpest US club sounds and deploy them across the best US garage and soul, David’s insight into his career is bound to be worth listening to.

Beyond this, David was one of the original superstar DJs from the early days of house, becoming internationally famous and recognised for his hugely successful dancefloor productions such as “Dream Lover”, “The Best Things In Life Are Free”, “Lemon” & many more.

Headlining our sold out Printworks London event in October, David delivered a superbly tight set, which mixed some seminal tracks across current upfront material. Taking in Jamioroquai’s “Love Foolosophy” remix to start, the set bounces through Dimitri from Paris mixes to David’s own production “Anarchy”  before taking in some seminal tracks from his career, as well as cuts including Jackie Moore’s original of “This Time Baby.”

Check out the full Printworks mix at Soundcloud here – bit.ly/DavidMoralesHaciendaPrintworks 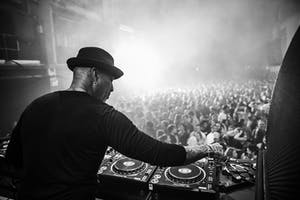