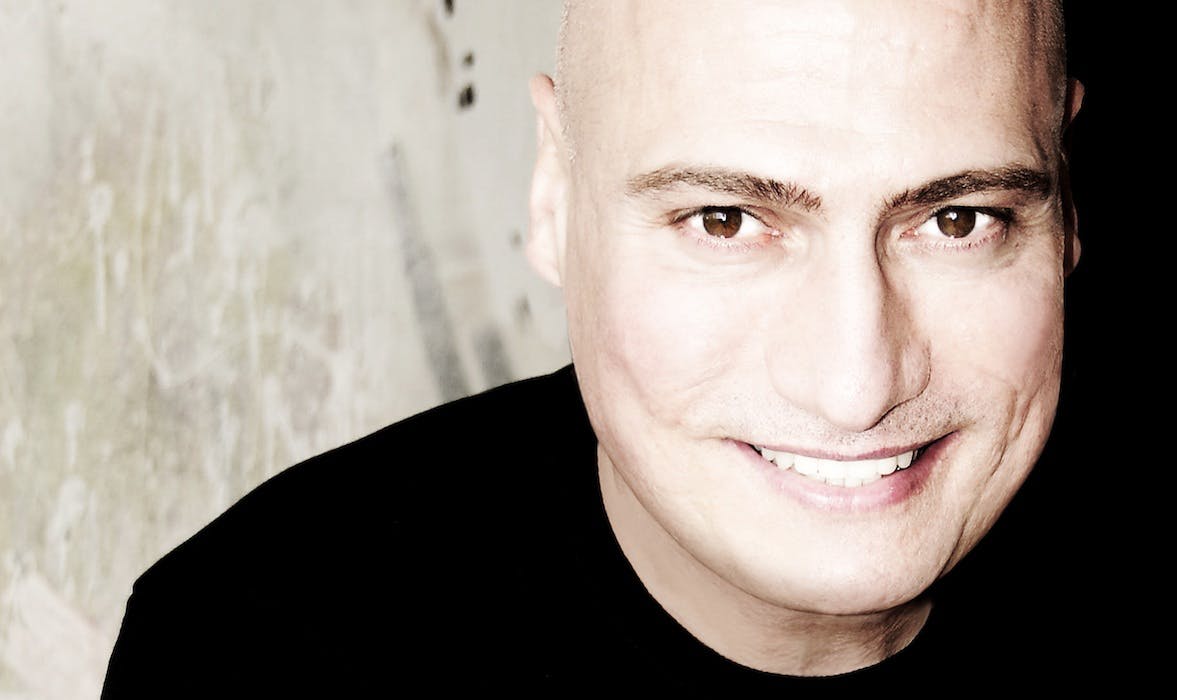 FAC51 The Haçienda is back in Glasgow this Christmas for a very special Xmas party with its old friends STREETrave at the SWG3 Warehouse Glasgow Friday 29th December thats sees US DJ heavyweight Danny Tenaglia perform his first set in Scotland in well over four years.

Much in demand internationally from all around the globe and considered one of the world’s finest DJ’s, Danny Tenaglia last visited Scotland in August 2013 and comes back to play at one of Scotland’s premier dance venues, SWG3.

Danny’s  outstanding reputation has grown from his early days at The Paradise Garage and then residencies at New York club’s Twilo and Vinyl. Danny’s legendary sets at his annual Winter Music Conference party as well as his own “Be Yourself Parties” make his set a not to be missed appearance for house music aficionados and connoisseurs through the UK.

Joining Danny are two US DJ’s who also rank as the finest innovators in dance music. Legendary New York pioneer Todd Terry remains of the most lauded and respected house DJs ever. Todd’s vast back catalogue sees his own productions such as Orange Lemon’s “Dream Of Santa Anna”, Black Riot’s “A Day In The Life” and “Just Make That Move”, CLS’s “Can You Feel It”  compete with his extensive repertoire of remixes for space within his innovative and tightly constructed sets.

The third legend of the scene coming to SWG3 is Marshall Jefferson, a major influence on the development of Chicago House. In crafting classics like ‘Move Your Body’, Traxx Releases such “Open Our Eyes” and performing on Ce Ce Roger’s seminal “Someday”, Marshall has travelled the world preaching the gospel of the original house sound and his name is widely respected for his role in the history of house music.

This tremendous line up also sees The Haçienda’s own Jon Dasilva and Herbie Saccani, the sublime disco skills of  Million Dollar Disco’s Al Kent and STREETrave’s loyal DJ firm Jon Mancini and Boney also bringing themselves and their talents to The Hacienda’s Scottish Xmas Party. 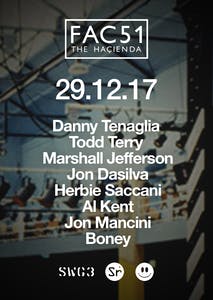