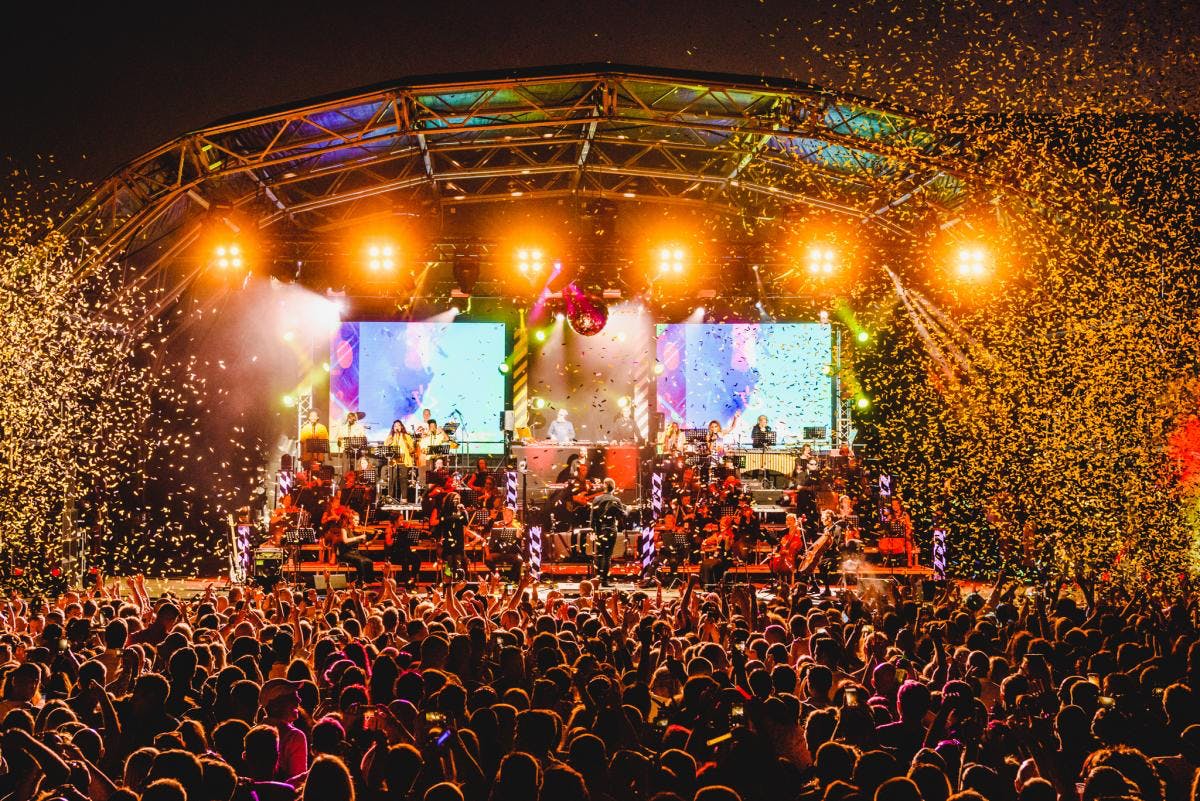 Haçienda Classical will return to Manchester’s Castlefield Bowl on Saturday 11th July 2019 for a record five years in a row at the venue alongside Manchester Camerata, the city’s experimental orchestra for in what has become a signature event for The Hacienda in its home town.

All previous Haçienda Classical concerts at Castlefield have fully sold well in advance and the Saturday in July has come to be considered one of the highlights of the city’s calendar, bringing together a mixed and energetic crowd to the event has proved such so successful with audiences. 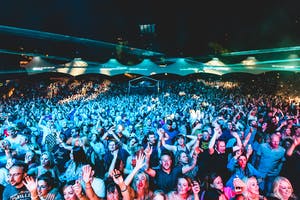 As the set is revised each year to update the show, Hacienda Classical in 2020 will again see some of the staple tracks that have come to shape it over its run of dates so far but also see DJ Graeme Park bring in new influences, tracks and club classics into the mix,

The complete line up for Hacienda Classical Castlefield 2020 including support and DJ’s is currently being finalised and will be announced in due course.

Haçienda Classical for 202 will feature its fifth new set as the now well travelled show has been updated year on year, reinterpreting seminal dance classics with the orchestra. Since February 2016 it hast has performed over 50 concerts playing to audiences of nearly half a million.

Haçienda Classical at Castlefield Bowl comes on the final day of “Sounds Of The City”, the annual run of events at the venue which this year features The Street, Foals, Kaiser Chiefs and more. 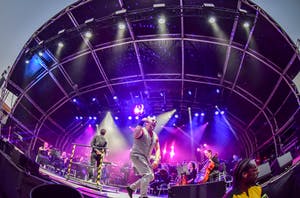