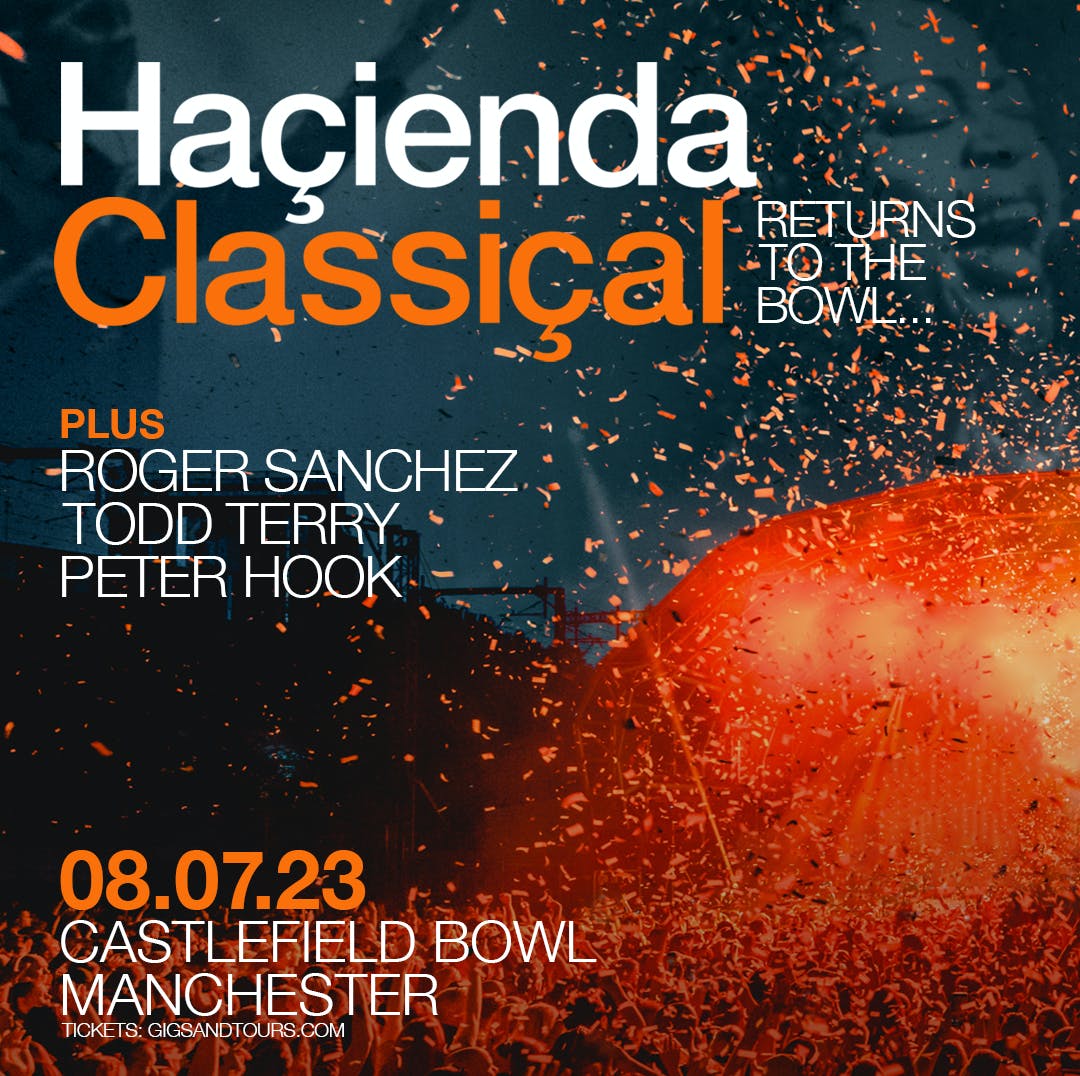 As FAC51 The Haçienda rounds off its 40th anniversary year with its fully sold out Depot Mayfield gig and the BBC2 broadcast of “The Haçienda : The Club That Shook Britain”, attention turns to 2023 and in our first event announced for next year, Haçienda Classical returns for a record breaking appearance at Castlefield Bowl Saturday 8th July 2023.

Marking its seventh Castlefield event at “Sounds Of The City” in the eight years since 2016, the annual homecoming is one of the city’s events of the year as The Haçienda’s crowd, DJ Graeme Park, Manchester Camerata and special guests come together for what is now becoming a legendary party. 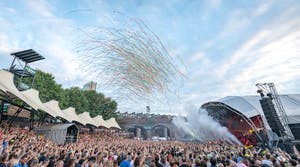 Haçienda Classical is joined next July by US house pioneers Roger Sanchez and Todd Terry who alongside Peter Hook who comprise the line up of DJ’s for the event.

Sold out year on year, Haçienda Classical sees Tim Crooks lead the collective of artists and musicians on stage in performing well known favourites and new versions of club classics all mixed continuously into one non-stop set.

All our Castlefield events have previously fully sold out and tickets go on sale Friday 4th November 2022 at 9AM here – https://gigst.rs/HCSOTC

About returning to Castlefield for the seventh time, Peter Hook commented: “I’m so happy to be coming back to ‘Sounds of The City’ in 2023. I can’t believe this will be our seventh year! Amazing! Without a doubt The Haçienda and its crowd know just how to light this city up and party like there’s no tomorrow. Tony and Rob would be so proud.”

Graeme Park said: “Seven appearances at Castlefield Bowl? Really? This show is always very, very special and I really can’t wait to return for another epic evening in July.”

Tim Crooks added: “Haçienda Classical in the Castlefield Bowl is the highlight of my year and I’m thrilled to be performing for a seventh year to the best audience in the world. It’s always an unforgettable experience.” 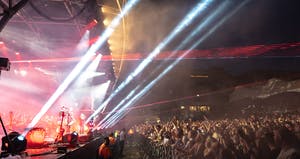