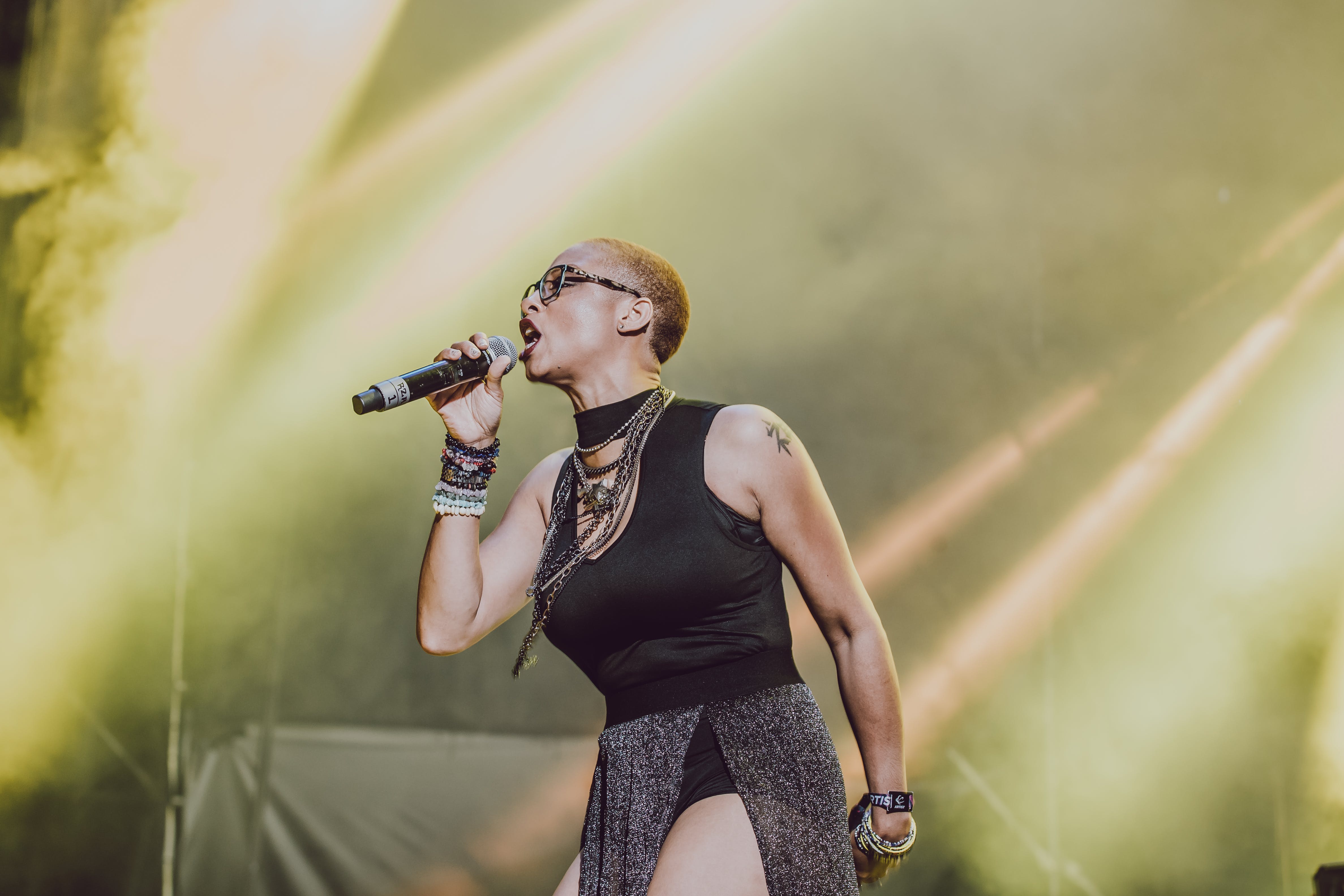 In the first date announced for 2019, Haçienda Classical is to return to Manchester’s Castlefield Bowl on Saturday 13th July 2019 with Manchester Camerata, the city’s experimental orchestra for its fourth event there in what is proving an annual and signature event for The Hacienda in its home city.

All previous Haçienda Classical concerts at Castlefield have fully sold out well in advance and are considered some of the best events in the city over recent years, attracting a mixed and energetic crowd to the clubbing classical cross-over concept which has proved so successful over its run so far. 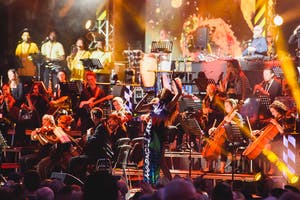 With new sets each year under its belt now, Haçienda Classical for 2019 will see it revisit some of the biggest tracks featured in previous years as well as including some brand new additions, drawing on the experiences that have seen it  open Glastonbury’s Pyramid Stage, headline festivals including Isle Of Wight & Kendall Calling and sell out London’s Royal Albert Hall each of the past three years.,

About the new set, Graeme Park commented “I‘m thrilled that we’ll be continuing the Haçienda Classical journey into 2019 and I’m already digging deep to find some new tracks for the new show. There are also some tracks from previous years that I’m keen to bring back and to make even better based on everything we’ve learned on the journey so far. I’m determined to make next year’s show even more exciting than we’ve had before.” 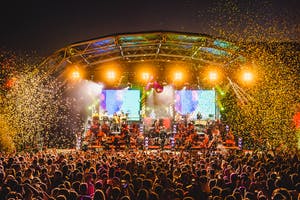 For 2019’s Castlefield event, we also welcome Inner City as special live guests as Kevin Saunderson has re-launched the seminal group with a concert at Detroit’s Movement Festival earlier this year which was the group’s first appearance in over twenty years.

As Inner City comes back to The Haçienda where they played live at the original club, the group are the only artist to have had tracks featured in each of Haçienda Classical’s annual soundtracks to date with “Good Life”, “Big Fun” and “Pennies From Heaven.  The band are also preparing new material for a select run of European dates in 2019 of which Castlefield marks their return to a city where they shaped the clubbing soundtrack in the late Eighties and early Nineties.

Haçienda Classical for 2019 will feature its fourth new set as the now well travelled show has been updated year on year, reinterpreting seminal dance classics with the orchestra. Since February 2016 it hast has performed some 40 concerts playing to audiences totalling over 300,000 in total with international concerts taking place in Switzerland and Dubai.

With the Castlefield concert providing the centrepiece to Haçienda Classical’s year, other dates for 2019 will follow in due course.

Haçienda Classical at Castlefield Bowl comes on the final day of “Sounds Of The City”, the annual run of events at the venue which this year features Kyle Minogue, The Wombats, Elbow as well as Haçienda Classical.