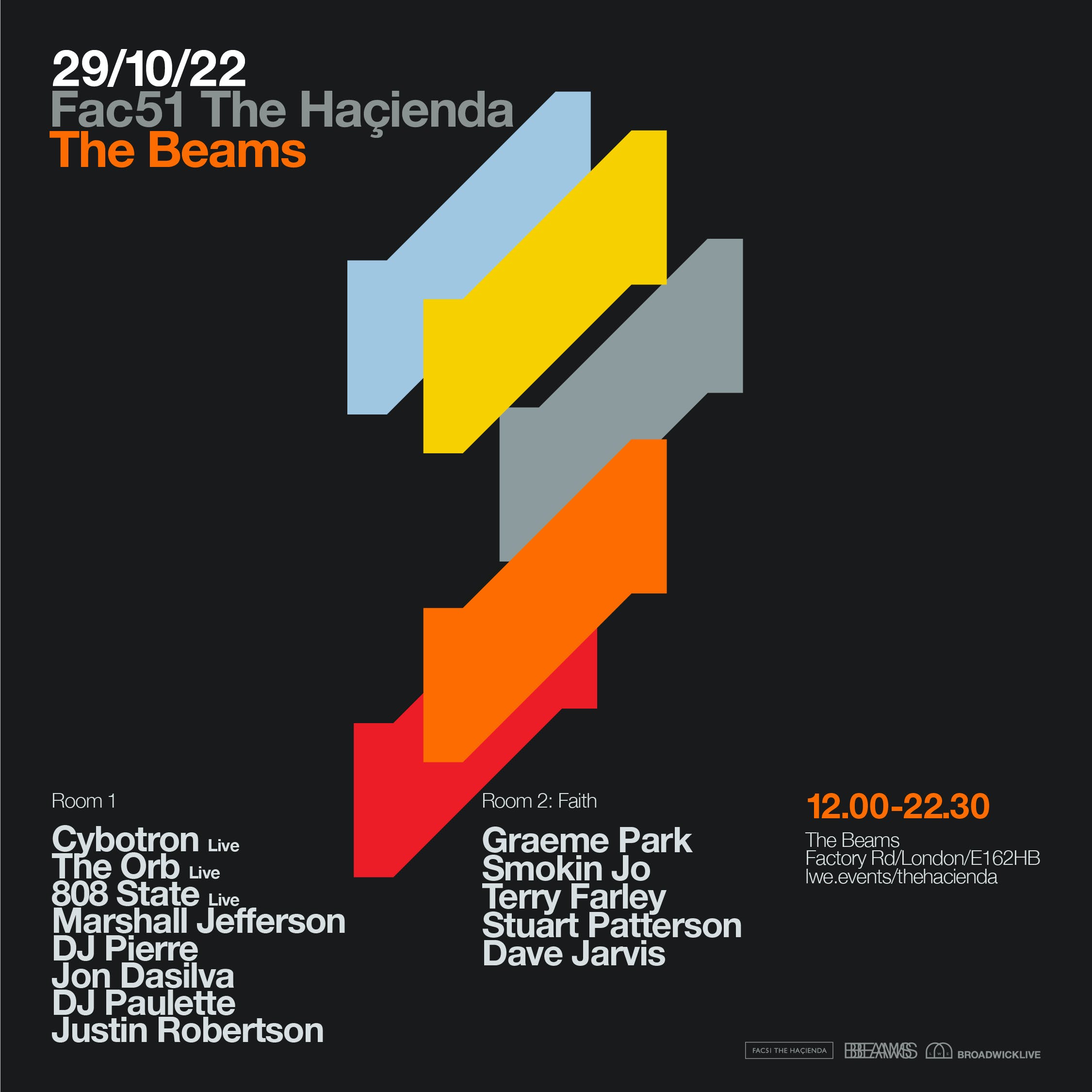 After the success of Easter’s London event at Tobacco Dock, The Haçienda returns to take over the Capital’s brand new dockside location, The Beams on Saturday 29th October 2022.

Evoking a similar industrial aesthetic, this raw site is the ideal setting for a Halloween special and for this show, The Haçienda are conjuring the spirit of 1988 with yet another line-up that celebrates the roots and legacy of acid house.

Much like the Easter edition, Haçienda originals Graeme Park, Jon Dasilva, DJ Paulette and Justin Robertson are welcomed back. Aside from these long time residents, The Haçienda have also assembled a collection of time-honoured musicians whose productions defined the halcyon era of electronic music. The line-up includes some of the most innovative DJs and live acts in dance music history. 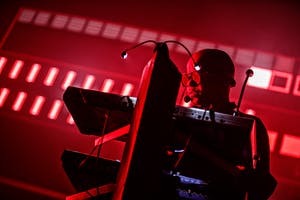 Experimental group The Orb are another of the decade’s most notable producers. The duo laid the blueprint for ambient music, with albums and tracks sound tracking chill-out rooms and after-parties across the country with a touch of psychedelia.

The role-call of live acts would not be complete without a contribution from Manchester’s own legendary outfit 808 State. The band that were inspired by drum machines so much they named themselves after one, will be performing their timeless music. With a discography that includes seminal tracks such as ‘Pacific State’ and ‘In Yer Face’, this is a performance that demands your attention.

Moving onto the DJs, after Masters at Work and Carl Craig at Tobacco Dock, The Haçienda had huge expectations to fill, so have brought DJ Pierre and Marshall Jefferson in as guests.

DJ Pierre is an out-an-out innovator. From his work as Phuture to productions as a solo artist, DJ Pierre literally made acid house. Not even he could have predicted what happened next, but by coming to The Beams’ Haçienda event, the links are drawn between the creator of the music, a stunning warehouse venue and the scene that began in cities across the Atlantic.

Similarly, Marshall Jefferson has been at the forefront of house music since the very beginning. He can lay claim to some of the very records categorised under the genre and led the way with his distinct piano-work. A full-blooded Chicagoan, Jefferson is still pushing things forward in the modern era, most recently joining the fold as part of the reformed Ten City.

Room two is presided over by Faith. The bible as far as dance music culture is concerned, the scene was delighted when original editor Terry Farley resurrected the fanzine a couple of years ago. Terry is joined by fellow Faith faithful Stuart Patterson, as well as Balearic icon Smokin’ Jo and unsung hero Dave Jarvis for a day of certified house music in the classic mould. 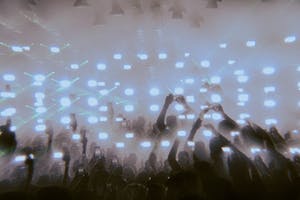 Saturday 29th October looks to be another day for the history books in the timeline of The Haçienda. Don’t miss out on this exceptional event and line up.

Hacienda At The Beams London is brought to you by Broadwick Live and LWE, the teams that launched Printworks London in 2017.