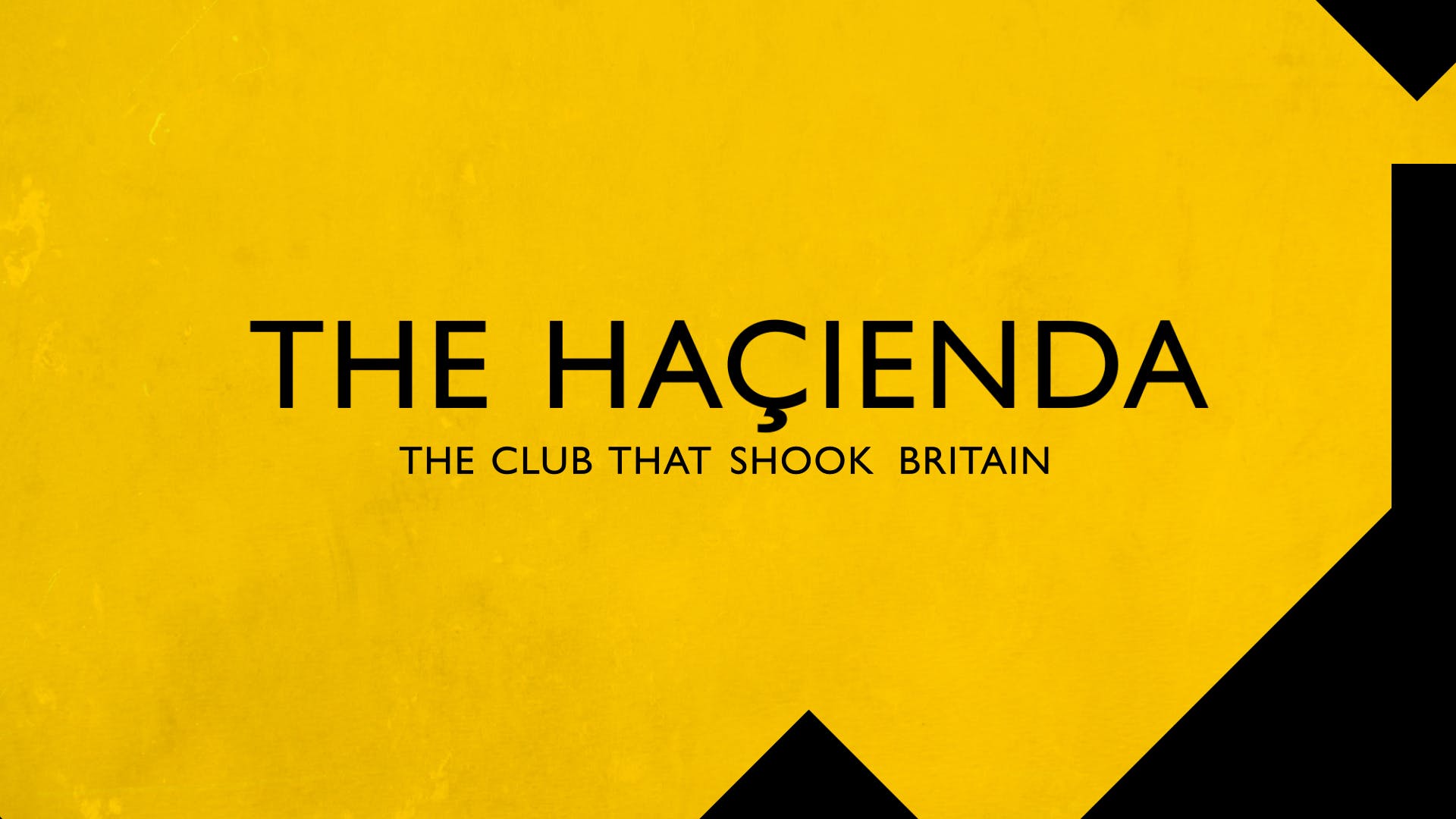 Music fans are in with a chance to attend the premiere of BBC Two’s star-studded documentary, The Haçienda: The Club That Shook Britain.

Co-founder of iconic bands Joy Division and New Order, Peter Hook will be among those attending the exclusive screening on Wednesday 2 November at HOME in Manchester, which is located just round the corner from where the Haçienda club once stood.

The red carpet event includes a preview of the one-off documentary, ahead of its broadcast on BBC Two and BBC iPlayer on Saturday 5 November, followed by a Q&A session.

To apply for tickets to attend the event, go to the BBC Shows and Tours website. 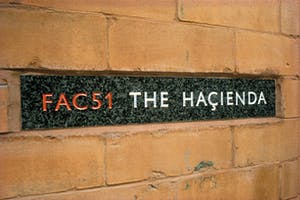 This unique documentary tells the incredible story of a revolution which rose up from within the walls and dancefloor of a former warehouse in central Manchester, The Hacienda.

Legendary club and music venue, The Haçienda, unleashed the acid house and rave scene and was at the forefront of youth culture in the 80s’ and early 90s’.

Timed to coincide with the 40th anniversary year of the opening of this iconic club, the documentary charts the Haçienda’s cultural legacy which is still as strong as ever.

It combines rare and unseen archive footage with first-hand insightful testimony from those who were involved during the Hacienda’s heyday.

The documentary features interviews with some of the ‘key players’ in the club’s history from Peter Hook and Stephen Morris (Joy Division/New Order), to famous club-regulars such as Noel Gallagher and Shaun Ryder.

They share stories alongside those who ran it at its height including former Haçienda manager and licensee Ang Matthews, and ordinary people whose lives were changed forever by the club.

The Q&A, which follows the screening, will be hosted by BBC Radio 6 Music’s Nemone and she will be joined by Peter Hook, co-founder of Joy Division and New Order, former Hacienda DJ and club-regular Kath McDermott and Ben Kelly, one of the UK’s most influential designers best known for his interior design of the nightclub. 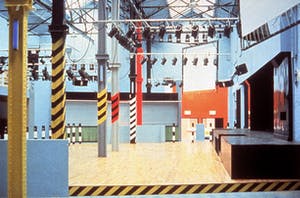 Peter Hook says: “I am honoured to be a small part of the history of the Haçienda. It gave me a home from 1982 to 1997, when, as one of Manchester’s fashion and cultural outcasts….. I desperately needed one.

“It was right at the forefront of youth, music, club and fashion culture throughout the 80s and 90s. Post Punk, Madchester, Acid House and Flesh to name but a few. The club’s reputation is still as strong as ever today and I am confident this documentary will educate a whole new generation.”

Mark Robinson, executive producer for Wise Owl Films, said: “To help mark and celebrate the 40th anniversary of the opening of the Haçienda, this is the story of a club that caused a cultural revolution – with remarkable footage never been seen before on television, and revealing, highly-personal testimony from the people who were there.

“The Haçienda didn’t just change Manchester, or even the North – it transformed an entire generation – and this film will show just how and why it did it.”

The Haçienda: The Club That Shook Britain has been produced by Wise Owl Films, the Leeds-based factual label of Lime Pictures, and makers of previous BBC Two music documentaries including When Bob Marley/Nirvana Came To Britain.

Commissioned by Aisling O’Connor for BBC England and Dawn Payne for BBC Popular Music Television, this one-off documentary will air on Saturday 5 November at 10.15pm on BBC Two.