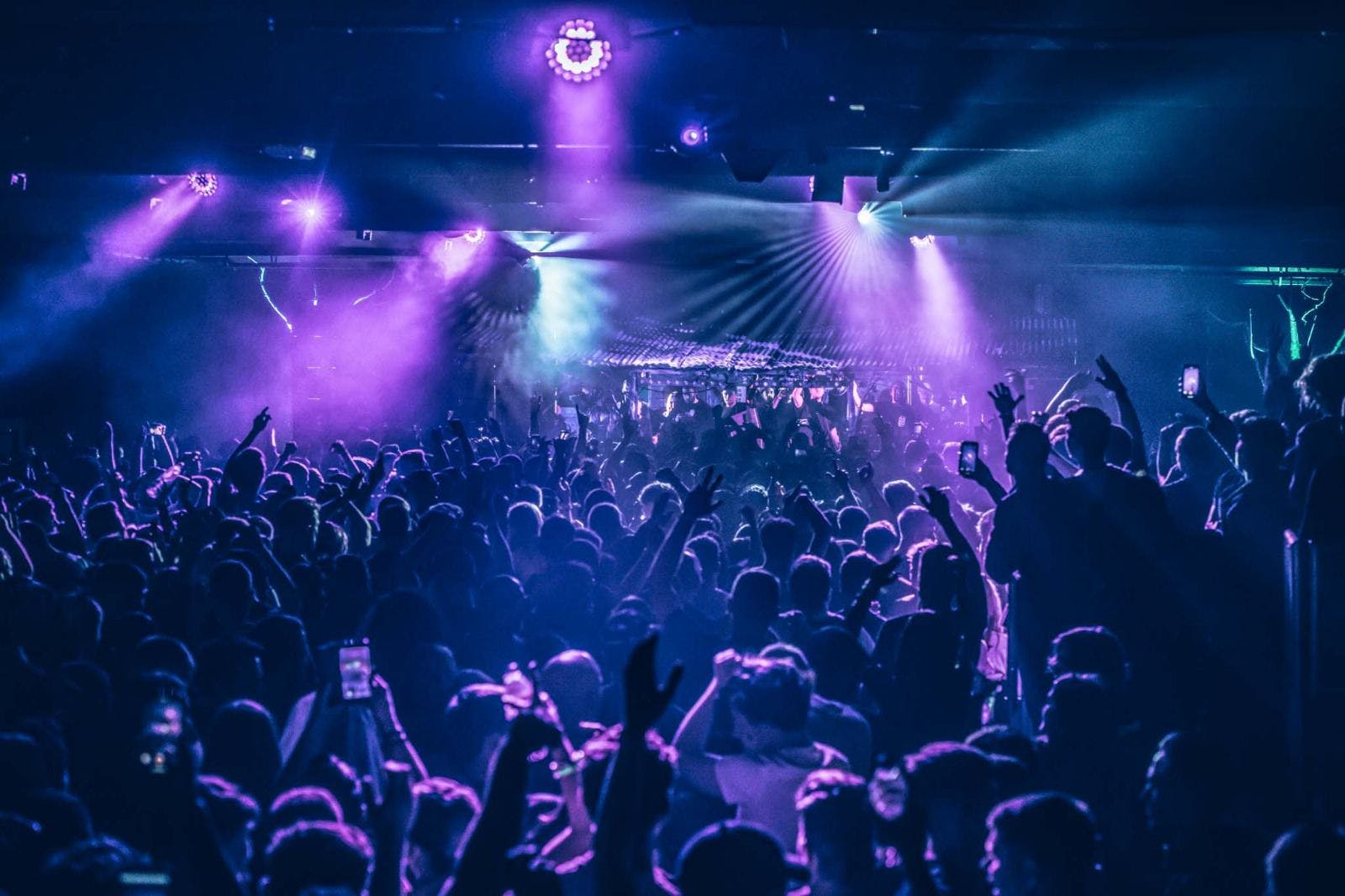 Celebrating some of the USA’s most iconic dance music pioneers, the first headliners have been revealed for FAC51 The Haçienda’s debut at London’s historic Tobacco Dock. Taking place next Easter Good Friday, the all-day show will be the largest event the legendary nightclub has held in the capital.

Bringing together three of the key nights that formed the club’s very distinctive identity at Tobacco Dock’s Grade 1 listed warehouse space in London’s East End, each of Nude, Hot and Flesh individually host cavernous main rooms at the venue.

To celebrate The Haçienda coming to Tobacco Dock, a line up has been arranged of some magnitude to match the scale of the occasion with DJ legends placed across the event.

As Masters At Work ‘Little’ Louie Vega and Kenny ‘Dope’ Gonzalez have served to define house music as we know it over the past three decades. Amassing a wealth of classic tracks, originals and edits including “To Be In Love”, “I Am The Black Gold Of The Sun” and “Work”, their momentous catalogue draws influences from disco, soul, and funk and by adding the very essence of house, they made New York feel like the centre of their sound.

Their first club appearance in the UK outside festivals since 2015, there’s an added glow of Nuyorican magic when Kenny and Louie join forces as Masters At Work. The scene-setting Nude party will see the full M.A.W. experience next Easter as the two take control of the vast Great Gallery.

Over in Detroit, some 600 miles away, Kevin Saunderson and Juan Atkins were pioneering the development of techno.  As their electronic experiments laid the foundations for Detroit techno, they would change the worlds with their signature sounds and Tobacco Dock’s Car Park makes the ideal location for the techno originators.

Meanwhile a very special guest is set a to join in to celebrate Flesh’s 30th anniversary as the trailblazing LGBTIQ+ party takes over the skylit Terrace in its own unique and inimitable style.

The Great Gallery: Hosted By Nude

The Car Park; Hosted By Hot