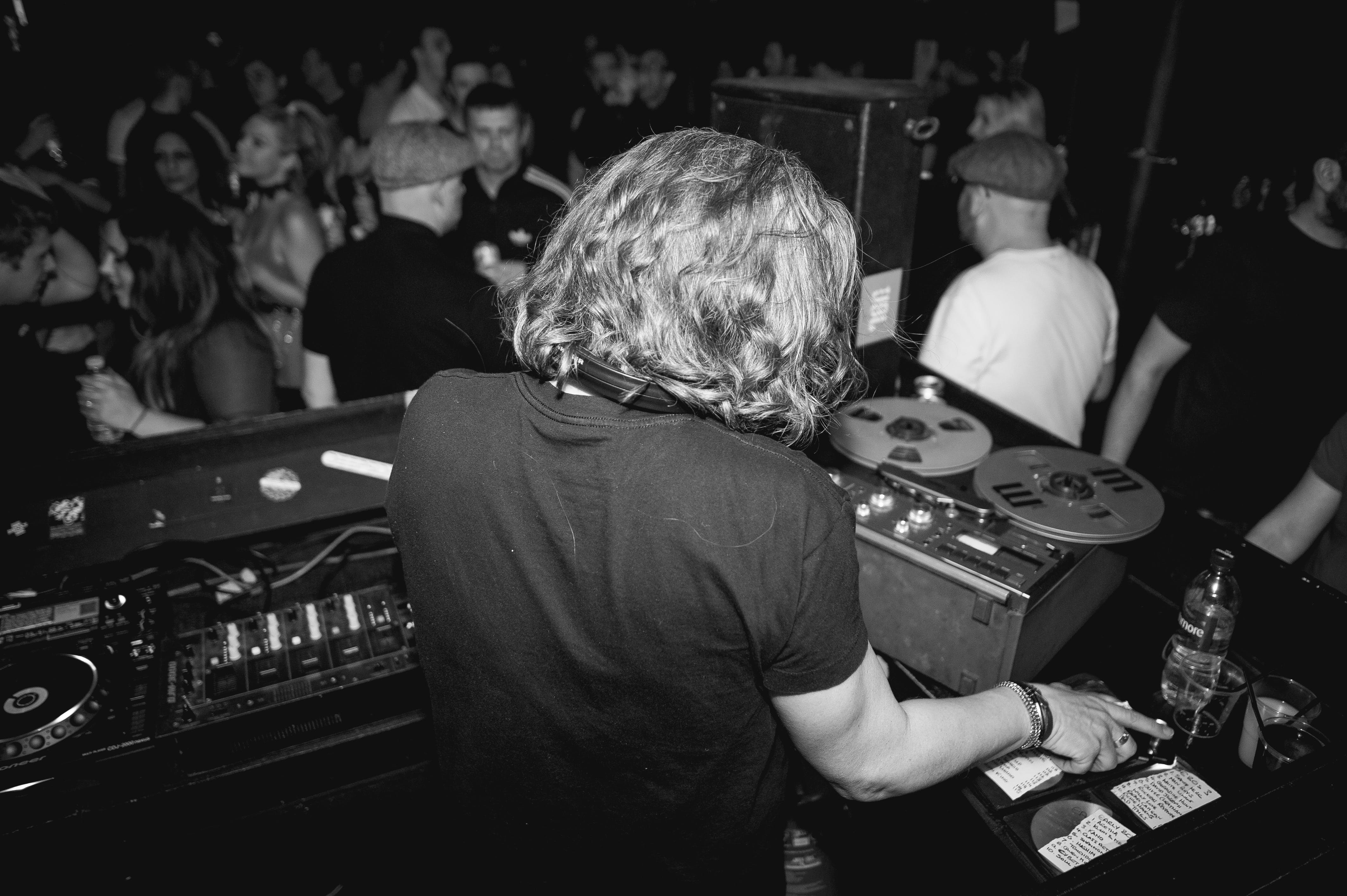 “I’d decided to go for an early 80s vibe on this, playing edits alongside originals of some classics and cult–classics from my time at Legend in Manchester rather than The Haçienda, although all of these tracks were played at The Haçienda at some point or other, either by myself or original resident Hewan Clarke.”

Live recording of Greg Wilson from The Haçienda Residents Party @ Sankeys in Manchester 27.12.16.