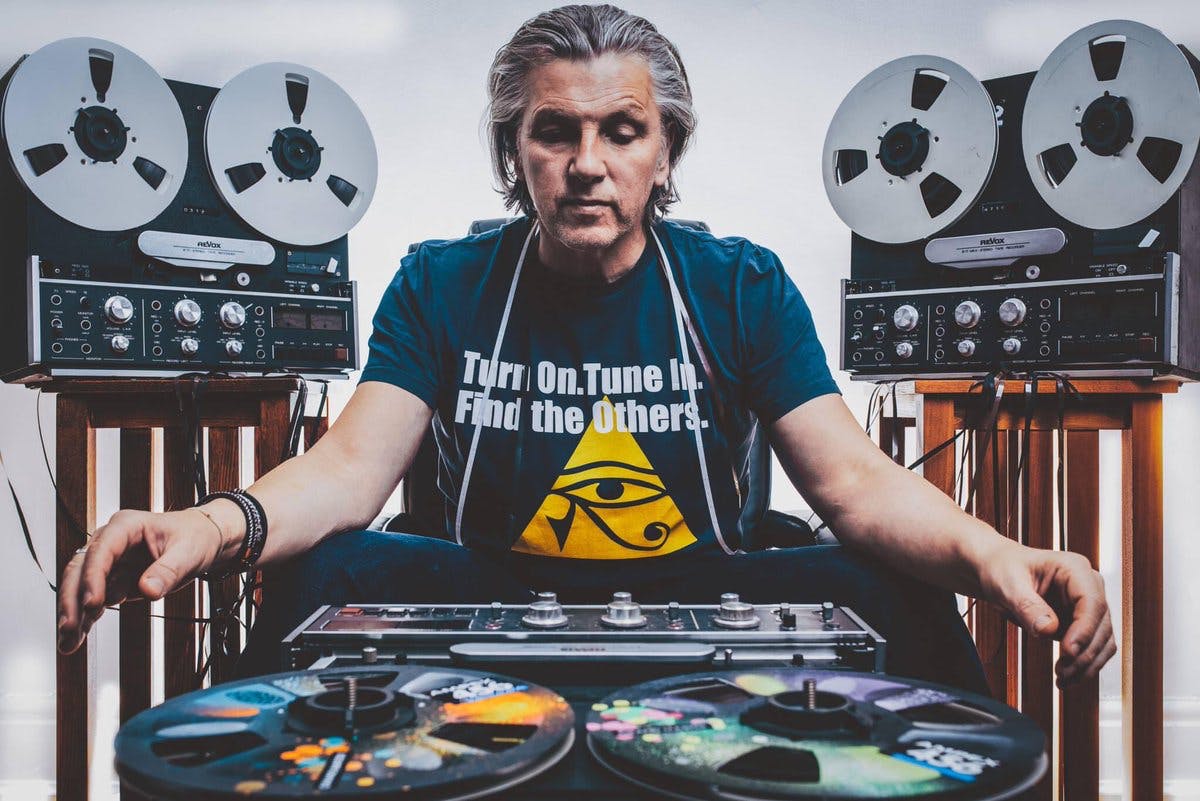 THE BEST OF 83: THE YEAR’S BIGGEST UNDERGROUND CLUB TUNES

Although it may sound pretty rough around the edges by today’s standards, Greg Wilson’s “Best of 83” mix was viewed as groundbreaking back in the day (as was the previous year’s “Best of 82”), and revered as inspirational by a new generation of DJs who’d take up where he left off. These end of year mixes would become something of a tradition on Piccadilly Radio (later Key 103), which broadcast throughout the North-West of England, with the series continuing on into the next decade. Courtesy of Chad Jackson (84/85) and Stu Allan (86-92), including DJKA’s mix in ’87.

The mixes focused on the biggest tracks played on the black music scene during the previous year, “Best of 83” cramming in as many floorfillers as possible (even if it only be a brief snippet) from the main clubs of the time, Wigan Pier and Legend in Manchester.