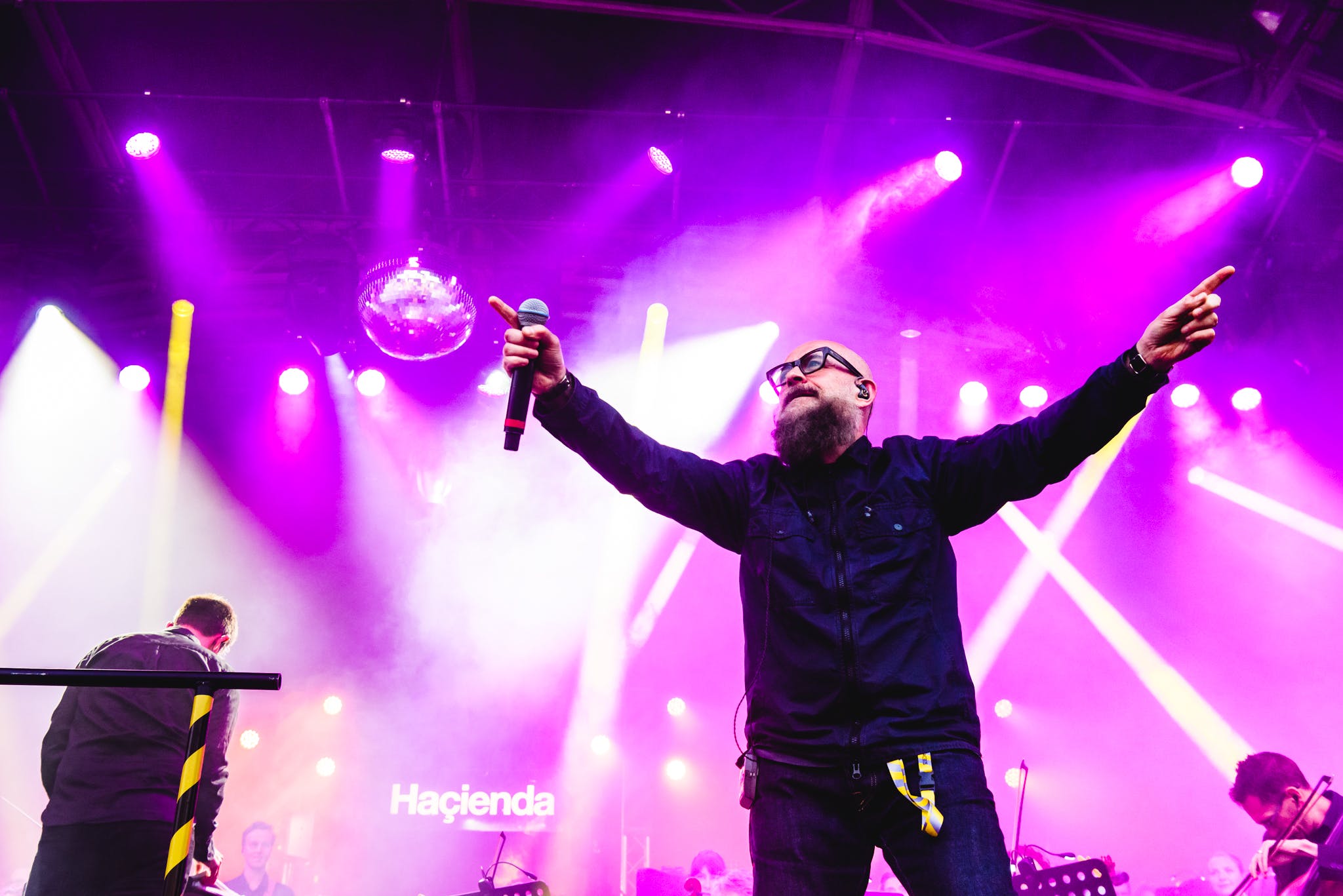 The Haçienda was the club that started it all for dance music fans, so it’s little wonder their venture into the classical realm has been a huge success.

Glaswegians flocked to the Manchester club by bus, so the fact their two straight years of Hydro shows here have been sensational is only natural. 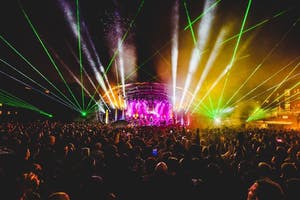 Graeme said: “It’s a brand new show and 80 per cent of the tracks are ones we haven’t done before.

“Our show always comes back to what Tony Wilson once said – ‘This is Manchester. We do things differently here’. That’s our ethos. We’ve kept a few of the big ones from the last one but I didn’t see the point in rehashing what we’ve been doing for two years.

“There’ll be surprises, new guests, new songs. The tunes we had last year were massive and people loved them but we want to make it hard for ourselves, so we dumped most of them.

“That’s what we did last year too. We were very nervous about it but it was bigger and better.

“Once again, me and Mike sat down to plan the tracks then I did a mix but this time Peter Hook and the conductor were more involved. We had really good feedback and constructive criticism so we changed it again.

“The result is more big vocal tracks than before. The biggest change is we pan out the period we’re drawing from, so we go back as far as the 1970s and come right up to the 2000s.

“Also, we’ve done Blue Monday for two years, but we’re going to do a different New Order song this time. We’ve not decided which one, as me, Mike and Hooky all want a different one.” 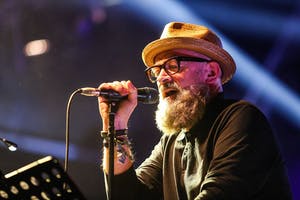 Constantly evolving is at the heart of everything the Haçienda Classical guys do. They want everyone who comes to the shows to have a new experience each time.

Graeme said: “You need to make it worth their while to keep coming back, plus it makes it very different from all the other classical shows that keep popping up.

“We weren’t the first to do it but we were the first people to really grab it with both hands and develop it.

“Rather than do a one-off, we keep going. We’ve done over 40 shows, so it’s like a military operation now.

“The thing is though, if we hadn’t done Haçienda Classical and saw someone else do it, me and Mike would have just thought it was a great idea and gone and done something else, we wouldn’t just go and do it like everyone else. What’s the point? We do things differently.”

After two successful years at Glasgow’s SSE Hydro, the event is moving to Braehead Arena.

Graeme said: “The reason is to try to make it a bit more intimate. It’s still a huge venue but everything will be a bit more closed in.

“We still need a massive stage, there are 100 people up there, but with the new venue, we’ll be a lot closer to the crowd, so that will give it an extra edge. I’m really looking forward to it.”

One show that was really special was when Haçienda Classical opened the main stage at Glastonbury last year. It turned out to be bigger and better than Graeme ever imagined.

He said: “It was incredible. To be asked to open it was like a dream. It was the biggest buzz ever. We were on at 10am, so had to do a silent soundcheck as you can’t have any music at 8am, which was a bizarre start.

“We spoke to this old hand backstage. He said not to be nervous as there wouldn’t be a big crowd. Damon Albarn opened it the year before with just a couple of thousand people there. It’s how the opening slot always is.

“We go out at 10am and there was already about 10,000. Within the first three songs, there were people as far as you could see. They estimated 65,000 turned up to see us. It had never happened in the history of the festival. It meant so much that so many people made the effort to crawl out of their tents before 11am to see a pair of old guys and an orchestra play acid house.

“This year we’ve been asked to close the 50th Anniversary of the Isle Of Wight festival. It’s crazy. We’re slowly coming round to the fact that we might have something here.” 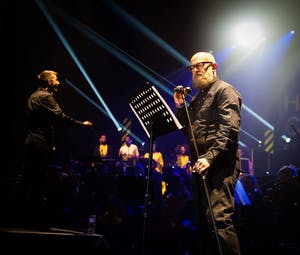