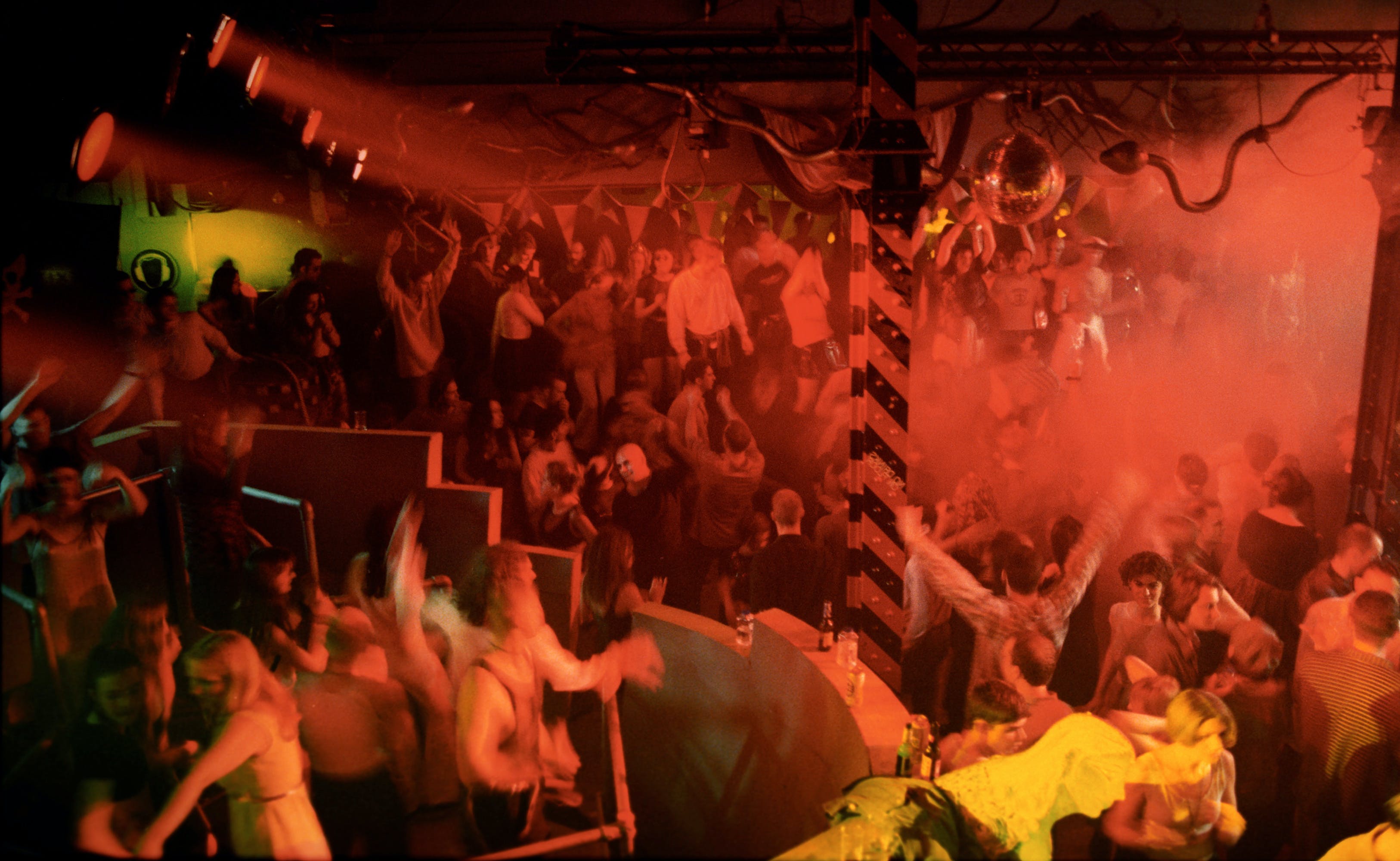 As part of LGBT History Month, Paul Cons, who founded Manchester’s legendary gay night Flesh at the Hacienda, remembers the vibrant and confident gay scene of the 1990s.

Three years after the 1988 ‘Summer of Love’ the gay scene had really started to blossom after fears of Aids in the 1980s. The arrival of ecstasy had revolutionised clubbing and the time was right in Manchester for a new kind of gay club.

I had done the Gay Monday night at the Hacienda but it had always been a small affair, with just 80 or so alternative-minded people in a venue of 1,200. Then a friend of mine put on an event called the ‘Lesbian Summer of Love’, which attracted 800 women, and I thought: there should be a market out there for a gay club night too.

The monthly Flesh night launched in October 1991 in the Hacienda with an in-your-face ad campaign all around the city, using political-sexual phrases such as ‘Queer as Fuck’ and ‘Practice makes Pervert’. This was the first time the phrase ‘It’s Queer Up North’ was used, which later became the title of the festival – and the TV series ‘Queer as Folk’ essentially came out of this too.

Flesh was an instant success: 1,200 people turned up on the launch night and I think everyone realised that something revolutionary had happened. Every month Flesh attracted a sellout crowd, despite the fact it was on a Wednesday – people just used to take the next day off work.

We ran a mix of DJ sets and a variety of gigs and shows. Any celebrities who were in town at the time would drop in too. I managed to get Take That to play there for £50, as well as stars like M-People, Adeva, the Pet Shop Boys and the Communards. Our alternative Miss World competition, Miss Flesh was a particular success and some of the drag shows, such as Kinky Galinky’s Brazilian carnival scene, were fantastic. Once we even had a fairground in the club, complete with a carousel outside. 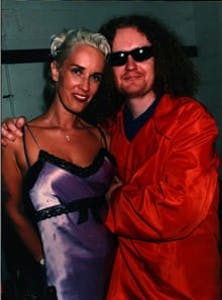 It was the first time there was a really fashionable gay club at the cutting edge of the music scene. The Independent ran an article about the club that talked about the rise of ‘Gaychester’ and the whole gay scene in Manchester shifted. It wasn’t so political any more, it was more about having fun and being equals.

After five years it was clear that Flesh had had its heyday and I moved on to work mainly in straight clubs for a while. But I think that the night was very much part of the scene that paved the way for some of the legal reforms that came later: lowering the age of consent and gay marriage.

I am now married and live in London and run a chain of cake shops called Konditor and Cook in London with my partner. So I’ve made a bizarre transition from club to cake!