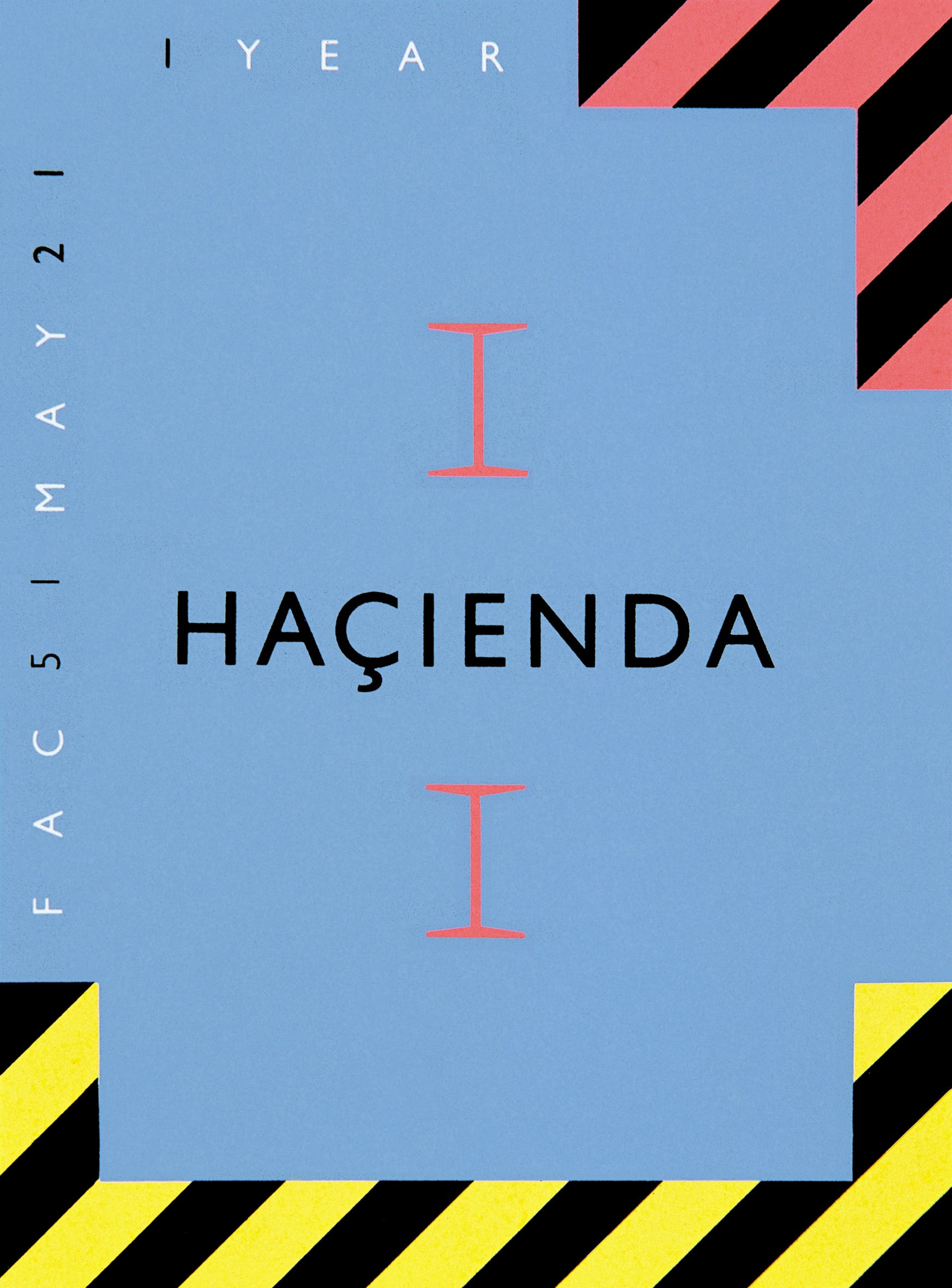 Peter Hook On The First Anniversary Party From NME here..

“I’d never seen so much booze in one place in my life. We were like pigs in a trough. The thought that I’d paid for it never struck me. It was like all your Christmases coming at once. A wild moment. It wasn’t until years later that we realised that we were the ones paying for it and nobody else was. It was a funny moment. A strange realisation.

“I’ve seen all the pictures and it certainly looked like I was enjoying myself though. Things were a lot simpler back then because there weren’t any drugs involved, it was just drinking, so there wasn’t the sort of intensity of the later parties when you were either on drugs or trying to score drugs.”

“The first birthday was a lot less fraught than the opening night and you did feel like you were part of something important. You started to feel that The Hacienda wasn’t a dream. It was real and it was going to be with you for a while.”