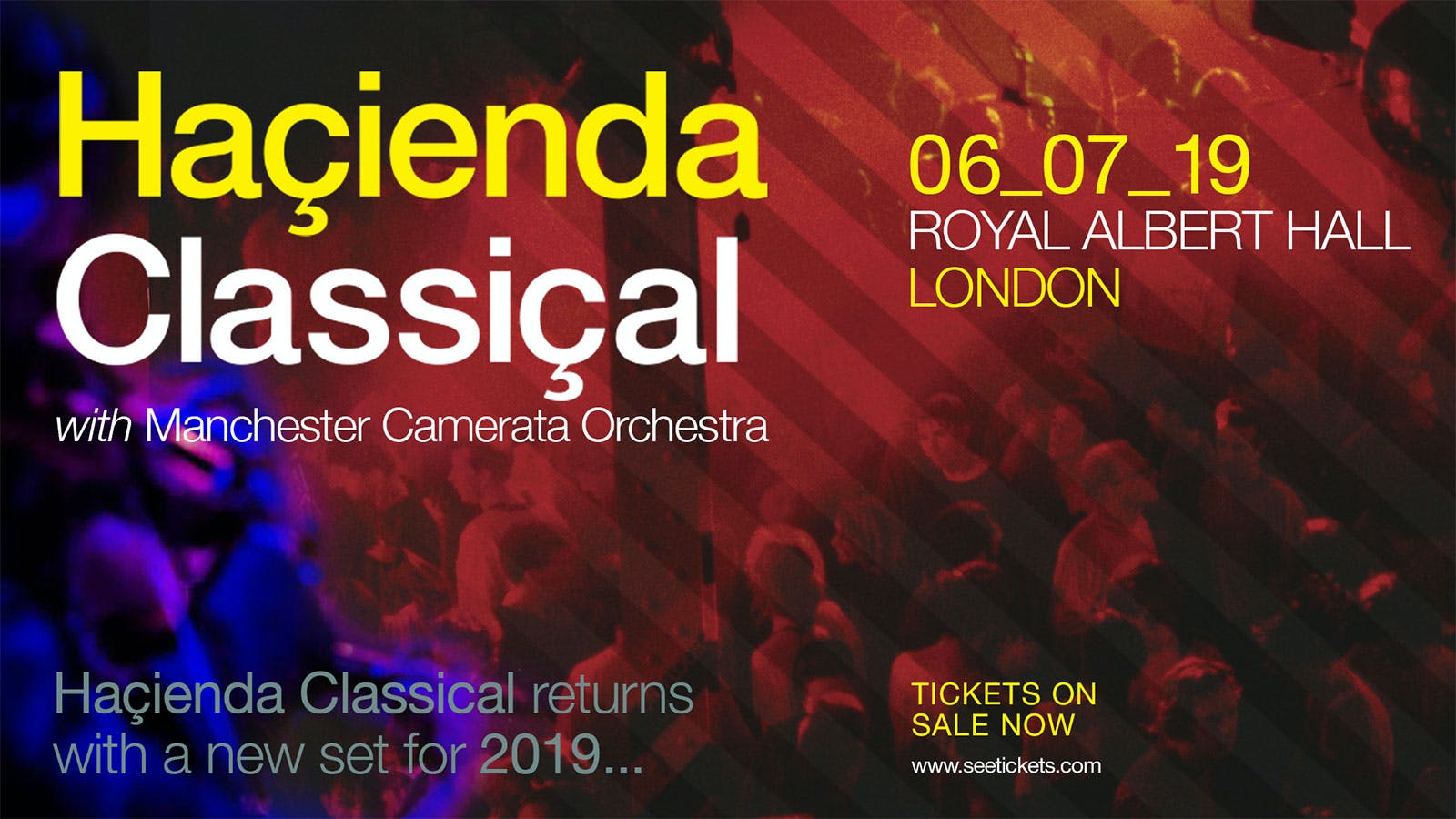 So far this summer, Haçienda Classical has seen this year’s new set, praised as the best yet, headline the Isle Of Wight Festival dance tent, a performance NME said that “proved for the second year in a row that it’s the unmissable event of the festival.”

The updated soundtrack comes back to the Royal Albert Hall Saturday 6th July, scene of some of its greatest concerts so far curated by DJ Graeme Park, Executive Producer Peter Hook, and Musical Director Tim Crooks,

The show again includes the orchestral renditions of much loved classic club records from The Haçienda’s heritage, revisiting some of the tracks that have proved popular with fans as well as bringing new additions and arrangements of seminal tracks to the set. 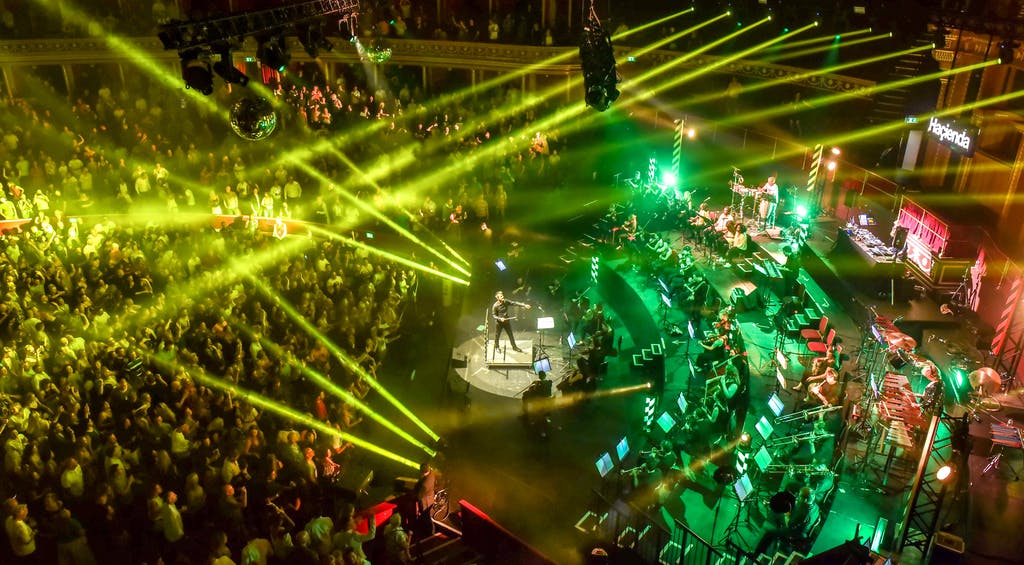 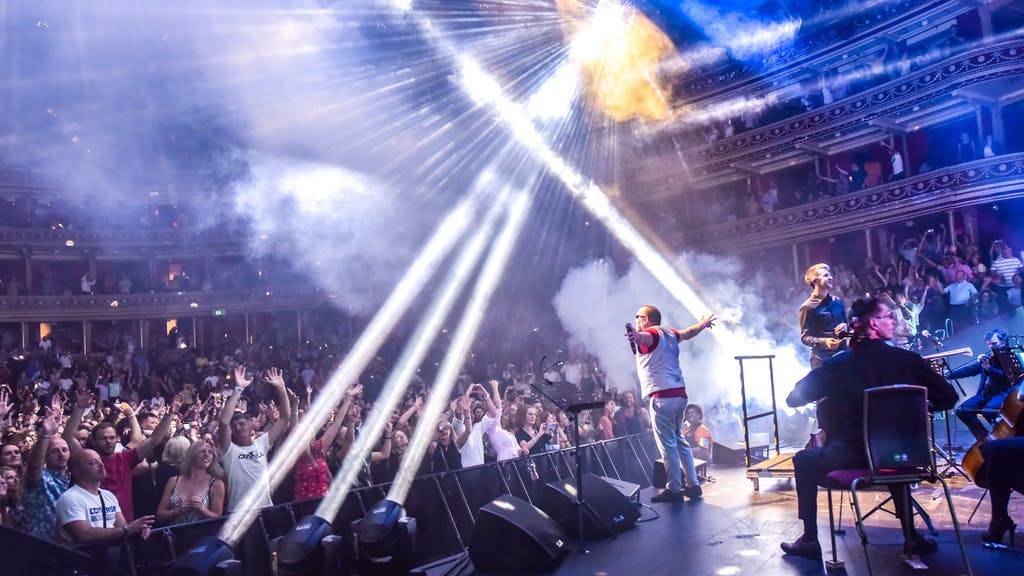