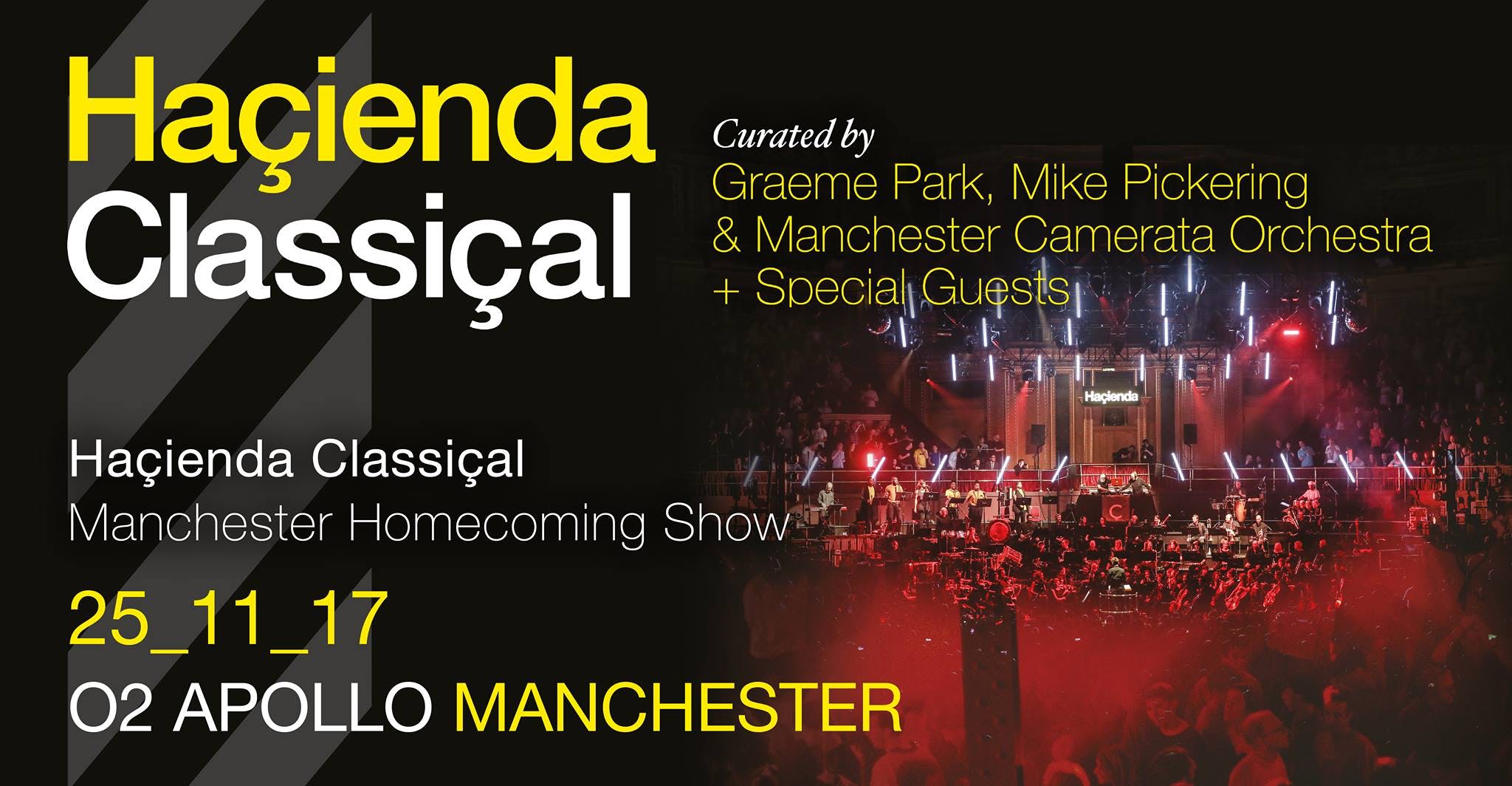 Having just announced that it will open this year’s Glastonbury Festival main stage, Haçienda Classical will be back in Manchester at the end of November for its homecoming end of year concert at the city’s legendary 02 Apollo.

At the two concerts so far in 2017, reactions have remained as euphoric as last year as the performers, orchestra and crowd combined to create an electric atmosphere at both of the debut performances in April.

Critically, the reviews have been equally enthusiastic with the Yorkshire Evening Post commenting on the Leeds show, calling it ” two hours of sheer enjoyment for the head, heart and feet, this is a show that’s hard to beat,” while Contact Music hailed it as “a total success”.

Meanwhile the second fully sold out Glasgow show was awarded the full five stars by The Wee Review (“the atmosphere was joyous”) whilst the Daily Record labelled the revised concert and set up “impressive but tunes remain at the heart of it all.”

“Mike and I are absolutely thrilled at the response to the new Haçienda Classical 2017 show. The months of hard work behind the scenes has certainly paid off and the reactions have been fantastic. Everything we learned on last year’s rollercoaster journey has been applied to the new show to make the whole experience even more of an inspirational blast. As we finish up the year at the Apollo, it’ll be an incredible atmosphere.” 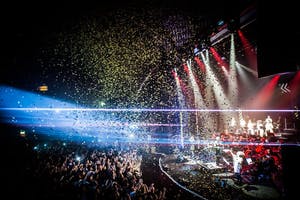 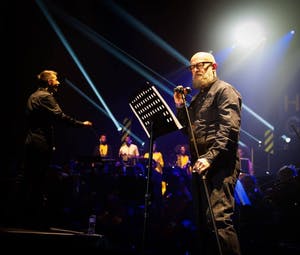 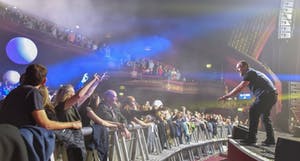 Full gallery from the Apollo here.