Following great critical acclaim and phenomenal demand FAC51 The Haçienda and Manchester Camerata, the city’s experimental orchestra are bringing back Haçienda Classical in 2017 with a brand new soundtrack for the concerts for a run of shows

The first set of dates were announced last month with the returns to Manchester Castlefield Bowl and London’s Royal Albert Hall both fully selling out. In addition to these shows, Hacienda Classical will now come to Newcastle’s Times Square on Friday 4th August 2017, visiting the city for the first time.

The Newcastle event forms part of the “Live From Times Square” series of concerts and also performing on other nights at Times Square include Jake Bugg and James with more acts to be announced.

Moving into its second year, the tour returns to venues that hosted this year’s inspirational nights as well as new locations, recreating the seminal tracks that defined a generation at the original club, renewed afresh and rearranged for a classical orchestra. 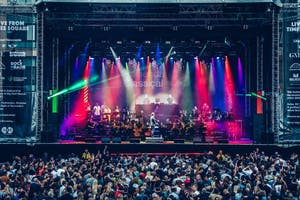 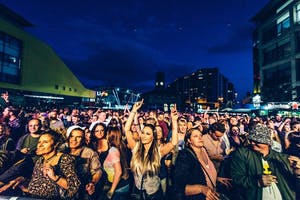 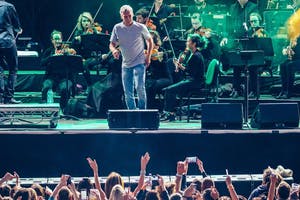 For the full gallery from Newcastle check here.