Following huge critical acclaim and phenomenal demand FAC 51 The Haçienda and Manchester Camerata, the city’s experimental orchestra bring back Haçienda Classical to The Royal Albert Hall on Friday 26th May 2017 with a brand new soundtrack for the concerts.

Moving into its second year, the tour returns to venues that hosted this year’s inspirational nights, recreating the seminal tracks that defined a generation at the original club, renewed afresh and rearranged with a classical orchestra.

Haçienda Classical at The Royal Albert Hall fully sold out in 2016 and the tickets for the 2017 show are sure to be hugely in demand. 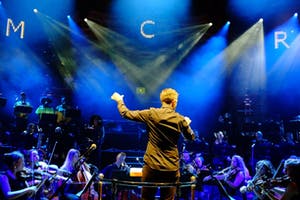 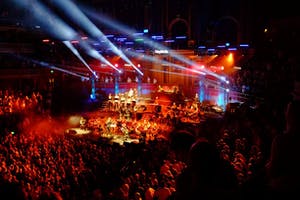 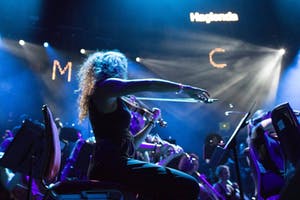