Haçienda Classical comes to the Isle Of Wight for the first time to celebrate the legendary festival’s fiftieth anniversary as the event stretches all the way back to 1968 and has seen live appearances from artists such as The Doors and Jimi Hendrix.

Marking the half century a stellar line up including Depeche Mode, The Killers, Kasabian, Liam Gallagher, Manic Street Preachers and Nile Rodgers & Chic has been assembled joining Haçienda Classical for the commemoration. 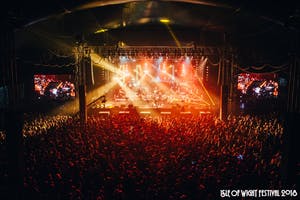 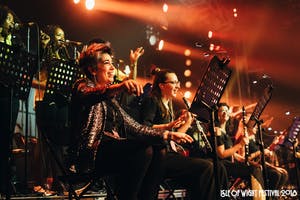 Full gallery from the festival here.