In the first run of dates to be announced for 2018 Haçienda Classical with Manchester Camerata, the city’s experimental orchestra, will be returning with a new set and soundtrack next year for shows with Scotland dates that see it move to a new Glaswegian venue, Braehead Arena and also make its Edinburgh Festival debut at the city’s Royal Highland Centre.

These events will feature the third new set of Haçienda Classical which is currently being prepared by DJ’s Graeme Park and Mike Pickering alongside executive producer Peter Hook musical director Tim Crooks. This version will once again see many new classic tracks added to the repertoire for the Hacienda Classical players and special guests.

The new soundtrack will be aired for the first time in Glasgow Saturday 19th May 2018 with a change of venue for the city since the previous year’s concerts as it comes to the spacious Breaehead Arena. 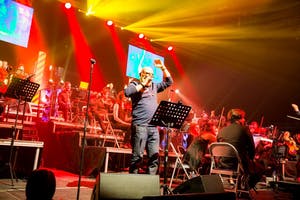 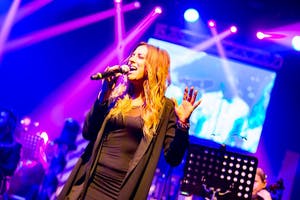 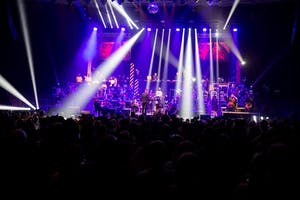 Full gallery from the event here.