Having sold out two dates in Manchester and a night at London’s Royal Albert Hall in a matter of minutes, Hacienda Classical continues to announce shows including its first show in Scotland at SSE Hydro Arena Friday 22nd April.

The event sees FAC 51 The Hacienda and Manchester Camerata collaborate with the DJ’s who shaped The Haçienda’s sound – Mike Pickering and Graeme Park.

The legendary DJ’s perform a continuous set of signature Haçienda tracks  alongside the orchestra performing in this innovative live fusion event which has been well supported and widely anticipated. 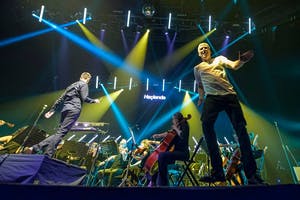 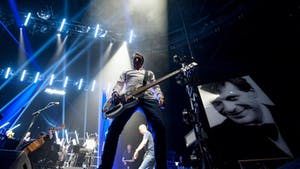 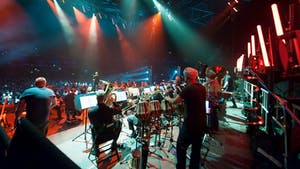 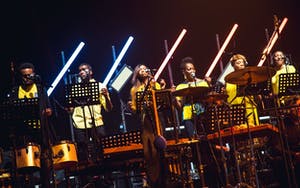