Following huge critical acclaim and phenomenal demand FAC51 The Haçienda and Manchester Camerata, the city’s experimental orchestra are bringing back Haçienda Classical in 2017 with a brand new soundtrack for the concerts. 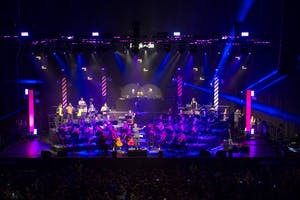 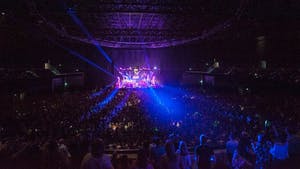 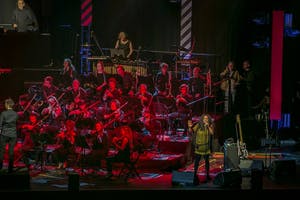