“What do you get if you mix a load of iconic acid house bangers with an orchestra? Probably the best rave since 1997, that’s what… A night of soaring synth riffs, euphoric drops and massive tunes.” – NME

“A near two hour, 21 track blend of house music’s greatest players, complete with backing singers and an audience dancing and singing from the off. Dazzling mirror-ball speckles are flung out over a crowd whose jubilant euphoria almost blows the roof off.” – Mixmag

Following a string of dates across the UK, Haçienda Classical is to make its debut performance in the Ireland, bringing the critically acclaimed show to Dublin’s 3Arena the week before Christmas on Saturday, 17th December.

With a setlist full of dance music classics from the heyday of Manchester’s legendary Haçienda nightclub, these hit tracks have been reinterpreted by the club’s original DJs and will be performed alongside the Dublin’s own RTE Concert Orchestra, the AMC Choir and guests including New Order’s Peter Hook and Happy Mondays’ Rowetta with Graeme Park DJ’ing live during the concert.

This special Christmas show will be a one off extravaganza with the best production and design to make it a very special event for dance music and Madchester fans to experience the atmosphere of the Manchester club which came to shape a generation. 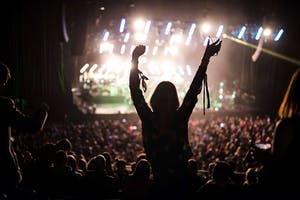 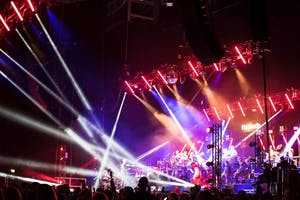 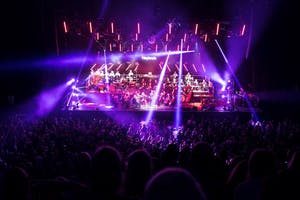 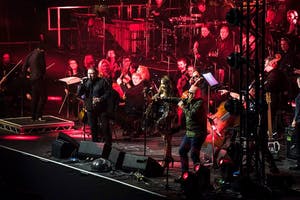