As part of the second wave of dates to be announced for 2018, Haçienda Classical with Manchester Camerata, the city’s experimental orchestra, is set to perform its new set and soundtrack for this year at Chelmsford City Racecourse Saturday 1st September.

The event is the second Haçienda Classical to take place at a racecourse with the show having visited Brighton Racecourse last September, a concert which was considered a very special night by all of those who attended and the Chelmsford appearance this year seems on track to replicate that success 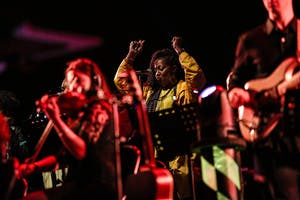 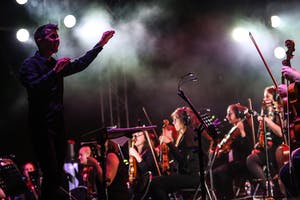 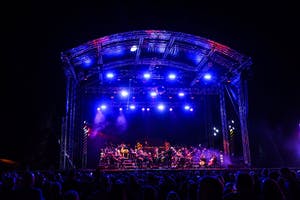 Full gallery from the racecourse here.