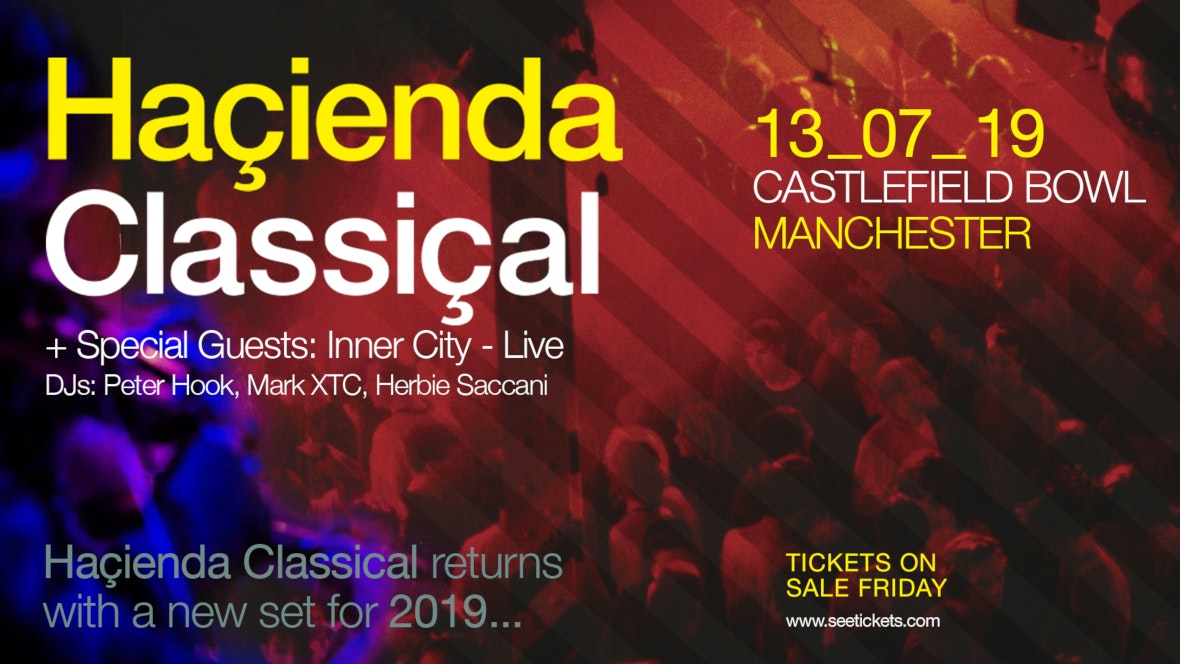 Haçienda Classical returns to Manchester’s Castlefield Bowl on Saturday 13th July 2019 with Manchester Camerata, the city’s experimental orchestra for its fourth event there in what is proving an annual and signature event for The Haçienda in its home city.

For 2019’s Castlefield event, we also welcome Inner City as special live guests as Kevin Saunderson has re-launched the seminal group with a concert at Detroit’s Movement Festival earlier this year which was the group’s first appearance in over twenty years. 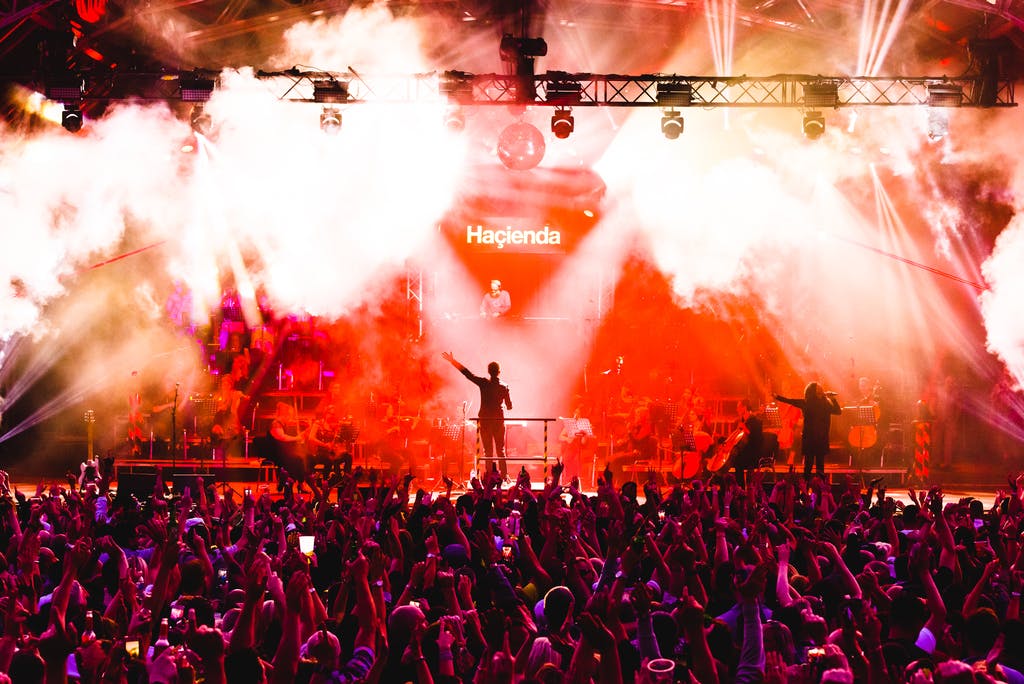 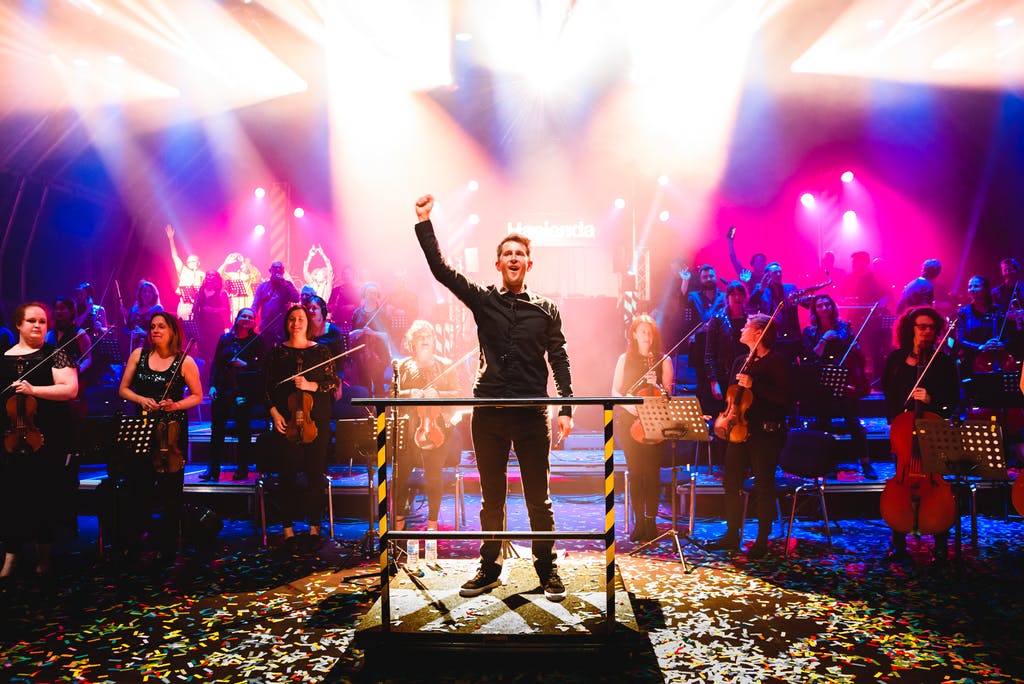 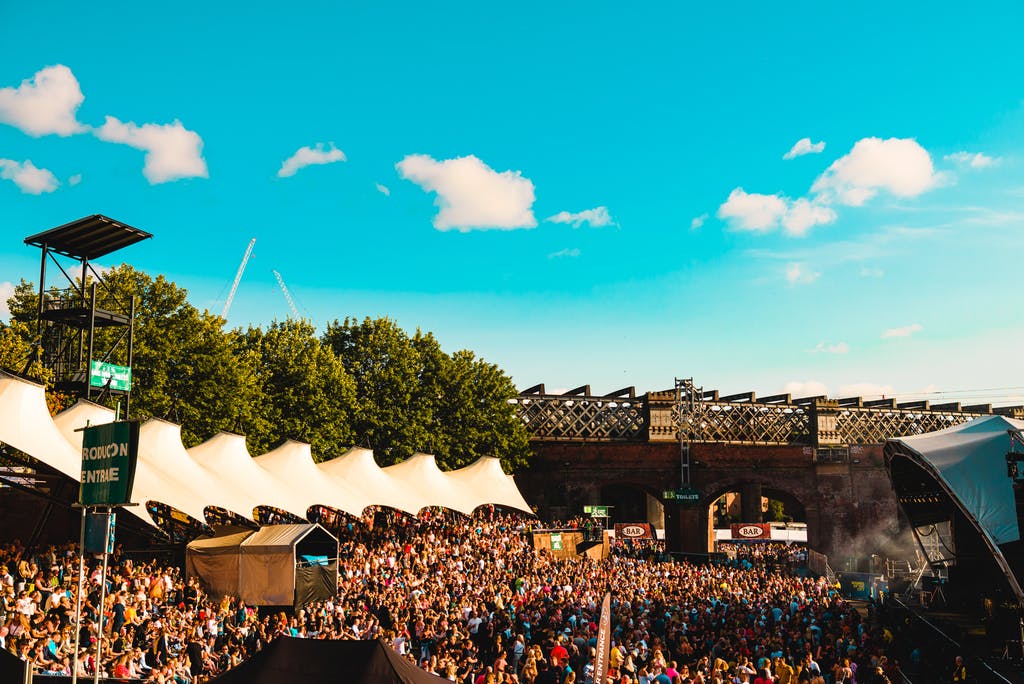