Having sold out two dates in Manchester and a night at London’s Royal Albert Hall in a matter of minutes, Hacienda Classical’s third event in its hometown following February’s debut Bridgewater Hall concerts comes as part of Sounds Of The City at Castlefield Bowl on Saturday 2nd July 2016.

The Manchester evenT which see FAC 51 The Hacienda and Manchester Camerata collaborate with the DJ’s who shaped The Haçienda’s sound – Mike Pickering and Graeme Park became some of the fastest ever selling shows at The Bridgewater Hall.

The Sound Of The City Festival also features concerts from Guy Garvey, Sterephonics, James Bay, and Catfish & The Bottlemen across the first two weeks of July.

With Hacienda Classical taking the Saturday night of the first weekend of the festival, the event will feature support acts and live guests for what will be a very special night ‘We’ve been bowled over by the amazing response to the Hacienda Classical events so far. 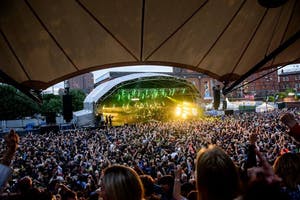 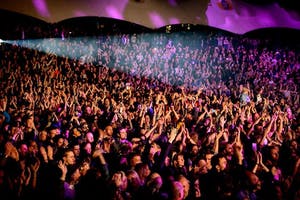 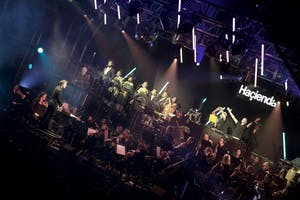 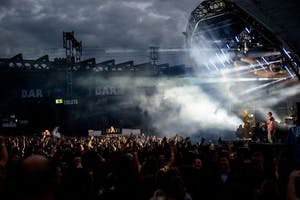