Moving into its second year, the tour returns to venues that hosted this year’s inspirational nights, recreating the seminal tracks that defined a generation at the original club, renewed afresh and rearranged with a classical orchestra. 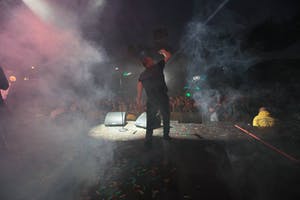 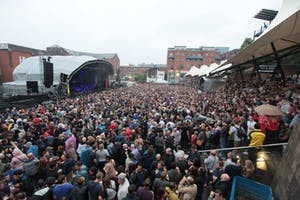 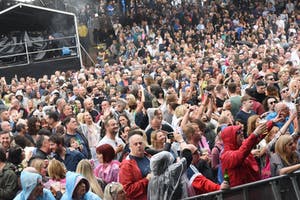 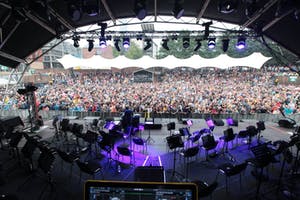