Having sold out two dates in Manchester and a show at London’s Royal Albert Hall in a matter of minutes; all with great reviews, Haçienda Classical comes to Birmingham with an event at The Rainbow Open Air Arena on Sunday 31st July.

The events sees FAC 51 The Haçienda and Manchester Camerata. the city’s experimental orchestra, collaborate with the DJ’s who shaped The Haçienda’s sound – Mike Pickering and Graeme Park in a unique meeting of worlds, classic dance music performed by a full classical orchestra.

The Birmingham gig sees the legendary DJ’s perform a continuous set of signature Haçienda tracks alongside the orchestra and the singers of the AMC Choir in this innovative live fusion event,

For the first time at a Haçienda Classical event, Peter Hook & The Light will open for the main performance, playing one of their electronic New Order sets which focus on the more upbeat, dancefloor tracks from the band. 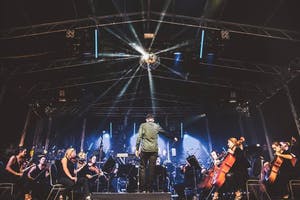 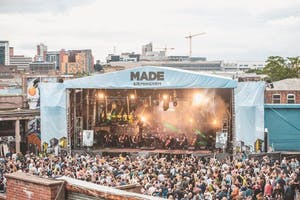 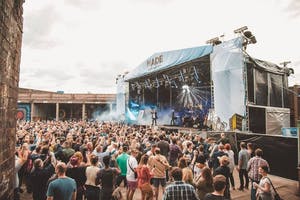 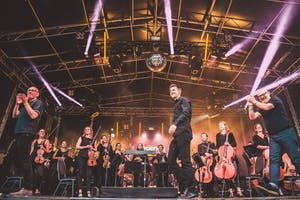