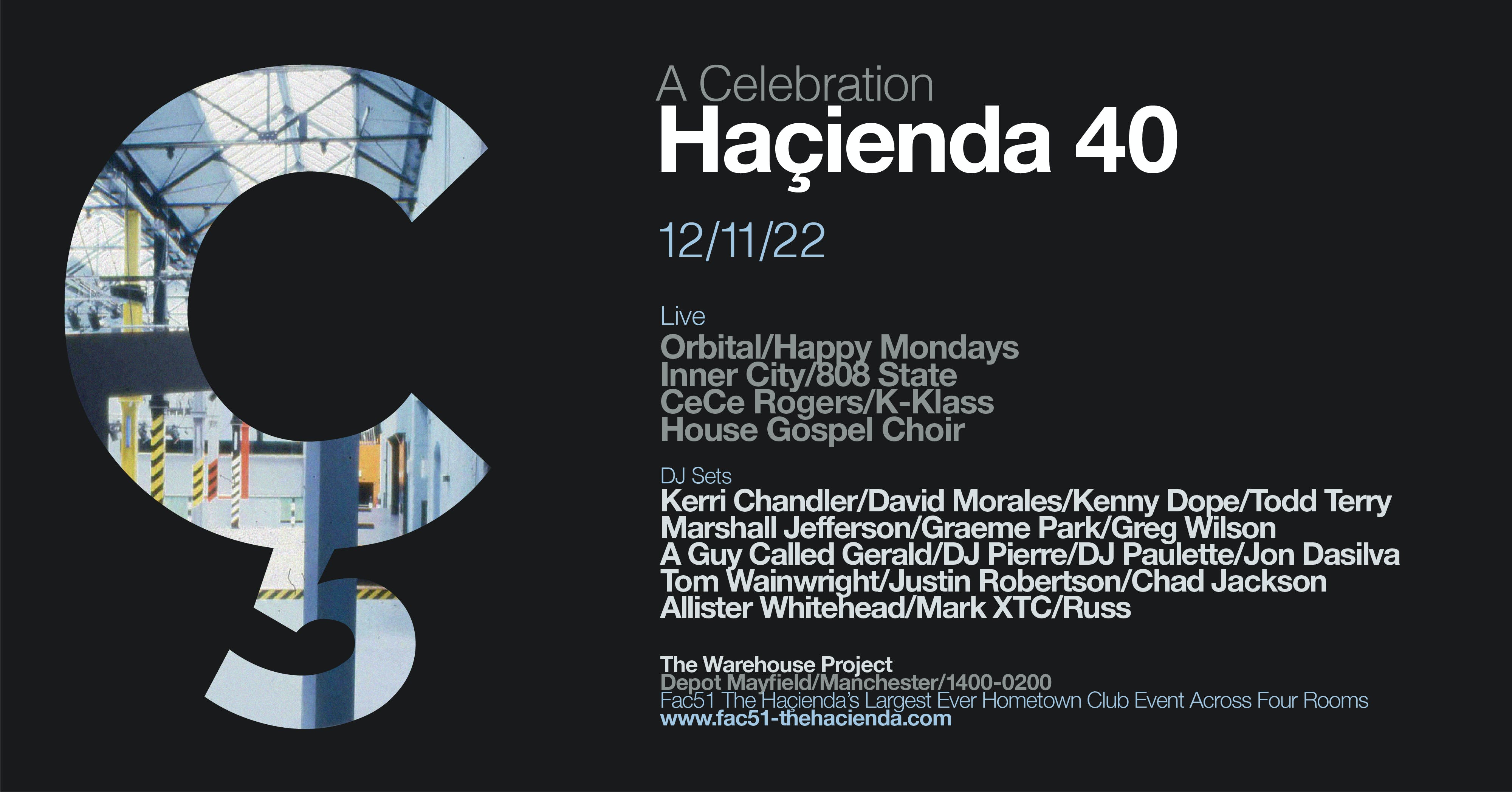 After four decades of decadence and delight, FAC51 The Haçienda has announced its biggest and most extensive club event to date as it takes over the ten thousand capacity Depot Mayfield Saturday 12th November to celebrate forty years of the iconic club entertaining not only its own city but the wider world.

Yet it wouldn’t be FAC51 without the vast array of residents and regular DJ’s who have given The Hacienda its distinctive, individual musical styles over the years and Mayfield is no different as Graeme Park, Greg Wilson, A Guy Called Gerald, DJ Paulette, Jon Dasilva, Tom Wainwright, Justin Robertson, Chad Jackson, Allister Whitehead, Mark XTC & Russ all come to play for the club that shaped their careers. 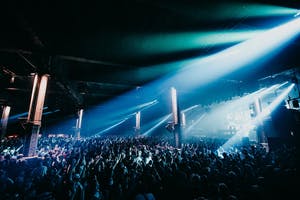 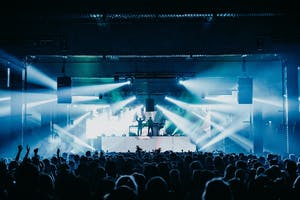 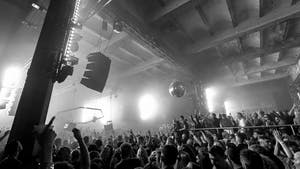