In a strong line up for what is FAC 51’s fourth event there which takes place the night of the second Hacienda Classical concert at Bridgewater Hall, David Morales follows on from some highly acclaimed sets over in the UK to bring his legendary skills as a DJ and producer to the Albert Hall for the first time.

Kenny Dope makes his debut for FAC 51 at that night and as half of Masters At Work, he has amassed an exceptionally rich and diverse back catalogue across their own productions, countless remixes and also Kenny’s solo material such as international hit “The Bomb”
(Bucketheads)

With Mike and Graeme DJ’ing in tandem. straight from their Bridgewater Hall appearance, Herbie Saccani opens proceedings in the Albert Hall’s main room. 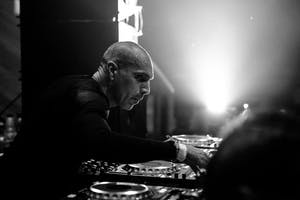 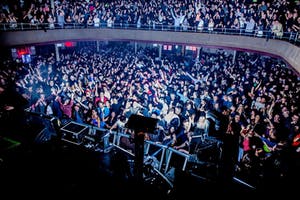 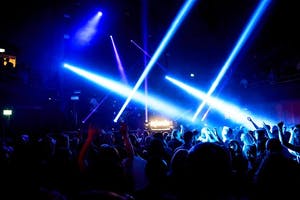 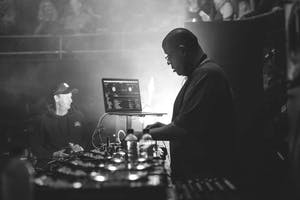