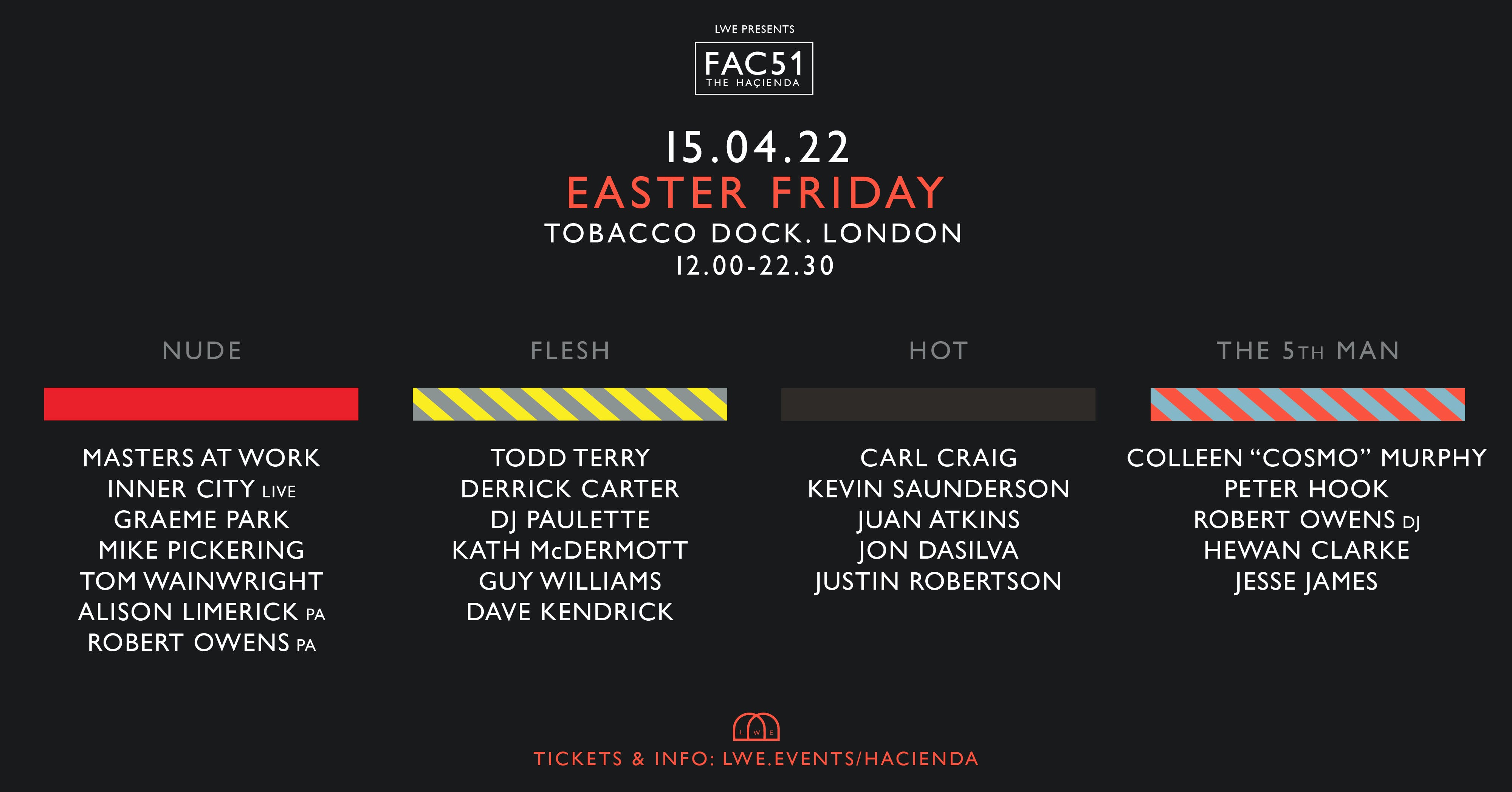 Two years in the making, we are excited to announce the lineup for the rescheduled Haçienda showcase at London’s iconic Grade 1 listed space Tobacco Dock, taking place on Good Friday 15th April 2022.

This all-day takeover will bring together over 20 of the most influential pioneers and parties in dance music history, as they help kick off the Haçienda’s hugely anticipated 40th anniversary celebrations.

For this historic, one-off event we’ve called upon the biggest stars in house and techno of the past 3 decades. Leading the announcement are two undeniable cornerstones of New York’s underground scene; Masters at Work. Comprised of legendary duo ‘Little’ Louie Vega and Kenny ‘Dope’ Gonzalez, the pair have served to define house music as we know it over the past three decades. Amassing a wealth of classic tracks, originals and edits including “To Be In Love”, “I Am The Black Gold Of The Sun” and “Work”, their momentous catalogue draws influences from disco, soul, and funk and by adding the very essence of house. In what will be, quite incredibly, their Haçienda and Tobacco Dock debuts, we can’t wait for MAW to bring the beat of NYC to Wapping in their first UK club show in 6 years.

Responsible for hits such as “Big Fun ” and “Good Life”, the magnificent Inner City Live will also be joining us for this momentous occasion with a very special performance. Originally composed of Kevin Saunderson and the Chicago, Illinois, vocalist Paris Grey, the group now included Saunderson’s  youngest son Dantiez, breathing new life into the momentous group and ensuring its continued relevance to the scene as a whole.

Man of great artistry, musical diversity and influence, Carl Craig, will be bringing his unmatched style of performance to Haçienda’s all-day takeover. The creative visionary, musical icon, and Grammy-nominated composer, spearheaded the development of the underground through his Retroactive and Planet E labels. With his past still shaping the sounds of today, Craig’s importance at this event should not be understated.

Also joining us will be one of the cornerstones of Chicago house; Mr Derrick Carter. Having released his debut single “Love Me Right” in 1987, Derrick has since gone on to unleash a slew of tracks that have helped cement his legendary status. In 1995, he began working with a live band as the Sound Patrol Orchestra, and has also founded two labels, Blue Cucaracha and Classic. A multi-talented artist, Carter has constantly reinvented the ways he reaches his audience and we’re delighted he can join us at this huge showcase.

Adding to the all-out, explosive showcase, Detroit legends, cultural champions and all-round electronic music innovators, Kevin Saunderson and Juan Atkins, will be importing their deep and unique understanding of the music world of which they are the Godfathers. The Detroit techno pioneers, who have immeasurable prowess as artists generally, are sure to be nothing short of show-stopping.

DJ Paulette will also be adding to the inimitable vibe of the celebrations. The Flesh resident has also hosted residencies at a host of other eminent musical institutions such as Ministry of Sound. We cannot wait for her to bless the room with her unique vibe, spirit and record collection, celebrating the culture of the Haçienda.

Alongside these trailblazers, a very special b2b between the two pillars of the Nude party, Graeme Park and Mike Pickering, will be taking place. The duo, often recognised as the faces of the Haçienda, will undoubtedly bring the sounds of 1988 and send today’s dancefloor back to the glory days of rave.

Resident of the wildly popular Hot acid house nights, Jon Dasilva, will also take the reins and deliver a dose of heavy audible Haçienda heat. During his residency he became well known for his use of acappella vocals and sound effects. We can expect this and more as he ensures his Tobacco Dock debut is one to remember.

No strangers to getting the party started, Guy Williams and Kath McDermot, both of whom held residencies at Flesh, will be taking the decks for a truly eventful spin. Bringing more excitement is Rebellious Jukebox founder, Justin Robertson. Drawing upon his decades of experience, it is easy to imagine the spectacular show he will put on.

Further additions include PAs from Robert Owens and Alison Limerick, plus Saturday night resident at the Haçienda, Tom Wainwright, as well as Dave Kendrick, whose debut was the first night of ‘Flesh’ back in ’91. They will all bring their unique musical flair to the day’s celebrations.

This will be the largest event the legendary nightclub has ever held in the capital, with a lineup stacked with seminal artists and an atmosphere to match. And with three of the key nights that formed the Haçienda’s very distinctive identity, Nude, Hot and Flesh, hosting the venue’s cavernous main rooms, we are all in for something incredibly special. 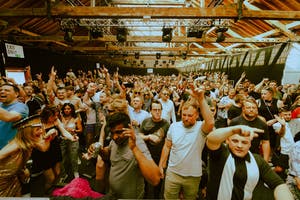 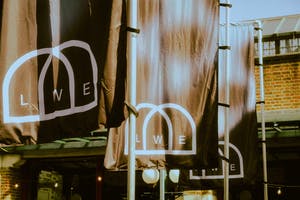 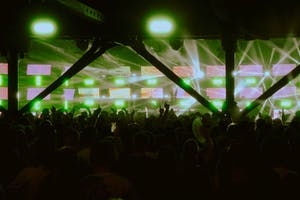 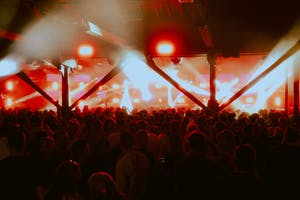