FAC 51 The Haçienda returned to The Albert Hall Manchester Friday 17th May, for its first 2019 event in its hometown as DJ legends Roger Sanchez and Todd Terry graced the decks with the two top US heavyweights heading the bill.

Joined by fellow American Chez Damier, the trio of American DJ’s have all come to soundtrack both FAC 51 and the dance scene worldwide and from The Hacienda side, three of the original club’s residents, Graeme Park, Greg Wilson and Tom Wainwright complete the line up, 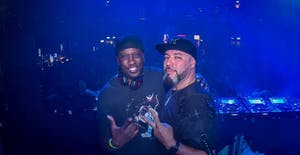 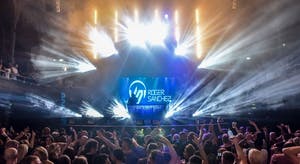 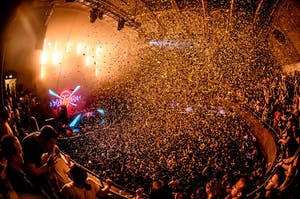 For the full gallery from this event, check here – Hacienda Albert Hall May 2019