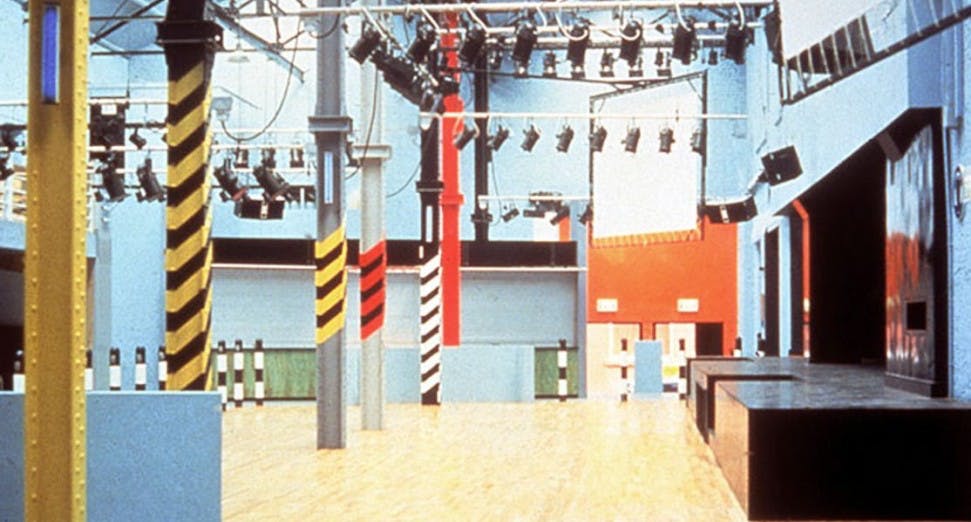 The Haçienda has been voted one of the UK’s top historic sites, despite the fact the warehouse that once housed the Manchester club no longer exists.

The endorsement, from Historic England, has ranked the lost institution, widely regarded as one of the birthplaces of both post punk and acid house, on its list, A History of England in 100 Places.

It joins ten other addresses renowned for music and literature, including Shakespeare’s Stratford-upon-Avon birthplace, London’s 100 Club, and Jane Austen’s house in Chawton, Hampshire.

First opened in 1982, The Haçienda peaked in the Madchester and rave days, as the decade gave way to the early-1990s. It closed in 1997 amid financial troubles, during a notorious era for gang activity in the city’s music venues.

Established by Factory Records, then home to the likes of New Order, Happy Mondays and A Certain Ratio, its now world famous aesthetics — including those iconic horizontal black and yellow stripes — were overseen by Peter Saville, who drafted the talents of designer Ben Kelly. It is considered a blueprint for modern nightclub design.