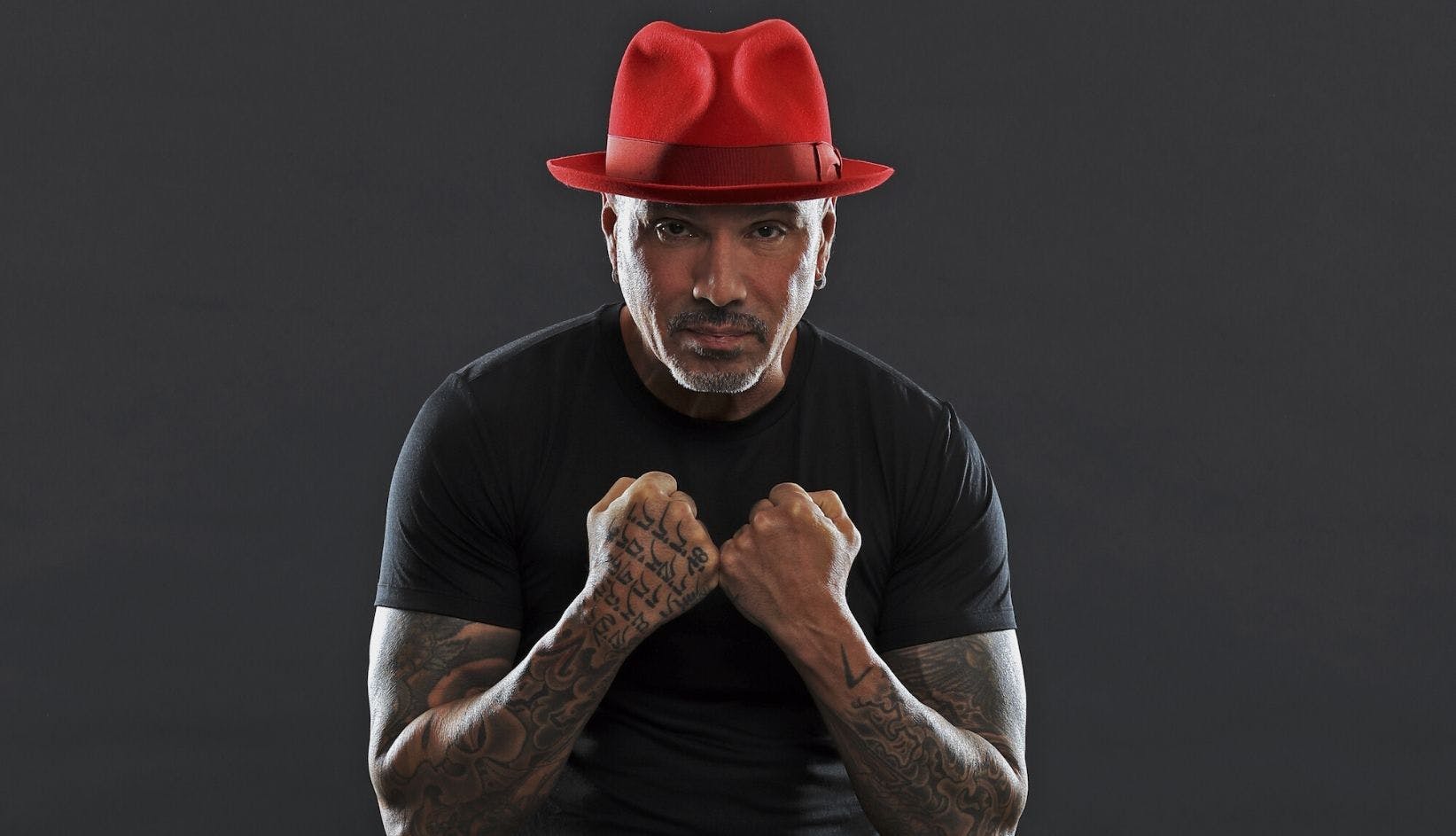 With David Morales returning to play for FAC 51 The Hacienda for the first time in seven years, headlining The Warehouse Project on Boxing Day, David has kindly supplied an exclusive one hour mix of classic Hacienda tunes, which he considers his salute to the music and spirit of the original Hacienda.

The stylish set puts together many of The Hac’s and David’s finest records from the late Eighties and early Nineties period, mixing disco, Italian house, and soulful garage styles in a seamlessly mixed testament to the strength and depth of music then.

Kicking off with the elegant strings of a laid back take on FPI Project’s “Rich In Paradise”, the original extended 12 inch version of Frankie Knuckles and Robert Owen’s “Tears” follows before some nimble production tricks bring in the classic stabs and orders to groove of Inner City’s “Big Fun”.

A light tempo runs throughout the set, with most tracks played in full with extended mixes as Black Box’s “Ride On Time” and its Lolleatta Holloway vocal takes charge in all its glory before David’s own seminal classic, the original Def Mix version of Robert Owen’s “I’ll Be Your Friend” is unleashed with its ever contemporary atmosphere of lustful, deep, tribal US clubs.

X-Press 2’s “Muzik Xpress”, the original 12 inch version of Alison Limerick’s “Where Love Lives” and the stepped back soul of Benny Benassi’s version of Black Box’s “Everybody Everybody” all appear in the second half hour of the set while the delicate pianos of Soft House Company’s “What You Need” brings the mix to the close in what proves a round up of many of the biggest track that shaped dance music some two decades ago during The Hacienda’s original heyday.