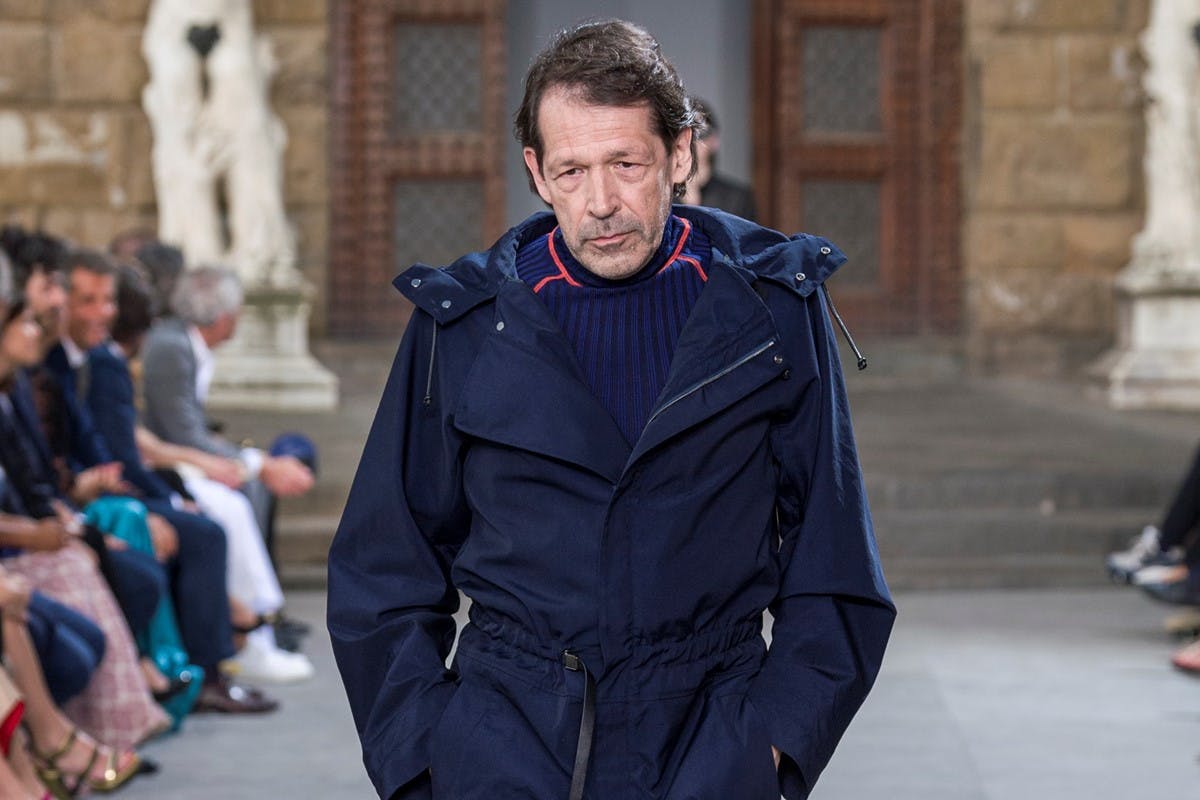 Graphic designer Peter Saville has been honoured in the New Year’s list.

Saville, who was one of the founders of Manchester’s renowned Factory Records and went on to become the city’s creative director, is made a CBE.

He said it had been his “great good fortune to work with some extraordinary people and it is with them in mind that respectfully I receive this honour”.

Graduating with first class honours from Manchester Polytechnic in 1978, Saville came to prominence in the late 1970s and early 1980s, as Factory, the label he founded with Tony Wilson and Alan Erasmus, took off.

His designs for albums and singles by Joy Division and New Order saw his work become globally recognised.

In 2004, he began working as the consultant creative director to Manchester City Council and went on to become an artistic adviser to Manchester International Festival.

He has exhibited internationally and worked with the bands such as Pulp and Suede. In 2010 he designed a new England football kit. 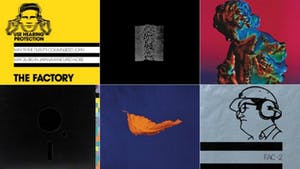