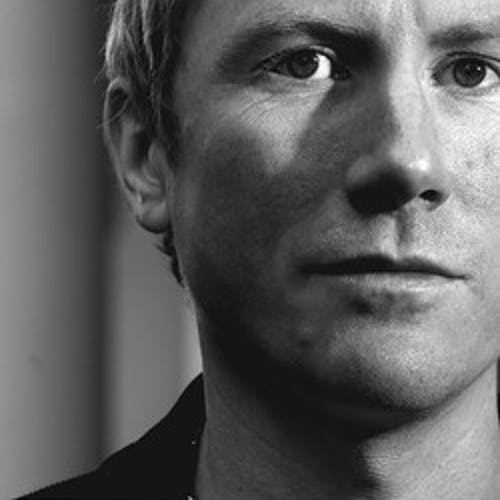 With Allister coming back to The Hacienda for the Christmas party at Sankeys on 27/12/16 which sees some eight of the clubs original residents reunited, here with a very special mix which puts together the set he performed back in November 1991 on the first night of his Shine residency,

Following The Hacienda’s re-opening in 1990, Shine was the Friday night replacement to the long running Nude and saw Mike Pickering and Russ take charge of the night alongside special guests who included the likes of Todd Terry, K Klass, Sasha and more.

About the opportunity, Allister comments;

“I was asked by Mike Pickering in 1991 to cover for him at ’Shine’ on Friday’s while he was touring and recording with M-People. Not many DJ’s got the chance to play the Hacienda, it was like being asked to play for England! Obviously, things went well for Mike and I became resident from 1992 – 93 on Friday’s at Shine and I did Tuesday’s as well for a while. We had some great guests (Todd Terry, Kevin Sanderson etc…) and some special nights, including a few of the infamous foam parties, which were amazing and pretty close to the incredible Nude nights back in 88/89. To play the Hacienda at full pelt was a rare thing for a DJ apart from Graeme and Mike and has provided memories I will treasure all my life. Thanks must go to Mike Pickering, Graeme Park, Peter Hook and Ang Matthews.”

Dusting down and digitising the same set from that night, Allister pulls together a number of the tunes that characterised The Hacienda in late 1991 including US club hit Brother Makes 3 to open. Union City Recording’s hit Mombassa “Cry Freedom” follows up whilst the mix also includes carat gold classics, Denise Lopez’s “Dont You Wanna Be Mine”, Rusty “Everything’s Gonna Change” and the Sasha remix of Jimi Polo’s “Better Days”.